Since insurance brokerage McQueary Henry Bowles Troy replaced its desk­top printers, copiers and faxes with HP’s color multifunction printers three years ago, employees have discovered the benefits of printing often complex client proposals with color graphics. In fact, the firm’s use of color print has doubled.

“The commercial insurance market has become more marketing-savvy in recent years,” says Michael Harris, CIO at the Dallas-based company, who adds that the color proposals are much more effective at conveying information than black and white documents. Har­ris expects the company’s use of color print to grow another 25% to 30% in the near future.

Multifunction printers (MFPs), which combine printing, copying and faxing capabilities in one machine, are one of the fastest growing segments of commercial printing, driven in large part by small and midsize businesses, because of their ability to consolidate equipment — freeing up valuable office space. The devices can also be used as part of an electronic document man­agement system. And, the quality of color printing has improved on these machines in recent years, while the aver­age price of them has come down.

“With the adoption of color MFPs, we see many more creative marketing materials being created by different industries that were previously done in black and white,” says Michael Hunter, director of product marketing at print­ing solutions provider Ricoh.

When Harris started working at McQueary several years ago, he faced a scenario that is typical at many small and midsize businesses: There was a mix of large-format standard copiers, numerous styles of desktop printers and a few network printers scattered throughout three offices housing approximately 200 employees.

“The challenge was keeping them all running and having the right variety of toner in stock,” says Harris, adding that there was a mix of 15 different makes and models. After putting out an RFP, McQueary contracted with TCS Corporate Services to manage the firm’s copying and printing. TCS, which provides and maintains all the equipment, helped McQueary consol­idate and standardize its equipment, including replacing existing equipment with several MFPs from HP as well as a few copiers and desktop printers. As a result, McQueary saved $35,000 over the three-year contract in equipment and maintenance costs alone.

“The MFPs give us a lot of flexibil­ity,” says Harris. For example, the insur­ance industry is very document-centric, which in the past resulted in volumes of paper files. Currently, the company is in the process of moving all of its files to electronic format. The MFPs help by enabling users to easily scan docu­ments, which can then be automati­cally e-mailed to a client and filed in an electronic archive. From there, files can be quickly retrieved without having to worry about loss or damage.

The color MFPs have also allowed McQueary to bring the printing of some of its larger documents in house, producing additional savings.

Bringing the production and print­ing of marketing campaigns in house is one factor that makes MFPs appealing to small and midsize businesses, espe­cially when combined with variable data printing software — as some of the higher-end MFPs can be.

“For those small to midsize businesses that want to take control of marketing materials and develop more customized campaigns, MFPs, along with variable data printing (VDP), allow them to do this,” says George Alonso, worldwide category marketing manager for HP’s laser jet business.

The ability to do personalized cam­paigns off an MFP is driven by the sophistication of the business itself, he adds. “For a company that already has pretty sophisticated customer informa­tion housed in a data warehouse, it can use the MFP as a digital on and off ramp into a document,” he explains. The benefits are lower costs, speed to market, and the abilities to print on demand and make changes on the fly.

The real estate industry is one indus­try making particularly good use of MFPs and VDP, says Robin Wessel, director of product marketing, desk­top products at Xerox. Because many agents are independent contractors and much of the materials for customers need to be customized, real estate is Xerox’s strongest segment for MFPs. “We’ve had a number of real estate firms standardize on our Phaser 8860 MFP for all of their agents to deploy their campaigns,” she says.

The ongoing migration to color could also drive MFP sales while other categories suffer. “We’re about mid-life in the cycle for color MFPs,” says Ricoh’s Hunter. As small and midsize companies move to new systems, the big push is in color, he adds.

McQueary, for one, is preparing a new RFP, and color is top of mind. “We want to see what has come out in the past three years that will allow us to bring down costs even more, especially on the color side because usage has gone up so much,” Harris says. 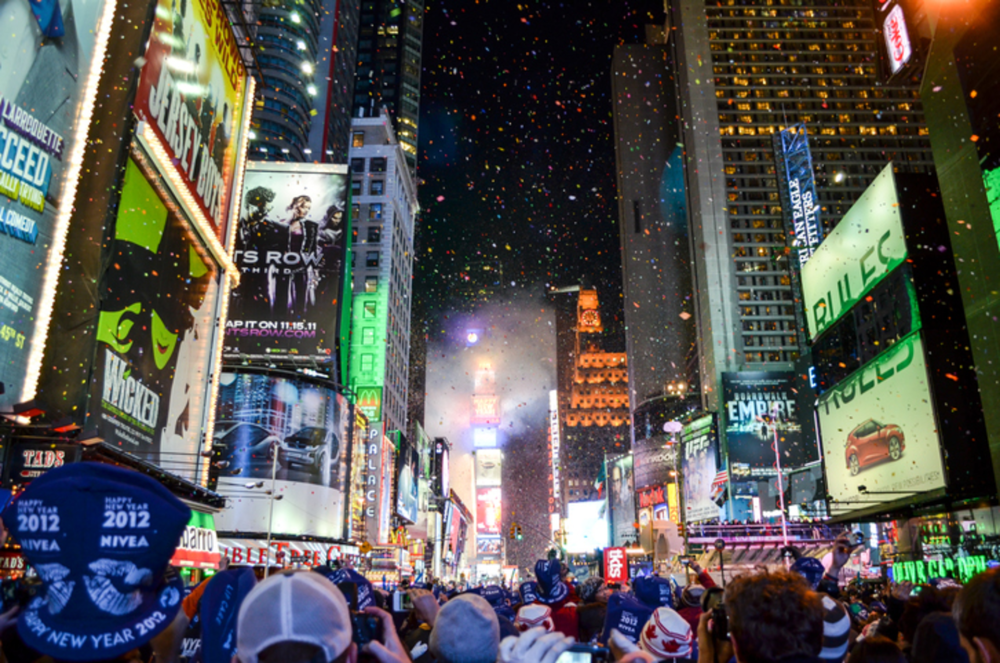 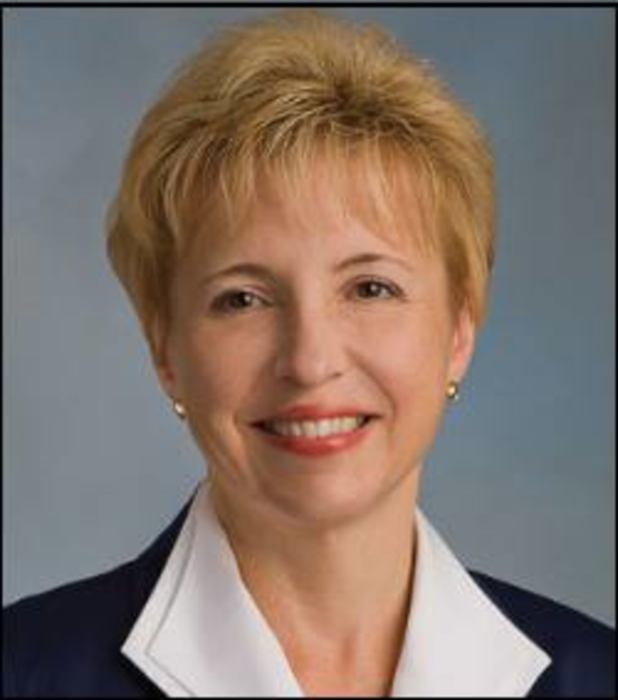 Lesson from the iPhone 4

Ever since the antenna problems in the iPhone 4 were first uncovered, there’s been a plethora of experts… 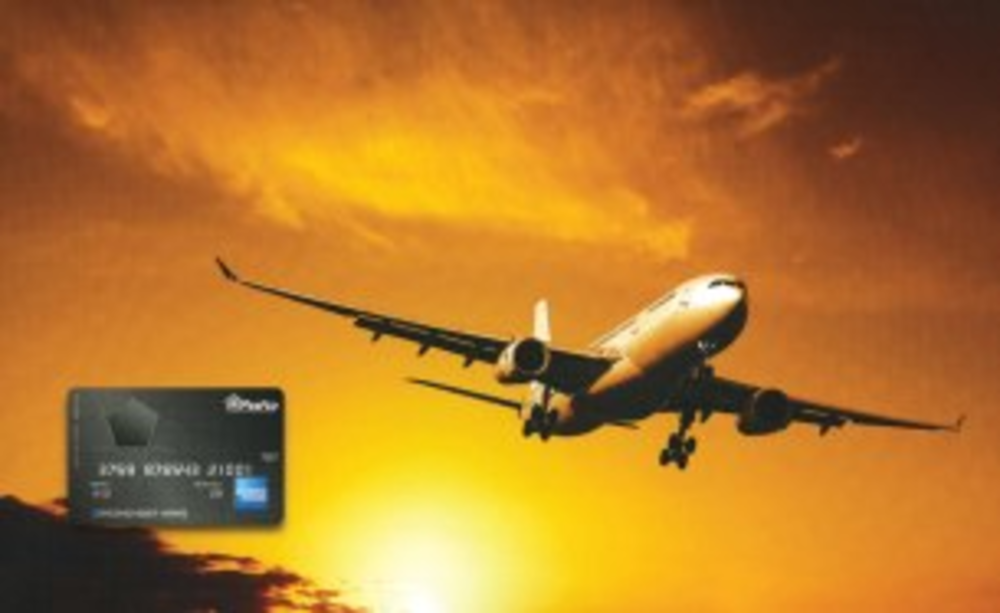