Direct mail. Nobody talks about it. It’s not cool. It’s the Rodney Dangerfield of direct marketing. When marketers talk about it, it’s usually in the context of the drop in mail volume to the tune of tens of billions of pieces. Or about how expensive it is. Or about how they’ve stopped using it, or have cut back and re-assigned the traditional budget to digital campaigns. Except they have not stopped using mail — not if these latest numbers are to be believed.

Direct mail spending will grow 5.8% to $47.8 billion this year, driven by acquisition mail increases, according to a forecast released in January by the Winterberry Group, a marketing consultancy. Mail also remains the largest channel in terms of direct marketing spending.

Our industry has not seen that level of increase in mail for five or six years, according to Winterberry managing director Bruce Biegel. He said that growth, driven in part by a return to economic confidence, will be seen in both letter and catalog mail. Other prognosticators paint a similar picture. Mintel Comperemedia said the upsurge in financial services mailings witnessed in late 2010 will continue this year.

The workhorse benefits of mail remain: it is highly customizable, it enables marketers to communicate more information in a single package, it’s trackable and it can be particularly effective when integrated with other
media channels.

I’d also argue the mystique of the so-called “mail moment” has been tough to replicate in any other marketing channel to date. The US Postal Service conducted a study five years ago to define that moment as the daily ritual during which the consumer, typically the head of household, brings the mail in to sort through and read. The study revealed 98% of consumers retrieve mail from the mailbox the day it’s delivered, and 77% sort through it immediately. Marketers may not have more than a few seconds to captivate consumers, but they do get their attention. If the USPS were to re-do the study, I can’t imagine those statistics would change much.

The simple fact is direct mail works so well that most marketing executives are more interested in doing it, under the radar with little fanfare than talking about it. It is a time-tested tactic that gets the job done.

Q: What is the history of the NHL’s Pittsburgh Penguins, in regard to mobile marketing? A: Vibes does… 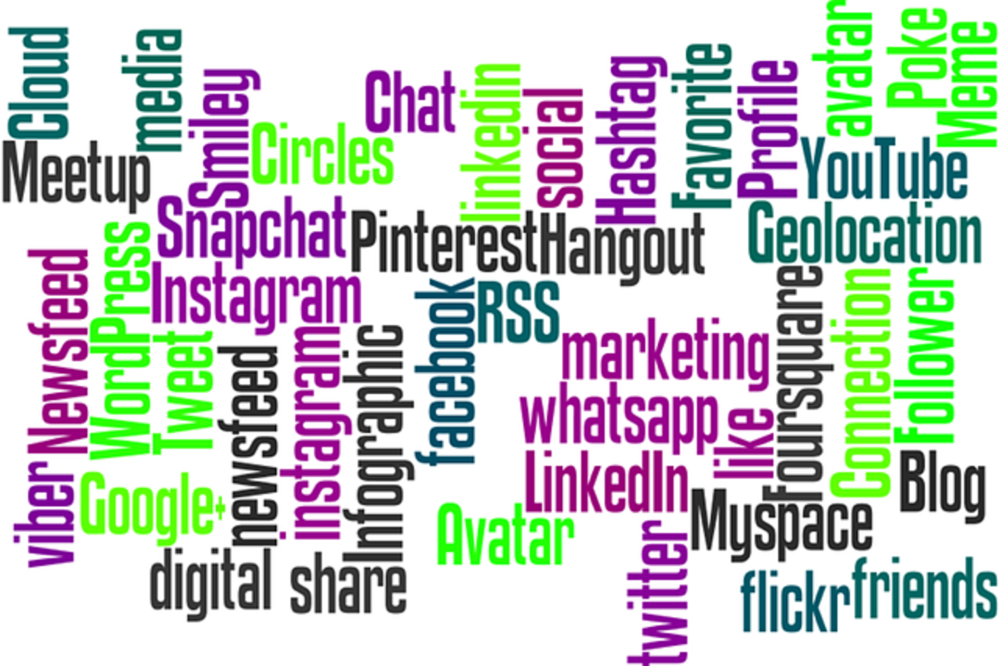