More than half (53%) of retailers’ 2009 holiday advertising budgets are staying at the same level as last year, while 41% of retailers are seeing their ad spending allowances increase, according to analysis by Google and OTX, a consumer research and consulting firm.

This year, “retailers had more of a chance to adjust their inventory,” said Sandra Heikkinen, a spokesperson for Google. “Last year, they’d allocated their inventory before the downturn and needed to get items off the shelves. This year, they were able to plan a bit better.”

She added that e-commerce, a bright spot in last year’s holiday shopping picture, will again shine in 2009. Two-thirds of retailers expect online sales to increase over the 2008 holiday shopping season, while just 12% expect sales to decrease vs. last year.

Coupons will also be a major consumer motivator this year, according to the study. The analysis found that more than two-thirds (68%) of consumers plan to use coupons this holiday

Last month, the National Retail Federation predicted a 1% decline in this year’s holiday retail sales, less than last year’s 3.4% drop. The NRF also predicted a decline in sales of 3.5% for full-year 2009. 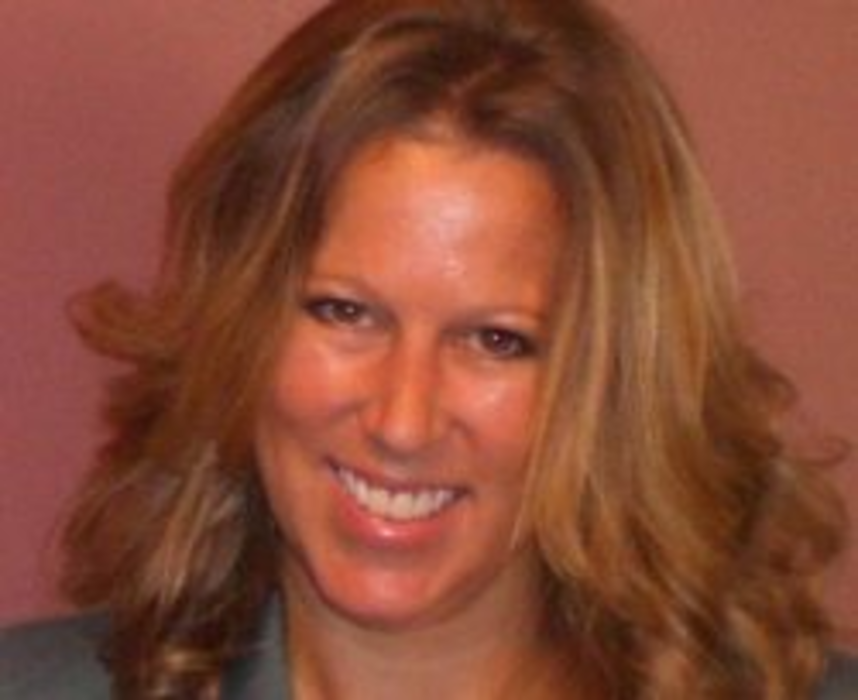 Advertisers face an ever-growing list of media buying options as the proliferation of digital permeates the industry. Given… 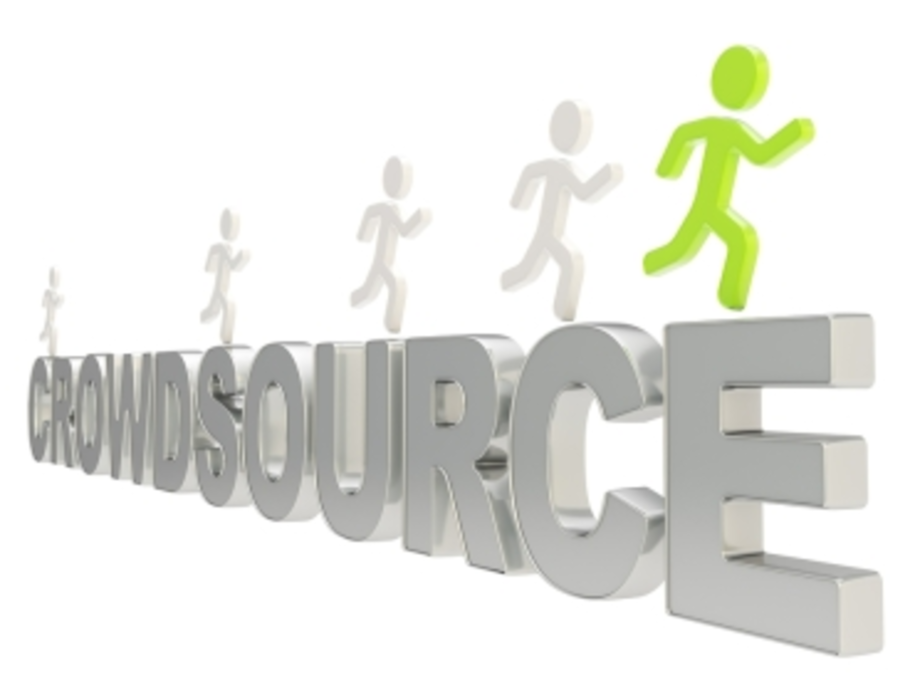 The Roar of the Crowd

Crowdsourcing has long been a tactic marketers have used to engage customers. From running competitions in which the… 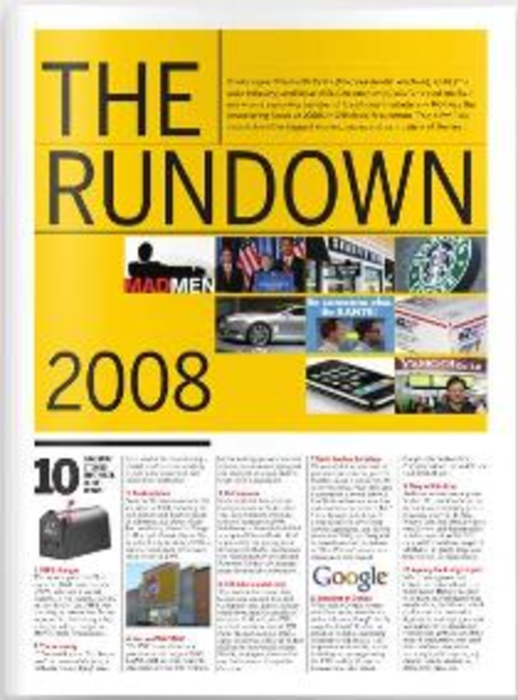