The impact of a retail website is often judged solely on the sales it generates. While the sales component is important, this type of thinking vastly understates the significance of the website to the company.

For example, a retail site we recently evaluated has 100,000 visitors a week and generates 3,000 purchases. These figures are respectable but considering that e-commerce purchases account for roughly 8% of total sales each week, it’s frustrating that conversion isn’t higher.

To determine whether sales were lost, we’ve recently started tracking the Web-influenced sales effect (WISE), which provides a much broader perspective on the website’s impact. For this same retailer, we were able to track the actual purchase path for e-mail opt-ins from their click-on-e-mail to the site to the ultimate purchase. This group accounted for almost 10% of the site visitors and their conversion rate hewed closer to 20% with the majority completing their purchase in-store. The conversion rate for those whom did not visit the site was roughly 10%. This not only demonstrates the impact the site has on boosting sales, it also pegged Web-influenced sales at nearly two-thirds for this group.

On an intellectual level, the WISE concept is familiar to most folks within the retail space. According to Forrester Research’s Web-Influenced Retail Sales Forecast in December 2009, $155 billion worth of consumer goods were bought online in 2009 while a far larger portion of offline sales were influenced by online research. It also reported that $917 billion worth of offline retail sales in 2009 were “Web-influenced.” Forrester Research estimates that online and Web-influenced offline sales combined accounted for 42% of total retail sales and that percentage will grow to 53% by 2014, when the Web will be influencing $1.4 billion worth of in-store sales.

Unfortunately for marketers and consumers, this purchase path is rarely measured at an individual level due to challenges inherent in tracking sales at this detailed level. As a result, the different constituencies continue to focus on only half the picture — e-commerce focuses on Web sales and marketing focuses on driving store sales. This leaves the most potent impact of the site lost in the shuffle, where the consumer walks away dissatisfied.

The company should lock onto Web-influenced sales as a core metric, and align all marketing activities to work simultaneously to drive it. The potential impact and scale of programs to drive increased conversion is multiplied when considering in-store purchases, and will quickly vault these types of programs to the top of the priority list.

Phil Hussey is president of 89 Degrees, which specializes in digital, direct and social marketing.

How should marketers measure loyalty?

Improving SEO with your webinar program

Trying to get your company to the top of the organic listings on search engine results pages? Chances… 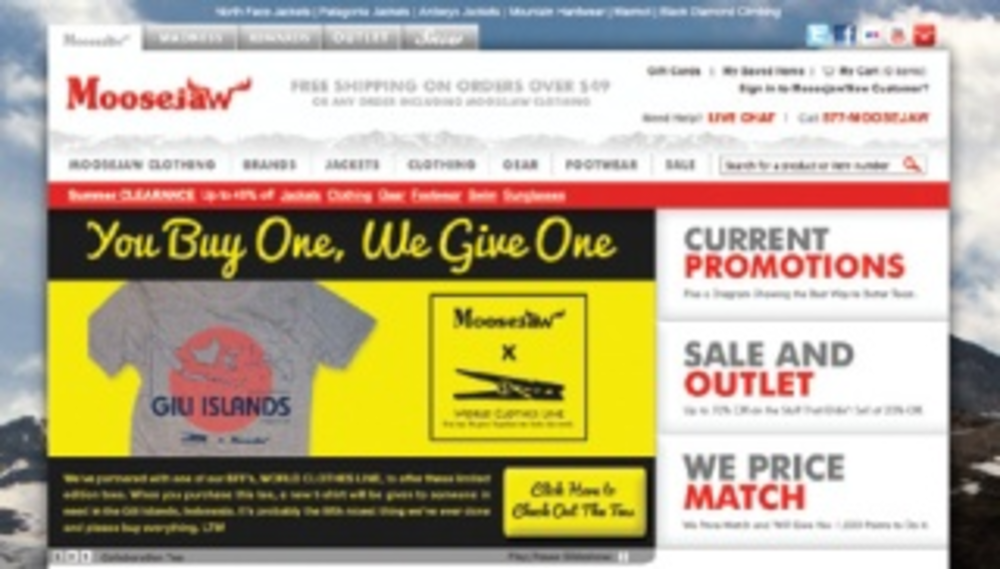