In September, Facebook’s policy of including video views as short as three seconds long for the purposes of its metrics left marketers and journalists crying “scandal!” (despite the company’s transparency on this point for about two and a half years).  Consequently, video-view length has been top of mind lately for marketers wanting to avoid being ambushed by third-party metrics.

Enter video performance firm Sightly, which – by virtue of working exclusively with the YouTube platform, which defines a video view as lasting at least 30 seconds long – has built an entire business model around the idea that a “true” view of a video must be at least ten times as long as one of Facebook’s minimum views.  Accordingly, Sightly only charges customers for views that last at least 30 seconds – or, if the video is shorter than 30 seconds long, the entire length of the video.

“[W]e don’t advertise on Facebook. We don’t think three seconds is a ‘view’,” Larry Harris, Chief Strategy Officer, told me in an interview.  “We don’t understand when people say that something can be seen for three seconds and it can give you a powerful result as a video.  We don’t know what that means.  That’s not how we view the world.”

Of course, research from Facebook and friends has long demonstrated that a mere fraction of a second of video viewing (let alone full views or near-full views) is sufficient to impart a positive impression on viewers in ROI-related metrics that matter: brand recognition, ad recognition, and intent to purchase.  Moreover, once a sub-second view multiples into a Facebook-standard three-second view, those figures skyrocket.

Thus, on the one hand, Sightly’s pooh-poohing of Facebook’s “three-second rule” and similar standards used by other platforms and agencies may seem uninformed at best.  For firms like Sightly, however, focused on hypertargeting, this philosophy is well reasoned.

“Sometimes it’s difficult really and truly looking for people for whom the ad will be relevant,” Harris explained.  “People watch the completed ad because it actually was relevant to what they were doing online at that time and what they were searching for, or relevant to their needs.  Otherwise, they can skip it.”

Indeed, Harris emphasized that because Sightly focuses so heavily on remarketing, the very fact of people clicking or scrolling away from a video early demonstrates a missed opportunity to advertise better.

“If, consistently, at the same spot, people are checking out, there’s probably something not quite right about the ad,” related Harris.  “But you learn something from the fact that people make decisions.”

According to Harris, reasons audiences may be clicking away from an ad early can include:

“Those are all things that happen,” said Harris.  “Clients welcome the information [and] welcome how people respond or don’t respond to certain words or images – and we can come back in the next campaign to do better.”

To this end, Harris allows that partial views that fall short of the 30-second mark still have their place – even from a “long-view” perspective.

“Sometimes [partial views] teach us in real time whether our personalization is working or not; sometimes we learn what was slightly off about the commercial,” indicated Harris.  “But still it’s a valuable impression for the brand – and we do get plenty of partial views.” 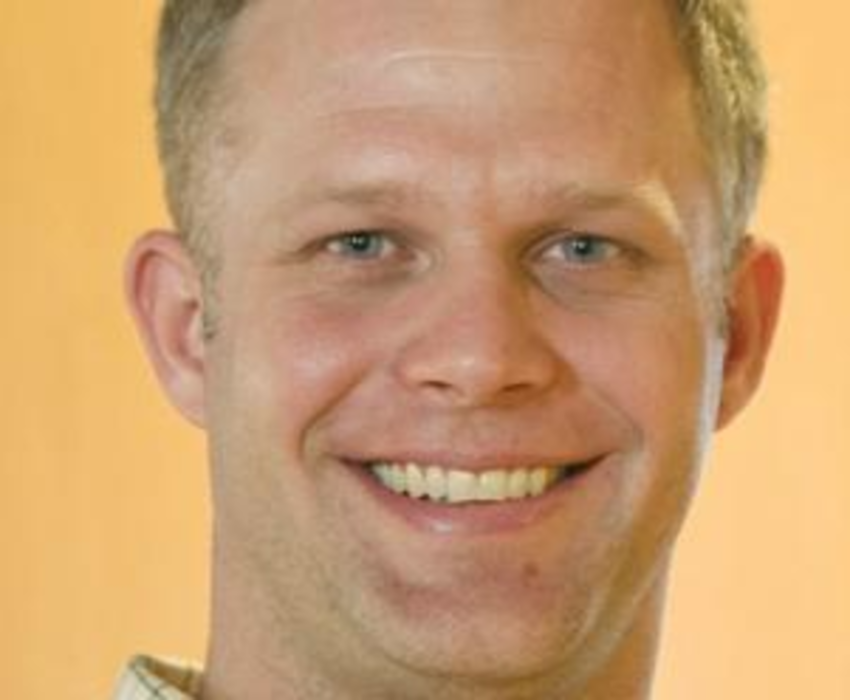 I’m often asked how gadgets and widgets compare to advertising banners. It’s a good question, but may be… 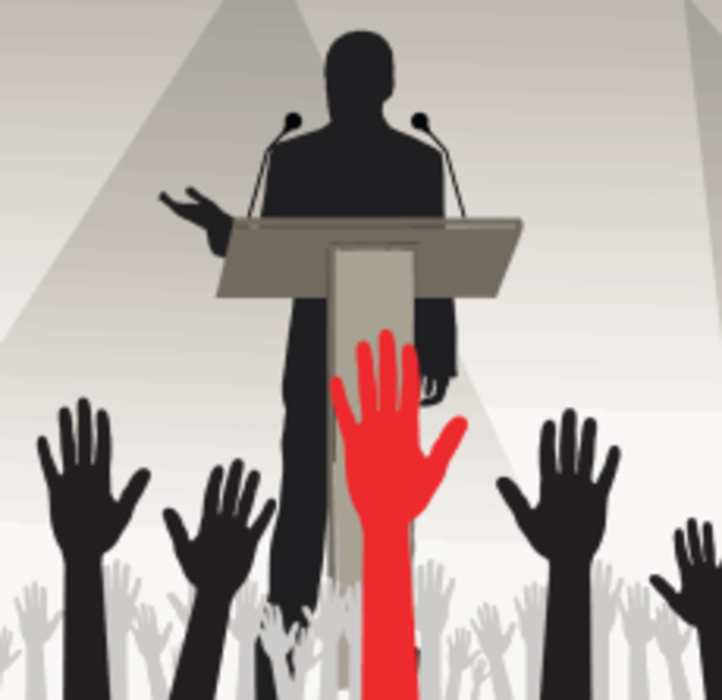 Is it time to rename direct marketing? Readers respond

Is it time to rename direct marketing? Readers respond to the September Gloves Off question. Jeff Scurlock, director…