Amy Onorato
0
0
0
How much planning goes into your efforts to strengthen brand awareness? At Planet Fitness, planning for New Year’s Eve starts in January.
Total
0
Shares
0
0
0

How much planning goes into your efforts to strengthen brand awareness? For Jamie Medeiros, VP of National Marketing at Planet Fitness, planning for New Year’s Eve starts in January.

And it’s no easy task.

Planet Fitness likes to trumpet its “judgment-free” approach to fitness. To strengthen brand awareness, they work alongside the Times Square Alliance to produce one of the largest holiday celebrations of the year. The event incorporates a multi-channel strategy. These channels connect and engage with audiences on the ground in NYC and across the nation.

“The great thing about our execution of New Year’s Eve is that it really has so many different components to it,” Medeiros said. “It covers this suite of departments on our team, but it really leads up to the brand.”

This year, the fourth for the ongoing partnership, is no different. But as audience needs shift, engagement drifts towards digital. As a result, Planet Fitness is exploring new ways to innovate on established traditions while expanding its reach online.

The connection between a fitness company and one of the nation’s biggest holiday celebrations may not seem obvious at first. According to Mederios, it’s all about brand alignment — and timing.

In their quest to strengthen brand awareness, Planet Fitness conducted a search for event and partner opportunities. They ultimately chose to get involved with the Times Square Alliance. They hoped to boost their Q1 visibility — an important time for the organization.

“We really value celebration and celebrating people as they are, and that aligns very well with their messaging and their goals,” Mederios said of the Times Square Alliance. “And so when we started talking to them about potential partnerships, that was where we landed — where everything really fell into place for us.”

At first, Planet Fitness’ involvement was very boots-on-the-ground, with their presence focused on-scene at the event. Now, Planet Fitness serves as the event’s primary sponsor. They are expanding their reach with broadcast media buys, full-fledged PR, and email campaigns. They are also pursuing a smaller partnership with Dick Clark Productions for increased exposure on-site.

“It’s something that takes a pretty long lead time, from the theme to the development on the ground, broadcast integration, press, digital,” Medeiros said. “It’s a big, big lift for everyone, but it’s really exciting to see it come to life.”

Innovating Tradition For a Digital Audience

Confetti Wishes is a digital campaign that strengthens brand awareness. The company designed the campaign to engage club members (and potential prospects) ahead of New Year’s Eve. Planet Fitness invites participants to submit their hopes, dreams, and goals for the new year on the Confetti Wishes landing page. The company then promotes this page through the main Planet Fitness website, social channels, and franchises across the country.

Planet Fitness staff screen participant wishes for content and then print them on confetti. Quality control is a must when it comes to user-generated content, Medeiros says. Planet Fitness ultimately releases that confetti as part of the NYC Times Square celebration. They then invite visitors to view other wishes. These wishes are displayed as animated “confetti” raining down from the top of the webpage.

The campaign was inspired by a Times Square Alliance tradition — their longstanding “Wishing Wall.”

“It was one of those things we talked a lot about and we really thought was a great extension of the messaging into our clubs,” Medeiros said. “It was something that allowed our members to feel as if they were a part of New Year’s Eve even if they weren’t on the ground, which is really important for us to include our clubs or memberships.”

For Planet Fitness, New Year’s Eve is all about awareness. And just like their customers, they care about their health when it comes to strong branding.

“Our teams are constantly looking at basic things, like click-through-rate and engagement shares, but we also execute a larger brand health tracker every Q1 to help us see if our awareness is up and what is driving that,” Medeiros said.

In 2016, people submitted 22,000 wishes to the “Confetti Wishes” campaign — with most landing page traffic driven through the Planet Fitness homepage. The company sent out a survey asking participants whether they’re Planet Fitness members. This survey allowed the organization to track and identify potential new prospects who are actively engaging with their brand.

“A lot of the traffic is driven from our website, so we absolutely reach out to prospects from our site,” Medeiros said.

Now, Medeiros says the brand is placing a new emphasis on driving engagement through their social channels. They are using increased investments in paid Facebook ad campaigns to boost awareness.

“We’re really trying to capitalize on our members when they’re already in the online space, as opposed to other years where we may have done bigger in-club promotions or on-the-ground events,” Medeiros said. “It will be interesting to see how using different tactics and amplifying through Facebook versus an in-club play will affect numbers,” she added.

With the New Year only weeks away, Medeiros already has her sights set on planning for 2019. Next year, Medeiros says she hopes to begin to refine Planet Fitness’ messaging. She will seek to establish core themes that elevate the brand story surrounding the event.

“It’s about defining a clear theme, and what that theme really means for our brand,” Medeiros said. “We have an opportunity to make a bold statement, and the ability to be even bolder.”

“Direct is all about inciting an immediate action – try, engage, return – in a targeted group of… 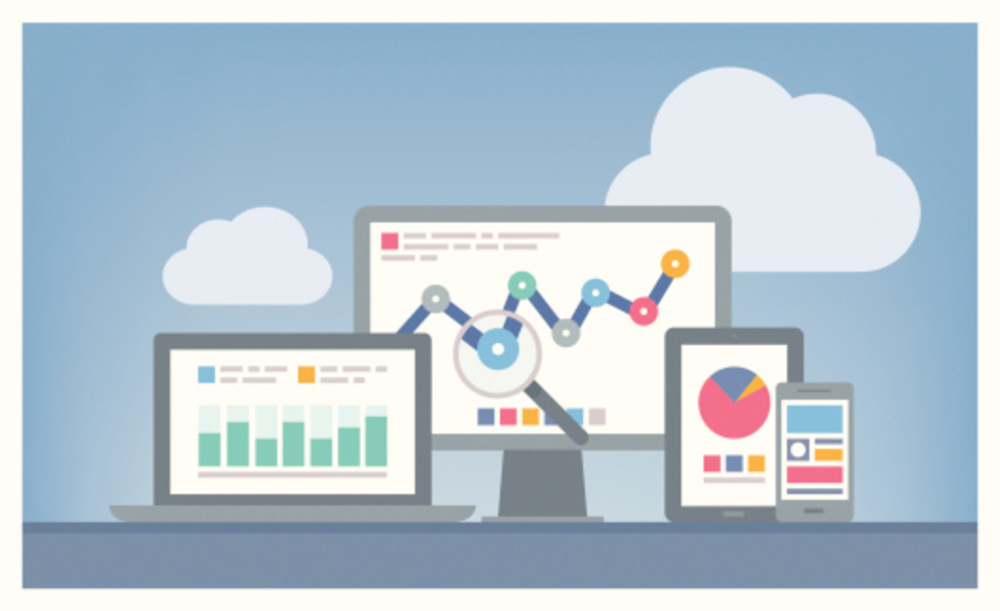 For today’s communications pro, it’s the $64,000 question. When you describe it, your clients roll their eyes. When… 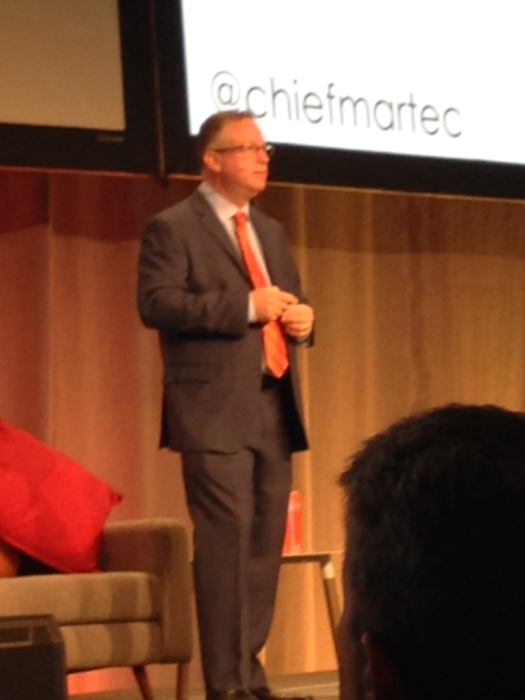 The Rise of Martech and the Fall of Marketing?

The gang’s all here, I thought, lurking the corridors of MarTech Boston this week. Familiar faces, new faces,…