Social is the winning element in brands’ Olympian campaigns

As we were reminded this summer, few marketing initiatives are as complex as global campaigns designed around the Olympic Games. For marketers associated with sponsoring brands, the games present tremendous challenges—and opportunities—as they launch multichannel marketing campaigns on a global scale.

“We know that when consumers are engaged across multiple paid, earned, and owned channels that the impact is significantly higher in terms of driving brand equity and return on investment,” he adds.

Coca-Cola, a partner of the International Olympic Committee (IOC) for 84 years, also took an integrated approached with its “Move to the Beat” campaign. The beverage giant worked with British musician and producer Mark Ronson and integrated video of Ronson’s global travels with the company’s social media presence. Coca-Cola produced a one-hour documentary and a 10-day TV series and tracked online conversation related to the show. Working within a 24-hour turnaround period, Coca-Cola adapted the show’s content based on social media feedback.

Attracting consumers via social media was a crucial component, as it made people feel as if they were a part of the story within the campaign, says Claudia Navarro, Coca-Cola’s global director of Olympic Games marketing, who spent three years working on the campaign.

“It showcased not only what was happening in the competition itself, but more about the social side of the games,” Navarro says.

“Move to the Beat” also allowed users to create their own unique musical beats on a microsite, making the global campaign more personal. Additionally, customers could give Coca-Cola their mobile numbers to sign up for text updates and promotions.

Visa’s “Go World” campaign also emphasized social media. The company’s Facebook page, Craddock says, served as the campaign’s “central hub” through which fans submitted inspirational and multimedia messages called “cheers” to athletes. Craddock adds that “to truly bring our campaign to life,” Visa’s marketing team had to create a presence on other channels and social platforms, as well—notably YouTube and Twitter.

Integration on a global scale is a massive undertaking. Coca-Cola used “12 to 15” agencies for its campaign; Visa partnered with “many different agencies,” naming seven that performed various tasks such as creative concept, digital creative and strategy, and social amplification.

The ultimate theme for campaigns around the London Olympic Games was a strong social presence. “Go World,” Craddock says, was designed so that participants’ social behavior would inform elements of the campaign across all channels.

“As for future campaigns, we’re continually challenging ourselves to develop programs that are ‘social to the core’ across all channels,” Craddock says, “and leverage the latest innovations to connect and engage with consumers.” 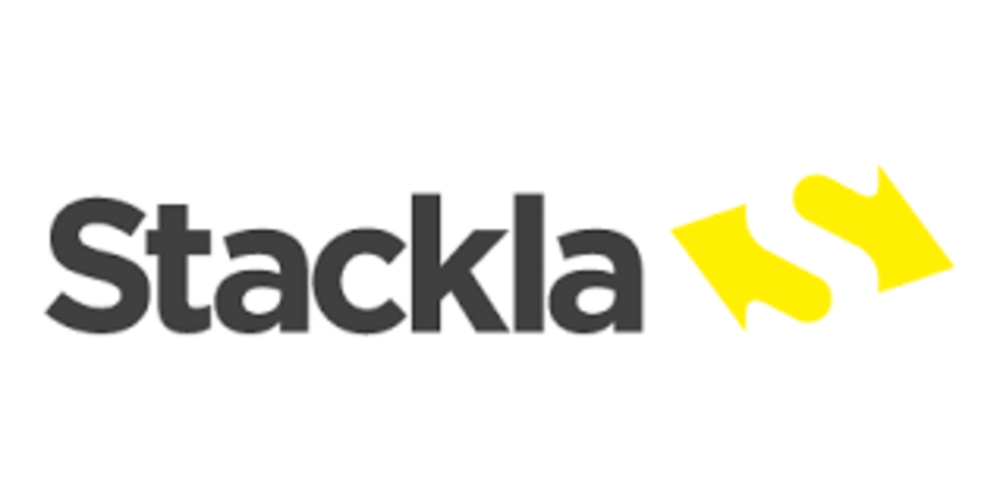 Stackla looks for ROI from UGC

Three year old startup Stackla wants to make sure marketers get more return on social investments. To be…

5 Industries Poised to Reform Their Marketing in 2020

Marketing is king in any industry. Businesses need to appeal to consumers to earn revenue and build brand…