Sharpie’s ‘Uncap what’s inside’ by Draftfcb

Sharpie‘s recently launched “Uncap what’s inside” campaign aims to show the power of tangible self-expression in an increasingly digital world.

“Our job was to really come up with something that could speak to the breadth of products that Sharpie offers,” says Gigi Carroll, creative director at Draftfcb. “We found early that Sharpie was an advocate for [tangible] self-expression, which is different than typing an e-mail or having a Facebook page,” she says.

Upon surveying Sharpie-related content across social media sites, Draft discovered that Sharpie was being used in ways that went beyond the brand’s reputation as primarily a labeling implement.

“The campaign, rather than creating something new or some interpretation of what people were doing or what Sharpie should be, became more about curating what people were already doing,” Carroll says. “Whether you look at print or site, it’s really more of a reflection of what people do with Sharpies, which we hope will inspire people to spend time with the different way they can express themselves,” she continues. 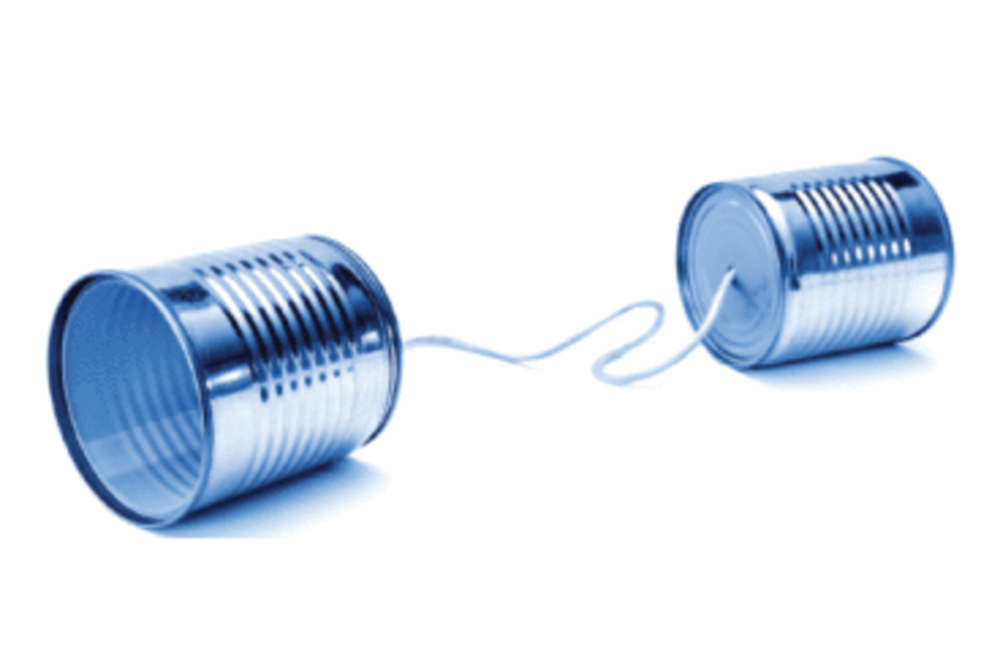 Today’s empowered customers are more likely to be loyal to companies that best understand their needs, goals, and… 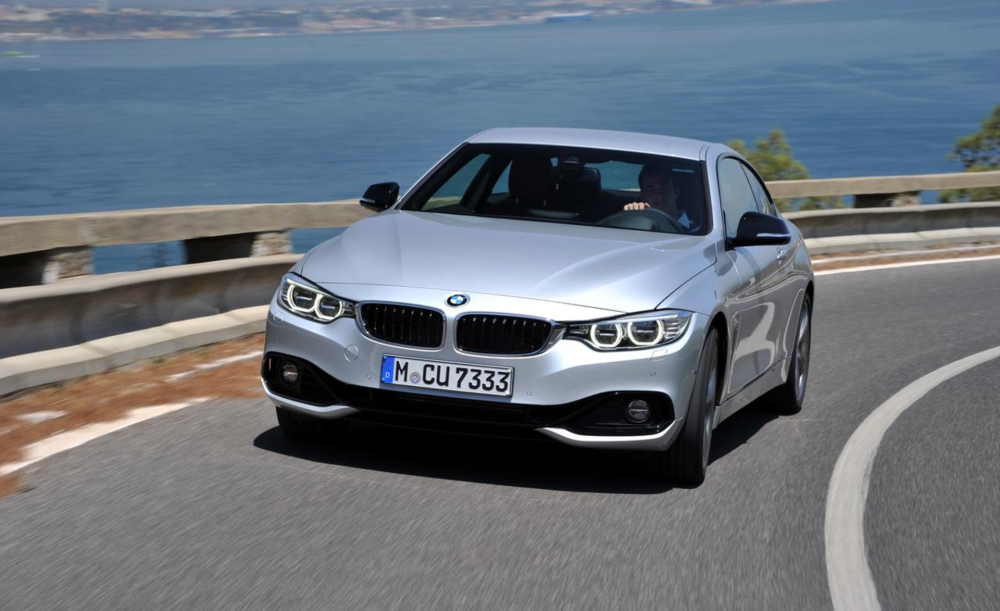 Every marketer knows that the ground is moving beneath our feet. Today’s consumers are empowered, smarter, better connected,…