Reach out for the needy

The Open Door Mission in Nebraska served 1,933 meals to the needy on one day alone last month, and the organization reports record high demand for services.

Nonprofit organizations providing the needy with food, shelter and ser­vices have experienced an increase in demand as unemployment, foreclosure and inflation rates have risen in recent months. While giving doesn’t appear to have dropped, many of these organizations are putting an extra push behind their outreach efforts to try to keep up with demand.

The Open Door Mission is addressing the issue with the idea that donat­ing two hours a month can make a difference. “Although people may not have $10 or $15 to give this year, they do have time,” Gregory says.

According to Columbia, MD-based agency Merkle, fundraising is down this year for nonprofits in general, but was up in the double-digit range for social services groups through the end of the summer. Fundraising for nonprofits providing social services “tends to do well in a down economy because the story they are telling is truer and more dramatic than ever,” says Jeff Brooks, creative director at Merkle.

One strategy for fundraising suc­cess in these difficult economic times is to keep the messaging relevant, says Lori Burns, EVP at Russ Reid. “Social services organizations have to go to donors and say, ‘The need for services is growing because of what’s happening in the economy and we aren’t keeping up with demand,’” she says, adding that those nonprofits which continue to talk about business as usual are suffering.

Being relevant, however, can be challenging for nonprofits, which tend to print direct mail months in advance in order to keep prices down. One way nonprofits are getting around this issue is by being more active online. E-mail blasts, social networking, robust Web sites and e-newsletters are all becoming increasingly popular strategies.

The Metropolitan Council on Jewish Poverty bolstered its online market­ing program this summer and now has a more robust Web site, a bigger Facebook presence and an e-mail program using Convio’s platform.

“Facebook helps us reach younger people for volunteering and for dona­tions,” says Rachel Wizenfeld, communications coordinator at the Metro­politan Council. “We’re not looking for big money from Facebook, but we want to cultivate this group.”

Emergency appeals are another way around the long production cycle for fundraising campaigns. These one-page letters arrive in a brightly hued envelope printed with “urgent” or “emergency” on the front. Inside, the letter boldly states the organization’s need and asks for a donation. They are usually sent to an organization’s most loyal donors.

In recent years, such appeals have been reserved for natural disasters such as hurricanes, Burns reports. However, Russ Reid put together several this fall, including one for the New York City Rescue Mission in November. “When there is an income shortfall and the demand for services is going up, we feel it is appropriate,” says Burns.

The Open Door Mission’s Gregory says that one of her biggest hurdles is educating the public on the chal­lenges facing the organization and the community. “Keeping the doors open during these difficult times requires juggling so many different plates — fundraising, services and volunteers,” she says.

Direct marketing agency Merkle helped Feed­ing America, previously known as America’s Second Harvest, develop an online and offline campaign to help raise funds in support of its annual Thanksgiving dinner for the needy, which is served through 200 food banks around the country. The direct mailer targeted both current and lapsed donors, while an online component also reached out to non-donors. The campaign reached a total of 650,000 people and raised more than $1 million.

Agency Greater Than One created Greater Good to provide nonprofit centers in impoverished areas with Web sites, so those organizations can raise awareness and funds via online donations by selling advertising on the site. The Port Chester Carver Center, which provides services to needy children in New York, is one of the first sites from the program. Greater Than One’s goal is to have 20 sites up and running by the end of 2009, so that it can sell banner advertising to large corporations. All of the proceeds from those sales would then go to the charities.

When New York City budget cuts reduced The Metropolitan Council on Jewish Poverty’s funding, it put together an emergency e-mail appeal to its house file list of under 3,000 names. Previously, all of the organization’s fundraising had been done via direct mail. In clear, straightforward lan­guage, the appeal explained that services might not be continued at the same level as a result of the cuts, highlighted some of the most popular programs using visuals and asked for a donation. It raised $1,879 online.

Eddie Kim: A Love of Insights from Data

To derive insights from data, a person must know where and how to look. This skill could take… 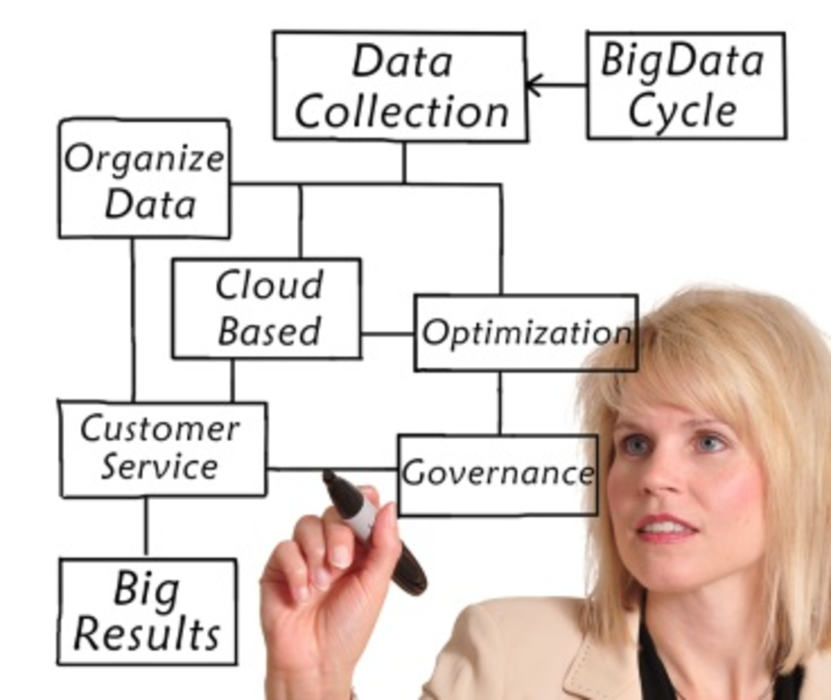 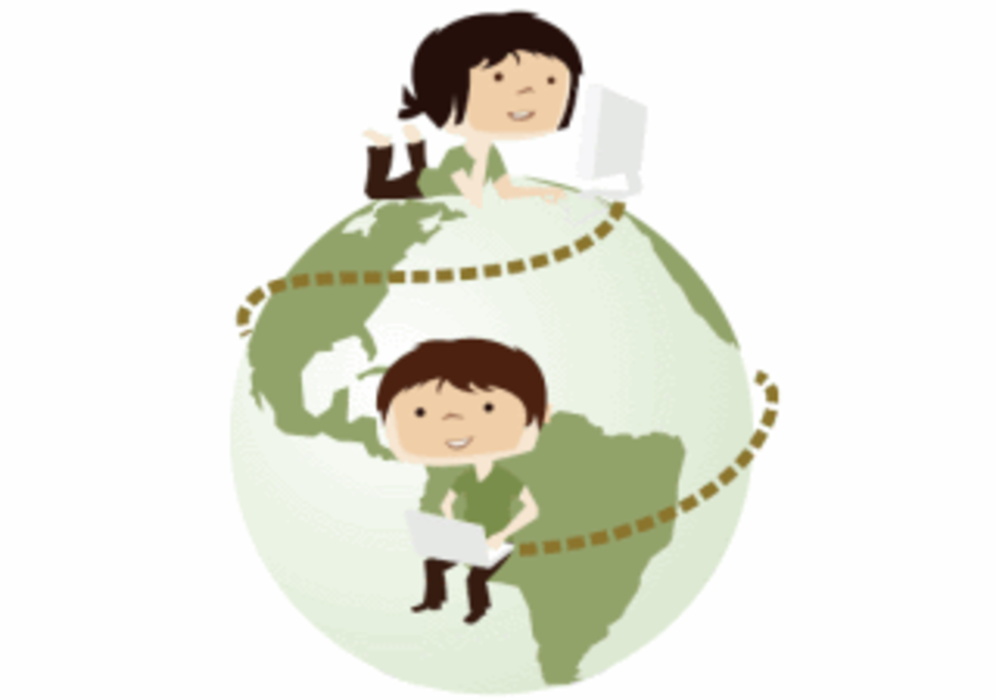