When the National Hockey League (NHL) announced that tickets were going on sale for the 2011/2012 season, the league realized that hockey fans don’t always live in the same city as their favorite team. In order to drive ticket sales to faraway fans for when their favorite team comes to their town, the NHL created a series of personalized emails promoting single ticket sales based on location and preferred team.

The objective was to use personalization to sell more single game tickets to its existing database of customers. “Knowing that the clubs were activating to their fans at the local level, we decided the best use of our assets was to target those fans who did not live near their favorite team, and may tune out the team-targeted messaging they saw in their local market,” says Amie Becton Ray, director of database marketing and strategy at the NHL.

STRATEGY: Working with its email marketing provider e-Dialog Inc., the NHL identified two customer data points: favorite team and geographic location. Using this information, both companies crafted several emails, which were sent to customers based on these defining characteristics. Each email message was designed so that a fan would receive information about their favorite team, even if the team was based in another city. “Fans are team loyal, but fans might live in a different market than their favorite team,” says Aqeel Siddiqui, client services lead at e-Dialog. “They may have been born and raised in Boston and are loyal to the Bruins, but have relocated to Philly for a job offer.”

To create the effort, the NHL pulled data from Customer Portfolios, the league’s database provider, and made a matrix with all the possible scenarios of data points and dynamic content using a spreadsheet. Each cell had corresponding creative. A team logo was designated based on a recipient’s favorite team, and a schedule was based on the recipient’s location. For example, a Boston Bruins fan living in Boston got an email with Bruins imagery and information about Bruins home games. But a Bruins fan living in Philadelphia received an email with Bruins imagery promoting the games scheduled while the Bruins were playing the Flyers in Philadelphia.

“By pairing their favorite team with the schedule of the location they live in, we are able to speak to them at an extremely relevant and personal level to motivate a response,” says Becton Ray. The entire mailing included 30 possible locations and 30 possible teams, resulting in 900 potential versions of the email. The personalized emails went out to more than 860,000 fans.

“We produced one version of every single version possible,” says Grant Bellinghausen, producer at e-Dialog. “I went through them by hand to make sure that the data was perfect.”

RESULTS: Emails that were segmented based on location and favorite team saw double the click rates of traditional campaigns. NHL.com also saw a 31% increase in single game ticket sales over the previous season. On average, each sale on NHLShop.com resulted in almost $140 in revenue. “We find the best emails are the ones that are the most personalized,” Siddiqui says. “Something that is as hard-hitting as reaching them on a fan level and adding the complexity of their geographic location is very sophisticated.”

The NHL will continue its unique approach to targeting next year. “In the future, we will begin testing sooner to make sure we account for all scenarios, such as what if a fan lives in a market where his or her favorite team isn’t playing,” says Becton Ray. “Also, now that we have the basics down, we will look to incorporate more details, like the ability to share the message via social at a personalized level.” 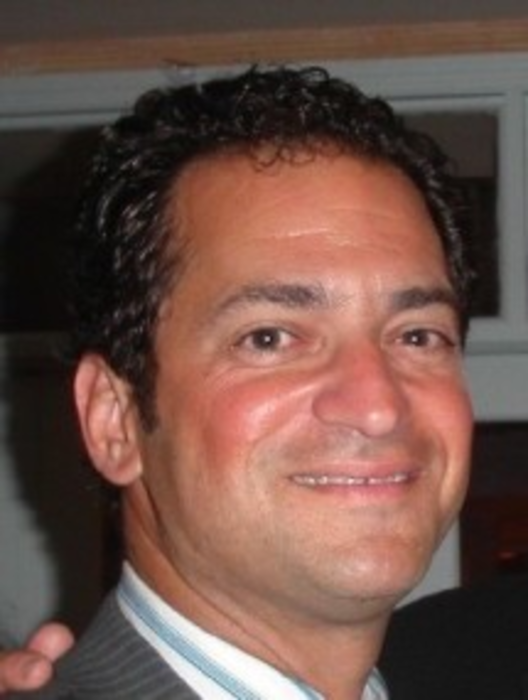 It’s all about listening to your customer (data) 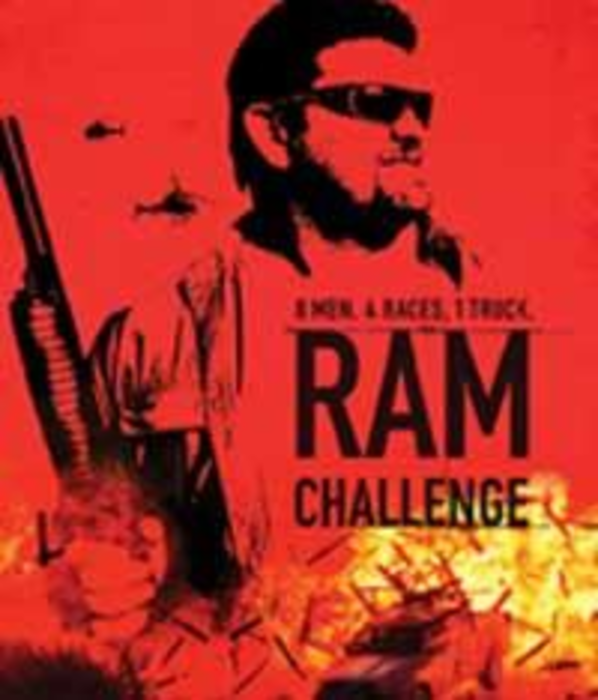