Marina is the CMO at Red Roof Inn

What is the greatest challenge you have overcome?

I began as an assistant to the general manager at the Franklin Plaza Hotel in Philadelphia and I had to overcome the perception of a woman’s role in the workplace, so I worked diligently to show my value, strengths and ambition. I was driven and determined to go beyond my role as an assistant and was subsequently promoted within 90 days of beginning the position. I’m now the CMO of a national brand with 600+ hotels across the country, a role that didn’t previously exist and was created specifically for me. As CMO, I’m trying to forge a path – and act as a role model – for women who aspire to leadership positions in the hospitality industry.

What are the main advantages and disadvantages of being a woman in the workplace?

The hospitality industry has been historically represented by men in management and executive positions, but women are making strides in the industry and we are certainly making significant inroads at Red Roof. As CMO, and a female CMO, I am in the position to help other women in business.  It was important to me to showcase the women in our company and industry who are making a difference. I had the advantage of being able to create the Red Roof Forum on Leadership for Women Entrepreneurs showcasing women in the male dominated hospitality industry: their accomplishments, achievements and insights. The Forum recognizes the growing influence of women owners, general managers and executives who are vital to any brand’s success and to the overall growth of the hospitality industry with panels, talks and awards and has resonated with female hospitality executives internally at Red Roof and across the industry.

What do you think women in the workplace have today that they didn’t have before?

There are certainly more support systems in place for women now, than ever before, that allows them to soar further. I also think a lot of women executives are no longer asking for permission to take the reins. They are forging ahead at warp speed. It’s a great time to be a woman in the workplace or to open your own business.

What do you think the next generation of women marketers will have that the present one does not? I think the tools at their disposal will be even more creative and sophisticated than we have now. Technology, social media, methods of communication have certainly evolved but will become even more advanced. I think all of those elements will expand their marketing capabilities in ways we can’t even imagine right now. 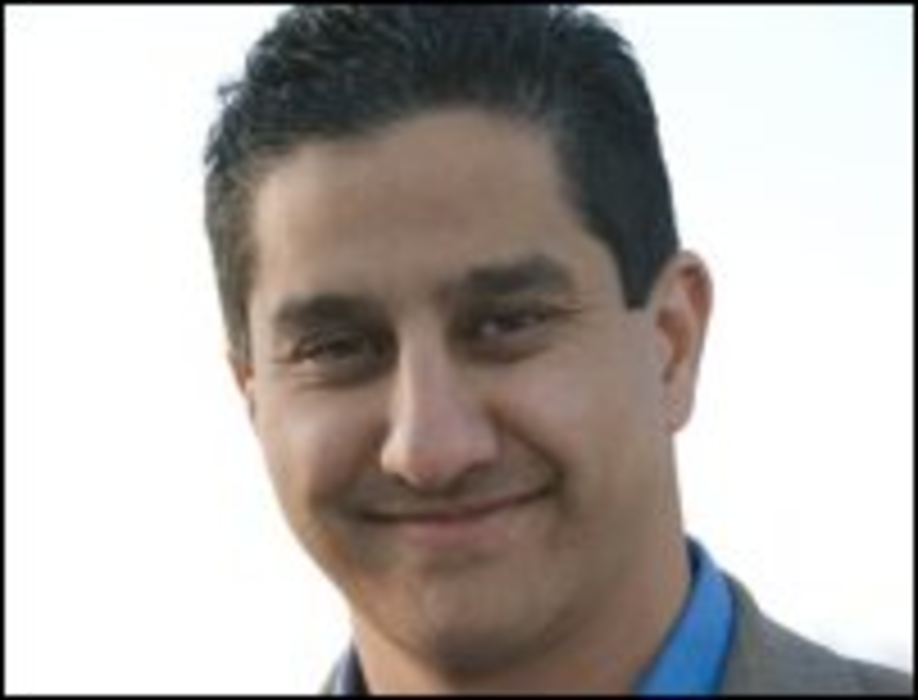 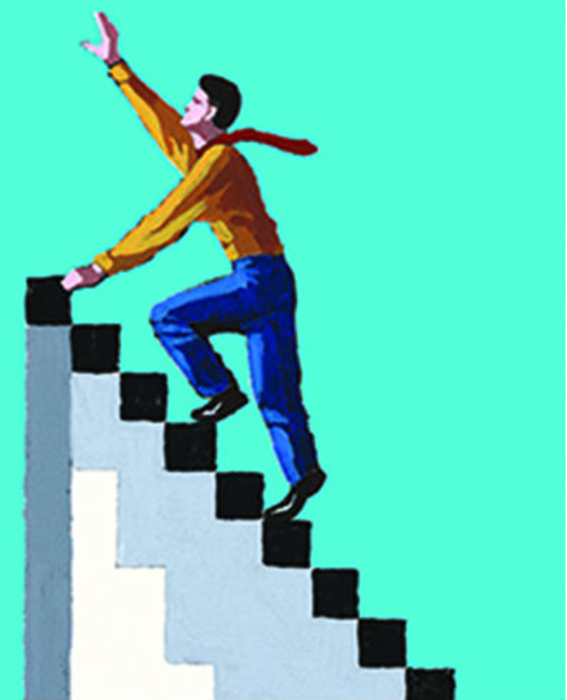