Creative campaigns from the NHL, Lane Bryant and SmartyPig

Situation: Recognizing that team loyalty is high among hockey players, the National Hockey League was looking for a way to drive merchandise sales using this information.

“Favorite team is really one of our most important data points,” says Amy Ray, senior manager of direct marketing for the NHL.

Approach: When a small test of catalogs customized to feature the recipient’s favorite team on the cover proved successful, the NHL decided to expand the program this fall.

The NHL took the eight most popular teams, as determined by registered users in its e-mail database who had listed a favorite team, and sent customized catalogs to these fans.

The catalogs featured the same content as the generic catalogs that were sent to everyone else, but had a cover depicting a player from their favorite team.

“We didn’t do anything different other than change the cover, and we saw a dramatic lift in sales,” says Ray. “It was a very cost effective way to market.”

Eventually, the NHL plans to add 4 to 8 pages of customized content inside each customized catalog.

The NHL also sent virtual catalogs via e-mail, with 242,746 names receiving generic catalogs and 404,813 receiving customized catalogs. In this case, the catalogs were customized across 30 NHL teams.

Approach: Lane Bryant teamed up with SmartReply for the Lane Bryant MSG ME! TXT Program, which was promoted to existing customers this fall. It gives customers a chance to opt-in to receive monthly mobile coupons that can be redeemed in-store or online.

Results: The campaign has generated more than 11,000 subscribers in less than 10 weeks, with coupon response rates averaging 6%. Lane Bryant is signing up more than 1,000 new mobile customers every week.
—Dianna Dilworth

SmartyPig is an online savings program that launched in April and links with popular social networking sites so users can invite others to contribute to their accounts. Customers can also embed customized SmartyPig widgets on the Web. Any money saved can be redeemed via a debit card, a retail gift card or returned to a bank account.

Results SmartyPig has seen a 506% growth in its deposit base since the economic downturn.
–Chantal Todé

Hey, I’m a Bruins fan and if I got a catalog with a Bruins player on it, I’d take a closer look. That’s exactly what the NHL did for their merchandise catalog. They made their catalog relevant to me by featuring a player from my favorite team. The design of the covers was simple and clean, with a fantastic player photo. I just wish they took the next step and used a personal URL and personalized it completely to me. Maybe even had a Bruins jersey with my name on it.

Lane Bryant’s MSG ME! TXT program gave current customers a great way to have special offers sent straight to their phones. Sign up was through IVR, SMS and a micro site directed from self-mailers and was successful. The micro site was very minimally designed with just their logo. As a result, Lane Bryant missed an opportunity to strengthen its brand by tying in the site to the self-mailers.

Take a Christmas savings club and make it year-round, put it on the Web and you get SmartyPig — your online piggy bank. Using social networking sites Facebook and Twitter to communicate with their primary audience — the next generation banking customer — plus contests with campy hand shot videos to announce the winners, a campy pig motif in pink, yellow-green and brown and multiple ways to save your money to buy the stuff you want and you’ve got a site that just plain works. Although, I found the pink just a little too overwhelming. 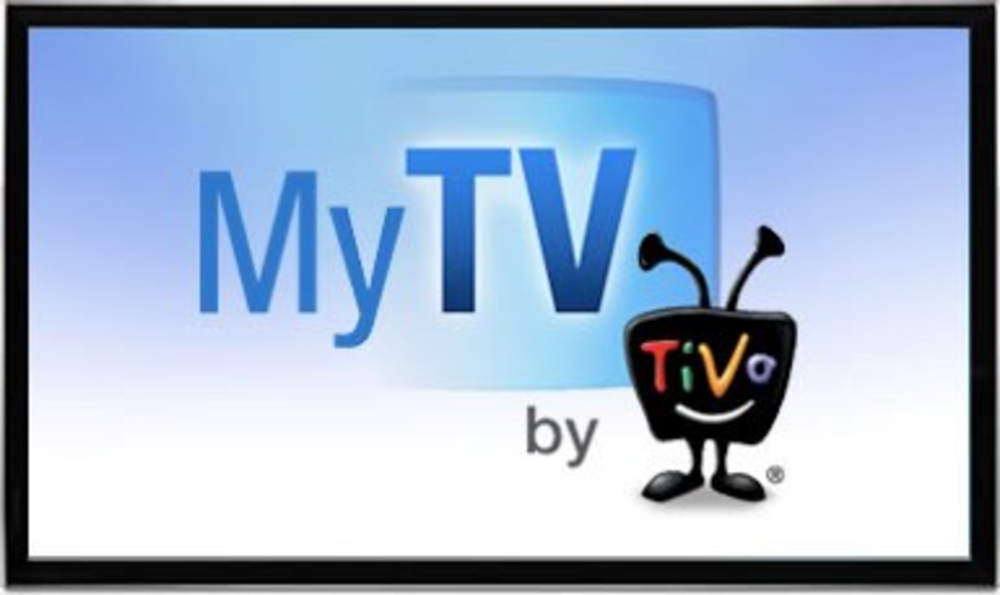 These days, Facebook is far more than just a place meet up with old friends and hook up… 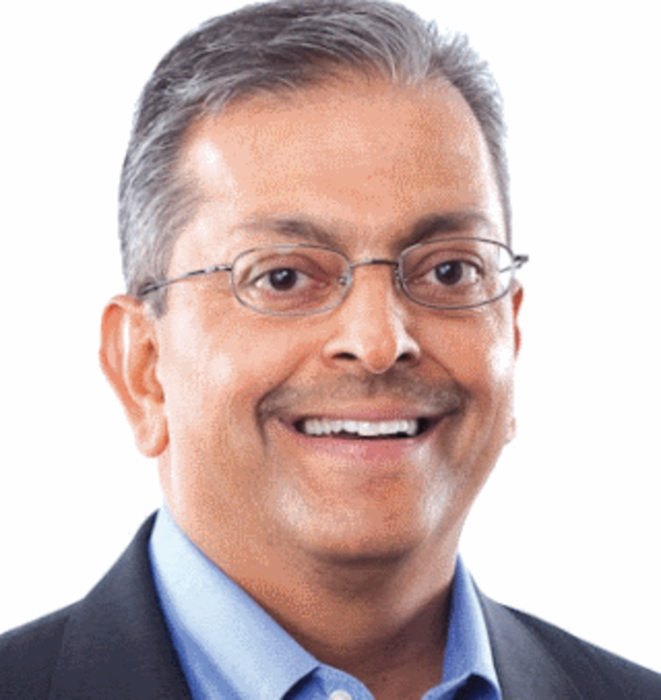 All Marketing Is Direct Marketing

We live in exciting times. The marketing world is going through significant changes: advertising as we knew it… 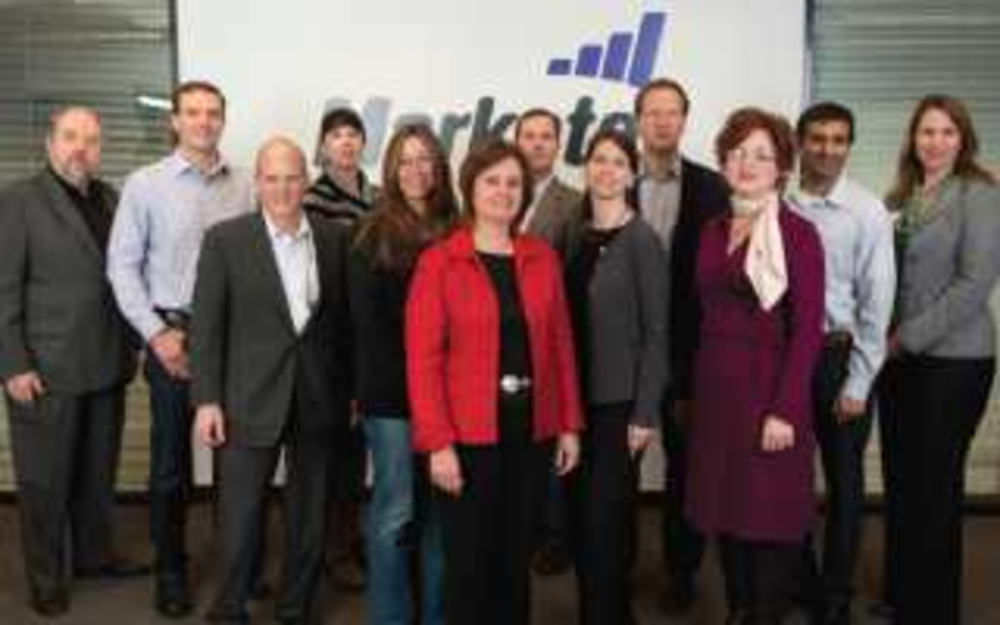