Ad Age and others have reported that not only is Microsoft planning to replace its Live Search with a new search engine — rumored to be titled “Bing” — but it’s planning a huge branding push for the engine to the tune of up to $100 million with the help of agency JWT.

Microsoft, through a spokesperson, declined comment. However, the truth may not be that far off: It is rumored that CEO Steve Ballmer will make all things clear at this week’s D: All Things Digital conference in San Diego. This has led me to continually refresh Twitter, searching on #D7, for any news from the show.

One wonders if there will be marketing messages directed to search marketers as part of the $80 million to $100 million push. The supposed goal is to position the new engine as superior to Google, similar to the Mac vs. PC ad battles — but surely if enough consumers can be persuaded to make the switch, search advertisers would be very interested as well. 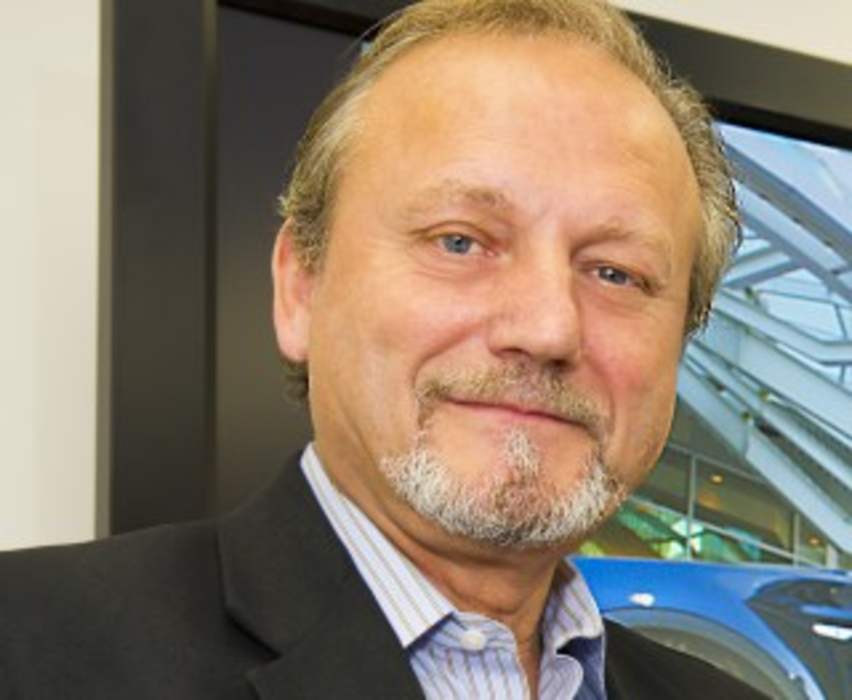 The way retailers reach out to potential customers evolves as communication methods and technology advance. Print ads in…