The Data: Direct mailers were sent to 15,000 individuals including Audi’s existing and prospective customer database and key individuals in corporate, media and advertising industries. It generated early regional buzz around the Audi model with previews of the 3D video in Dubai and Mumbai.?

The Channel: In addition to direct mailers and word of mouth, the campaign drives visitors to the microsite, showrooms and first-class airline cabins, as well as social media including Facebook and Twitter. Audi’s agency of record, Creativeland Asia, developed the campaign.?

The Creative: Available in both 2D and 3D formats, the microsite provides users with a 360-degree view of the Audi A8 L model. Users can zoom in on specific features of the car, including a panoramic glass roof and LED technology. The experience features a man in a suit who, upon entering an empty room, is struck by a sudden unseen force but lands gracefully in the backseat of a silver Audi A8 L, with components of the car piecing together during his descent.?

Bob Klein is chief strategy officer at Blue Chip Marketing Worldwide, working across the company’s healthcare, retail and brand divisions. He has held senior positions at DDB Worldwide and Cramer-Krasselt. Learn more about him in a Q&A.

It may have taken a few minutes to load, but it was worth it. Audi got what it asked its agency to deliver. The Advanced State of Mind insight captures a position Audi should take around the globe. ?

Yahoo has appointed Frank Biondi and John Chapple to its board of directors. Biondi and Chapple are filling… 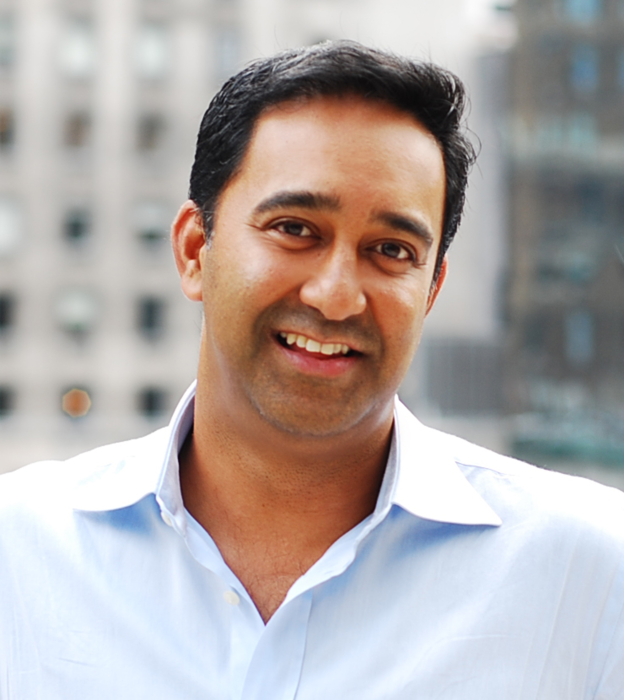 For Engagement to Work, Let the User Initiate the Conversation

It’s often unclear whether online advertising is seen by its intended target audience. So, cost-per-engagement (CPE) is becoming…