Yahoo’s new CEO, Carol Bartz, was optimistic about the coming year. “Despite the challenging economic environment, Yahoo delivered adjusted operating cash flow above the midpoint of guidance for the fourth quarter,” she said. “The company also made important investments while aggressively managing costs, leaving us better positioned to weather the economic downturn and emerge stronger when advertiser spending improves. We have work to do, but I am excited by Yahoo’s opportunities, and encouraged by the tremendous innovation and momentum I’ve seen since joining the company as CEO.”

Under the Tree for 2019: Video Edition

What TV and video innovations will make their mark in the new year? There are as many possibilities… 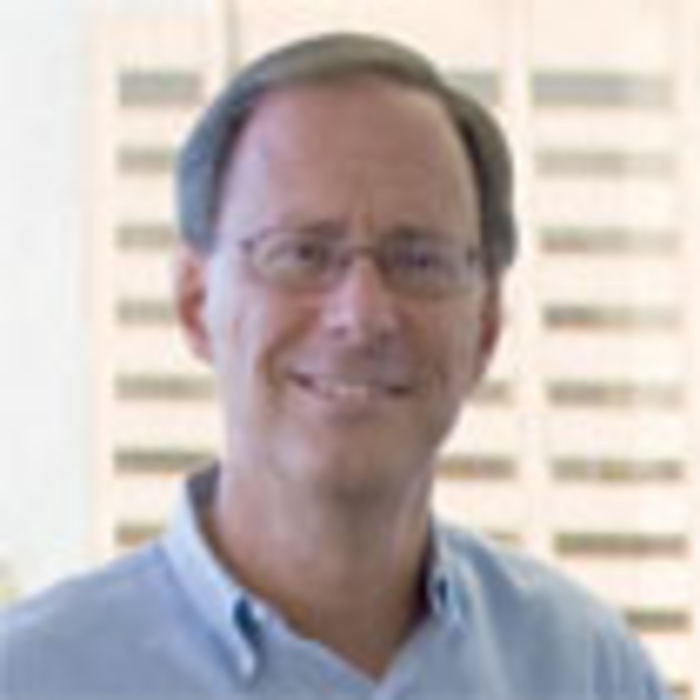 UK-based Greenlight releases Quant in US

UK-based search marketing agency Greenlight has released Quant, its pay-per-click advertising tool in the US. According to the agency,…