Search and display advertising accounted for 81% of the company’s total Q1 revenue, earning $978 million in the quarter. Because of Yahoo’s search partnership with Microsoft that requires the Redmond, Wash.-based company to provide search technology for Yahoo sites, Microsoft receives 12% of Yahoo’s net revenue from pay-per-click advertising.

“The search marketplace is encountering some issues related to Microsoft’s AdCenter,” said Carol Bartz, CEO of Yahoo, on an earnings call. She described the Q1 search revenue results as “a mixed bag,” adding that “AdCenter isn’t producing the [revenue per search] we hoped for.” Yahoo expected the RPS to meet expectations by mid-2011, but it has revised that timeframe to year’s end.

On April 14, Google reported $8.6 billion in revenue for Q1 2011, with search and display advertising generating $8.3 billion. The company also reported an 18% increase in clicks on Google-served ads compared with Q1 2010.

Yahoo also said the number of visitors to its sites rose 15% year-over-year and minutes spent on Yahoo sites increased 17% in the quarter. 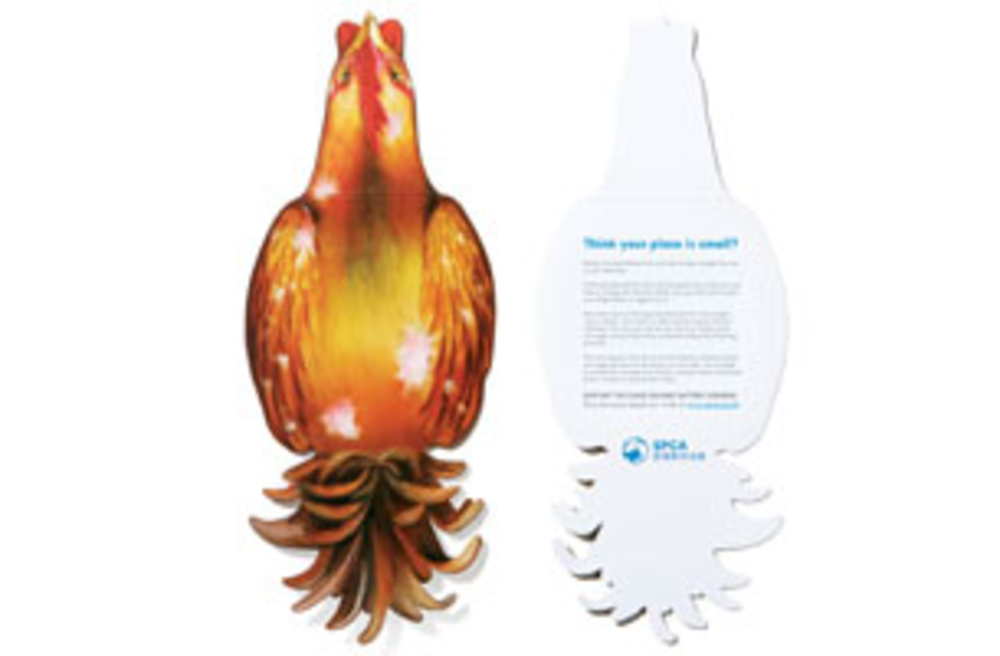 SPCA in Hong Kong appeals to the craving for more space

The Offer: The Society for the Prevention of Cruelty to Animals in Hong Kong partnered with DDB and… 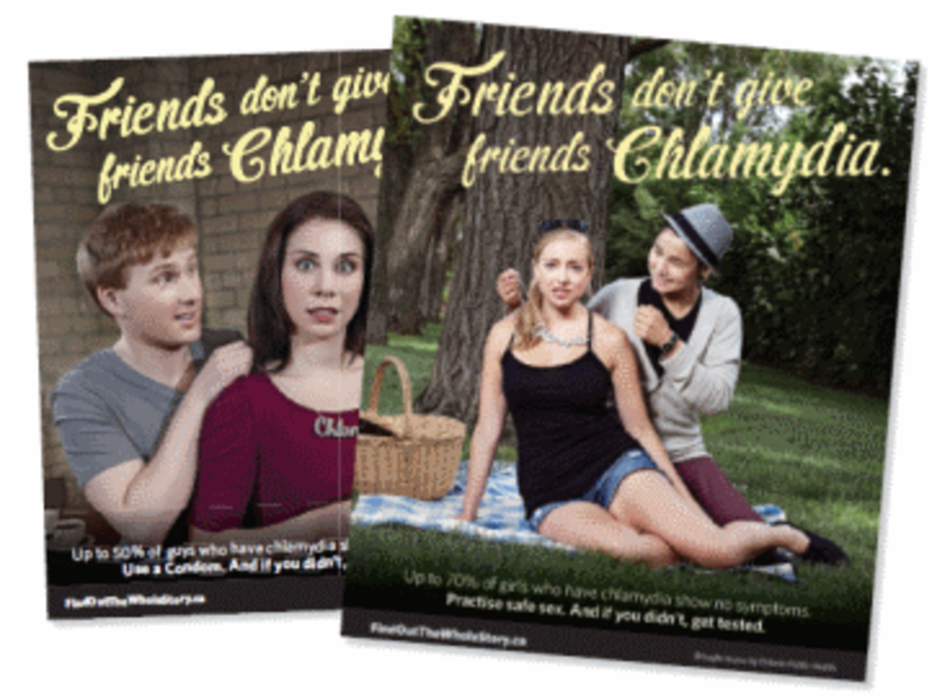 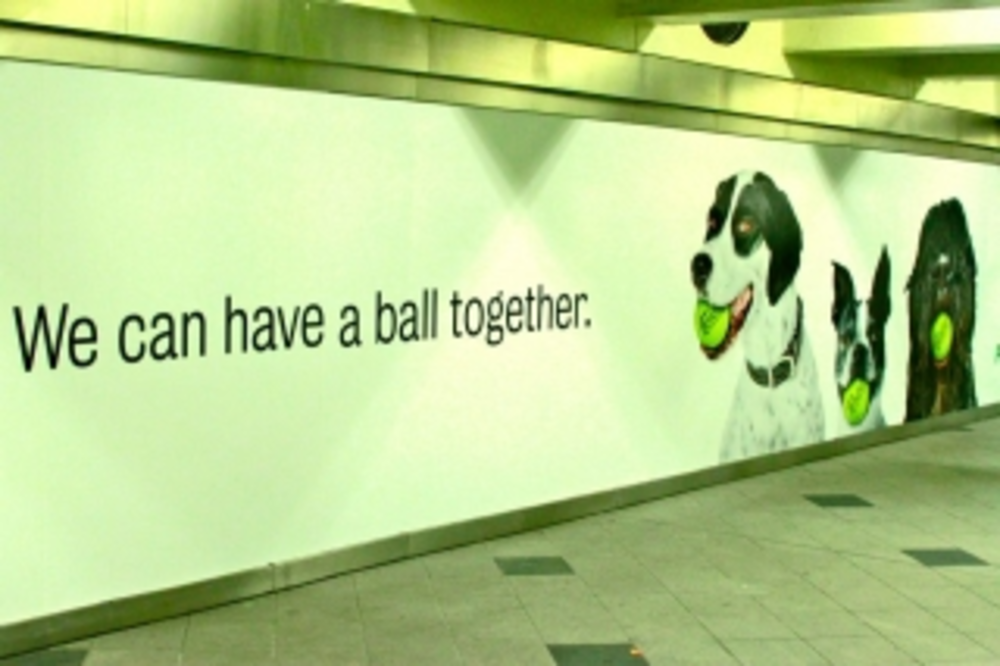