Yahoo has released more information about its non-exclusive ad services agreement with Google, in a US Securities and Exchange Commission filing dated August 8.

The public version of the filing provides additional information about the deal, although large sections of the document have been omitted to preserve confidentiality.  For example, details about data and information sharing between the two companies appear to be omitted. Compensation details have also been removed from the document.

The ad services agreement, which the two parties entered into on June 12, gives Yahoo the ability to use Google’s search and contextual advertising technology through its AdSense for Search and AdSense for Content programs in the US and Canada.

According to Google, the agreement does not require regulatory approval. However, both Google and Yahoo agreed to give the US Department of Justice time to review the agreement.

When contacted today by DMNews, Gina Talamona, a Department of Justice spokeswoman, said the department’s antitrust division was investigating the proposed transaction.

In an investor presentation detailing its three-year financial plan and strategic initiatives, Yahoo’s board of directors unanimously determined… 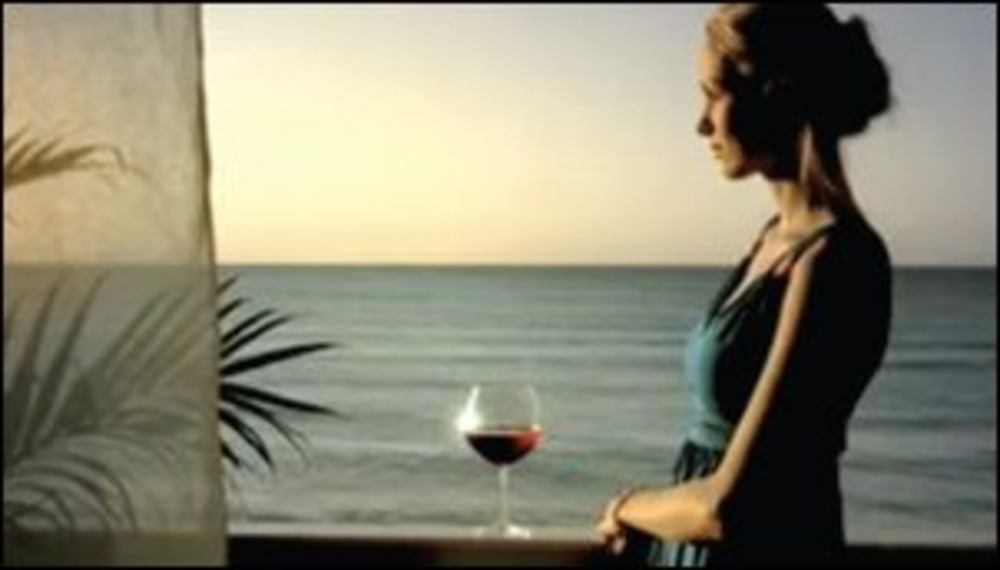 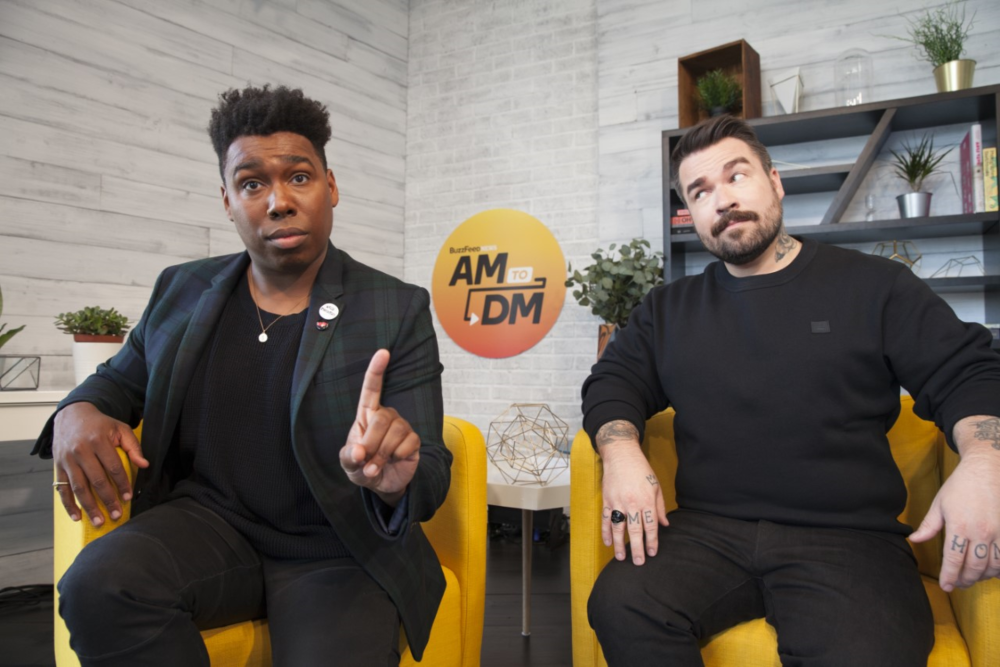