Tim Peterson
0
0
0
Total
0
Shares
0
0
0
Yahoo CMO and EVP Elisa Steele will be leaving the company on Dec. 9, a Yahoo spokesperson confirmed via email.
“Elisa is leaving Yahoo as part of the plan she put in place to focus marketing at the company on revenue as Yahoo goes through this period of strategic review,” said the spokesperson.

All Things Digital reported in October that Steele sent an internal memo to employees notifying them of the company’s plans to decentralize the marketing department’s global team into two groups, regional marketing and corporate marketing.

Steele has not informed Yahoo of what her next job will be, the spokesperson said.

Daina Middleton is the Vice Chair at Ansira What is the greatest challenge you have overcome? Believing in myself and…

As the economy worsens, inbound sales opportunities quickly dry up and sales teams are forced to become increasingly… 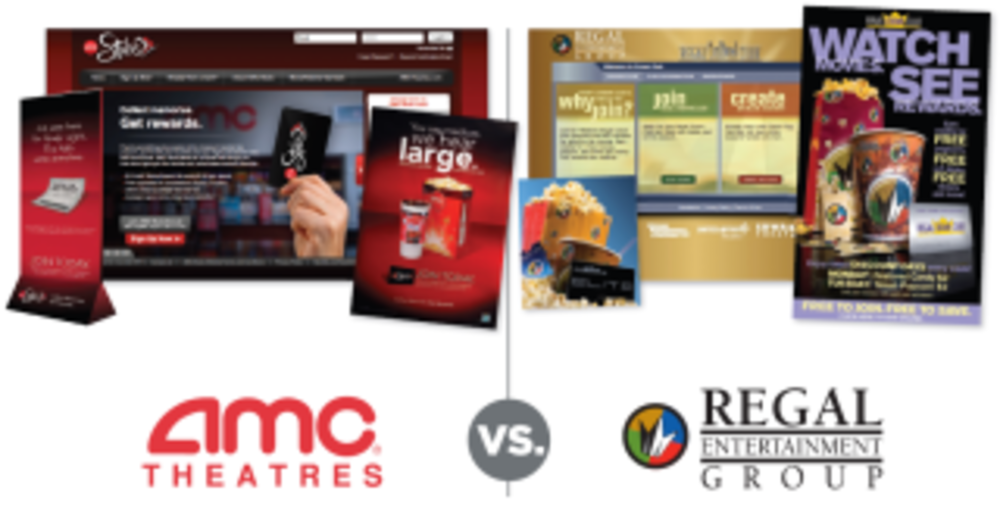