Yahoo announced on August 25 it has agreed to acquire Maktoob.com, a Dubai-based online community with more than 16.5 million users. Financial terms of the deal were not disclosed.

The deal combines Yahoo’s products with Maktoob’s local online content that caters to the Arab world. The combined audiences also give advertisers greater reach. There will be Arabic versions of Yahoo Messenger instant messaging and Yahoo Mail e-mail services. Maktoob.com is accessed by users in countries that include UAE, Jordan, Kuwait, Egypt and Saudi Arabia.

Maktoob.com will become a wholly-owned subsidiary of Yahoo once the transaction is complete, which is expected in the fourth quarter of 2009. Ahmed Nassef, the current general manager of Maktoob.com, will continue to lead the company.

“This acquisition will accelerate Yahoo!’s strategy of expanding in high-growth emerging markets where we believe Yahoo has unparalleled opportunity to become the destination of choice for consumers,” Yahoo CEO Carol Bartz said in a statement.

While Internet usage in the Middle East has grown rapidly since 2000, most countries are still in the early adoption stages. There are more than 320 million Arabic speakers worldwide, but less than 1% of all online content is in Arabic, according to the World Bank.

In other international Yahoo news, Alibaba this week said it would separate Koubei.com, a classified ad site, from Yahoo China. Koubei.com becomes part of it Taobao.com retail Web site. 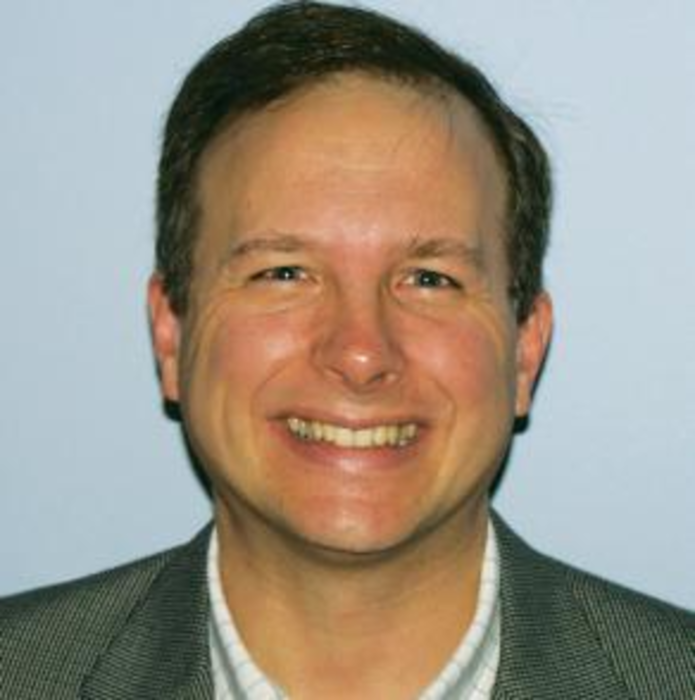 Steve August, operational VP of customer marketing at Brook­stone, discusses how it worked with Mercent to drive results…