Workfront CEO Alex Shootman sees all major areas of work under transformation, he told his audience of team members, partners and customers, at this year’s LEAP conference in Dallas. His keynote remarks on Tuesday added conviction and a rationale for the news that Workfront will be making it easier for users who aren’t ready to fully let go of other platforms. Workfront announced that it was working with Google Cloud to produce an add-on for G Suite, enabling workers to manage workflow seamlessly through apps like Google Drive, Gmail and Google Calendar. Workfront also announced connectors for Adobe Experience Cloud and Adobe Creative Cloud, as well as its becoming a partner in the Adobe Exchange Program.

These collaborations demonstrate a realistic acknowledgement of the current state of work and workers’ insistence on sticking with what works. A common thread in the stories told by dozens of customers at LEAP is the understandable resistance internally that many companies experience when changing platforms or practices, regardless of the promised payoff. By opening up Workfront and making it easier to get work done in a familiar environment, but still allowing other team members to benefit from the perks of Workfront’s project management, Workfront neutralizes some of the resistance and makes adoption more attainable. The potential payoff for Workfront is also tremendous, Shootman suggested, when he cited an IDC estimate that measures digital transformation as a market valued at $1.8 trillion.

In a discussion with the press following his keynote, Shootman described the “land and expand” method that can eventually lead to enterprise-wide adoption of Workfront. Typically, one department within an organization begins streamlining their workflow, and interest in the benefits spreads, or expands, to other teams. “In three to five years, enterprise-wide solutions will become mainstream,” Shootman said. “But that’s not how they’re buying today.” He added that, as compared to Workfront’s roots in small and medium businesses, “everything in the company has changed. Our goal right now is not to go after enterprises, but we recognize that growth is driven by enterprise.” This is at least one reason to believe that building partnerships with the likes of Google and Adobe significantly increases the pool of potential adopters.

A major step toward Workfront’s increased integration came last year with the introduction of their Fusion program. The new G Suite add-on takes integration a step further. Emails from Gmail are converted into Workfront tasks and tied to ongoing projects. New work can be assigned, or attachments added, directly from Gmail while staying within the Workfront platform.

Workfront’s Director, Product Management, Darin Patterson, described the integration strategy as “a codeless integration platform for businesses that connects Workfront with virtually any other tool within their organization.” As a result, project management can be more flexible, without the need to hire an additional IT team to negotiate between platforms. The Google integration allows workers and managers “to take action without switching the context,” Patterson said. He described an overly complicated scenario where teams have to log into different apps, and where tasks get lost in a flood of emails. By assigning individual emails in context to tasks and larger projects, managers gain more accountability.

For creatives and marketing professionals, collaboration with Adobe Creative Cloud enables a unified review and approval for all kinds of content, while the Adobe Experience Cloud allows for managing creative assets, tracking campaigns and performance management for marketing campaigns. To get an idea of what’s at stake for a marketing team, consider that in a case study, marketers with guitar maker Fender reported two-hour-per-day time savings using Workfront Work Management, in addition to 30 to 40 percent less time spent in meetings.

Creative workers at any company don’t have to give up on this increased productivity, because now they can keep using their preferred tools. The new partnerships eliminate the either-or, in favor of an integrated experience. 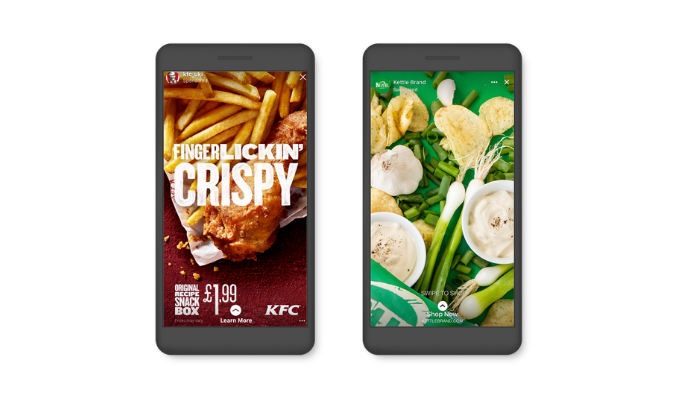 Facebook Stories ads are now available for marketers and advertisers, the company announced at an event in NYC… 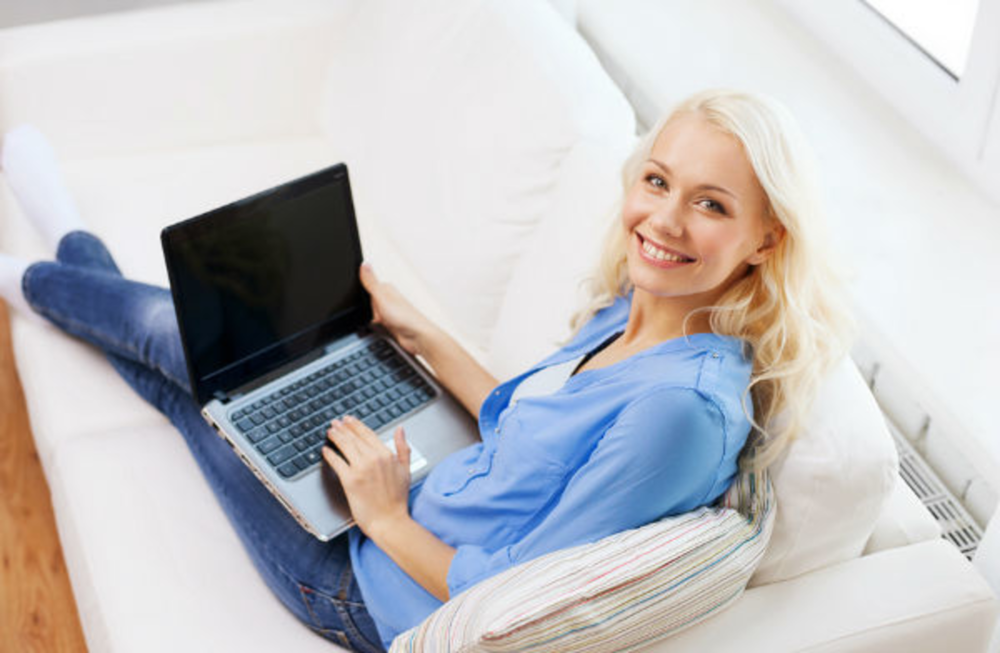 The Gift of Email Keeps on Giving 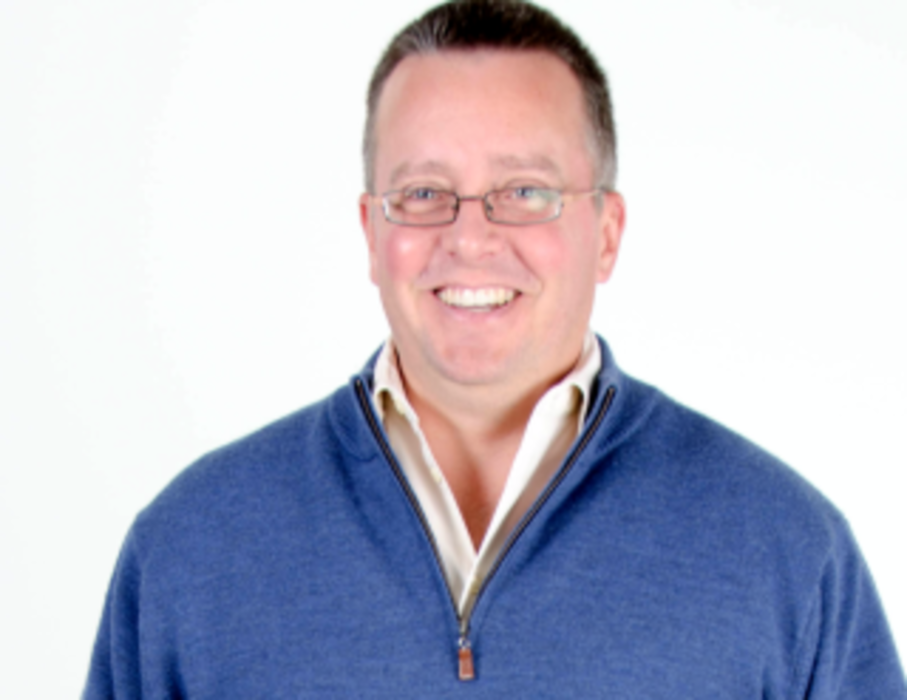 Whether you sell pipe valves or Prada, customer engagement must lead to the same thing: commitment—a commitment from…