Why Are Some Executives So Wrong About AI?

In a 2016 survey, executives characterized improved customer experience and support as the biggest advantage offered by AI. Two years have passed and these improvements aren’t evident. Chatbots are useful in lead generation and in dealing with an otherwise unmanageable volume of inquiries, but they can also be extremely damaging to brands. An unsolicited, pop-up chatbot window is sometimes reminiscent of Clippy, the so-called office assistant that haunted word processors in the late 90s and early 2000s.

Multiple sources in the field of natural language processing (NLP) readily admit that this aspect of AI is still primitive. Chatbots won’t be the conversational equivalent of human customer service representatives anytime soon, in spite of forecasts to the contrary.

It is much more likely that AI’s biggest impact will come from actionable insights on consumers, resulting from all of the data being collected by smartphone apps, inboxes, social media, search engines, and, in the near future, Amazon Go-style stores.

Why are some executives so wrong about AI?

Polls of unidentified executives are regularly conducted for corporate white papers that probe the future of AI. Consistently, the executives’ industry expectations and apparent consensus seem incongruous with the current state of research.

To give these execs the benefit of the doubt, they are being actively misled by various companies offering products and services. Additionally, there is a wide chasm separating the technical and business departments of many tech companies, so execs don’t have the prerequisite knowledge to predict trends. This isn’t necessarily a bad thing. If executives, marketers, and sales teams refrained from taking action until they had acquired a comprehensive, intensely technical lay of the land, they would never take action and their venture would go out of business in short order. Even seasoned, brilliant, full-stack developers are struggling to keep up with the latest programming languages. Finally, it is perhaps fair to question the sample size and qualifications of the executives being polled.

Chiragh Dewan, an innovator with experience in NLP, tells me that chatbots are still in their infancy, but they do offer some utility. “Chatbots can supplement and reduce the workload of the human,” he says, before mentioning that many chatbot products are just APIs and that “scripted language cannot be considered an actual form of NLP.”

Some AI startups do not actually offer anything close to AI, but they claim that they do, which could also cause executive-level misconceptions.

“For startups, if they add words to their pitch, they think the probability of being funded will go up,” says Dewan.

Regardless of the legitimacy of the AI being offered, it is also possible that an AI-powered product could provide unnecessary complication. Even though Dewan has experience developing an embeddable natural language processing module, he warns, “Not every company needs AI right now. Some problems could be solved using a simple solution, as opposed to fancy tech that solves the same problem.”

Companies should deliberate carefully before deploying a product that fundamentally changes the nature of their organization. Dewan tells me, “There are many algorithms available that get insights on users, how they work, and improve UX for the front-end, but also change the business model.”

Pablo Duboue, an applied language technologist, agrees that chatbots have not fulfilled the 2016 expectations.

He says, “A chatbot is usually able to handle customer service needs, but half the time it’s a very unpleasant experience. Therefore, yes, you will reduce your costs significantly with a chatbot, but then your brand will take a hit.” Reflecting the sentiments of many, he opines, “As a customer, I would rather take my nails out than talk to a chatbot.”

Duboue relates chatbots back to the text-based, interactive fiction games of the 1980s.

“Remember those? It’s all canned. The text that the game uses is not text that the game understands. You have florid words in the game, but if you used the same word, it wouldn’t understand it,” he says. These frustrating experiences undercut the notion that chatbots constitute a form of intelligence.

“You have to keep trying to use the right words to activate the functionality,” says Duboue. “You beat your head against the keyboard and you get through it.”

AI is still poised to deliver significant benefit to businesses over the next few years, but it will take on a different form — data will continually inform and enhance marketing. Current data sources are already well-exploited, but new data sources are coming down the pipeline. Analytics will yield valuable insights, but there could potentially be a consumer backlash.

Duboue predicts, “High-quality cameras on CCTV together with a database of faces from places like Facebook will allow retailers to know not only what product people are looking at, but who is looking at it. At that level, I think people are going to get very upset because if they go to Nordstrom and look at a handbag, and then the Nordstrom ad appears on Facebook, they’ll feel violated. But it’s going to work, and if it works, people are going to spend money doing it.”

“How do you utilize AI to drive down costs, to take the human out of the equation so you can scale and operate in a more efficient manner? I definitely think that companies are looking at AI from that point of view,” she says. “The challenge with that is we actually live in a world right now where this notion of engagement — I refer to it as the engagement economy — really drives the need for human connections and emotions.”

Chiantera strives to identify both the potential and shortcomings of AI. “I think AI is a component of what marketing should be doing, but I don’t think it can be the only aspect,” she adds. “In marketing, we have to acknowledge that customers want to engage companies in a variety of ways.”

Referencing a recent incident that occurred with one of Cisco’s partners, Chiantera acknowledges that chatbots often require human intervention. A longstanding customer had attempted to engage with a chatbot, but it wasn’t going well.

“The automated process did recognize that this particular customer needed more advanced support,” she says. “Long story short, they got to a human being. This customer actually wanted to renew their enterprise licensing agreement and it was like thousands of dollars in renewal. And the takeaway was — can you imagine if they would have just had a completely negative experience because this chatbot was sending them in a spiral? Maybe the deal would have still happened, but it would have changed the perception and the experience the customer had.” 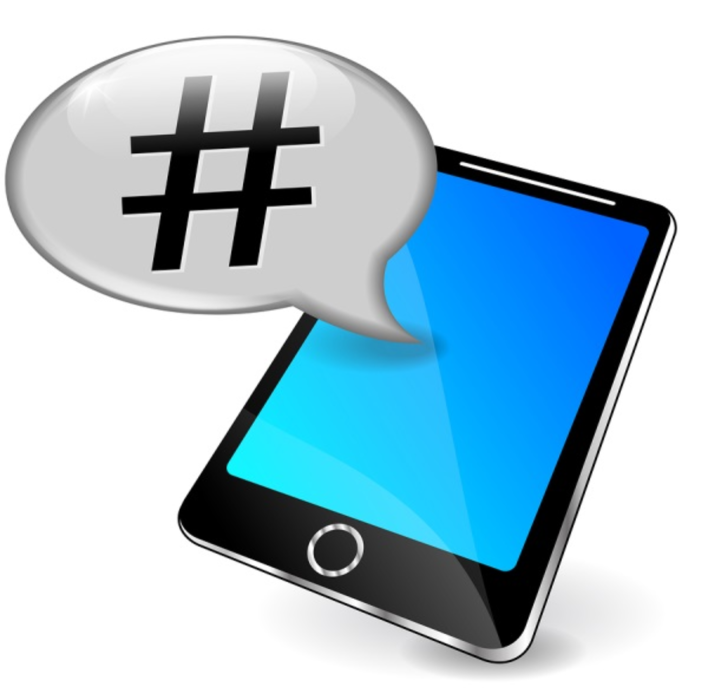 Subject lines are make-or-break time for email campaigns. They are the short window of opportunity to connect with…

The Monday Stack: All ABM, All the Time?

All ABM all the time?  Well, it makes a change from AI.  With the Growth Acceleration Summit from… 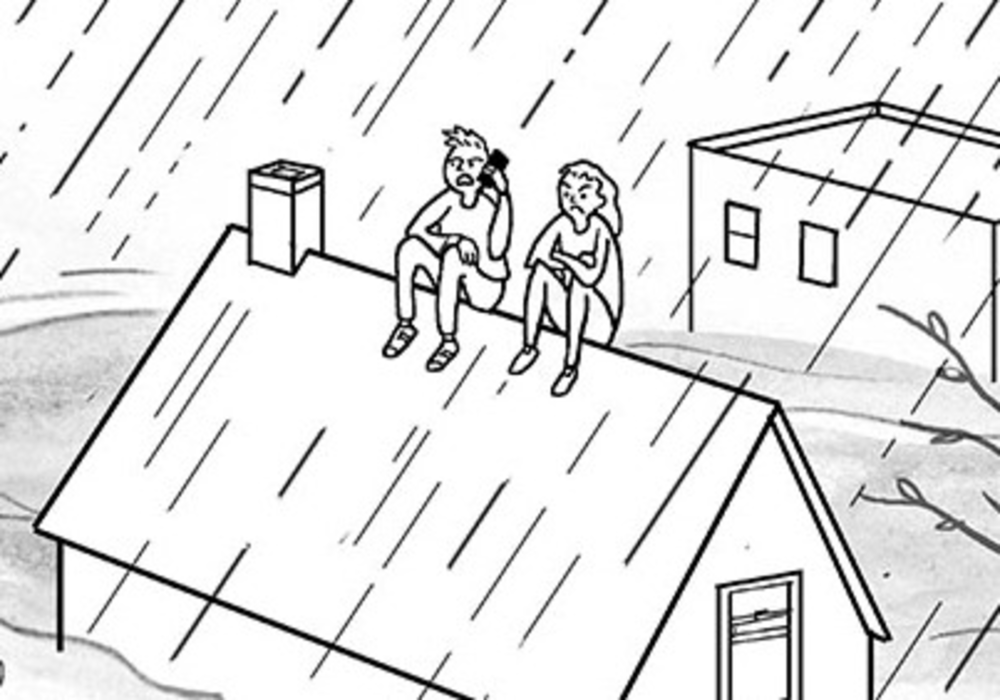