Yahoo, once the king of the dot-com world, continued to downsize staff last month, laying off hundreds of employees. The job cuts came less than two months after the company announced disappointing financial results for the third quarter of 2010 and less than two years after Carol Bartz joined as CEO. Yahoo’s financials have also stood in contrast to those of Silicon Valley rival Google.

The Sunnyvale, CA, company was a high flier during the dot-com boom a decade ago, but it got too big and tried its hand in too many areas, leaving the company unfocused and in silos…The stock has not responded well to Bartz’s moves, falling from about $30 at the beginning of 2009 to less than $9 at the end of 2009.

Speculation about impending layoffs at Yahoo began [in November], when reports surfaced that the company might be cutting as much as a fifth of its staff worldwide. That news was in sharp contrast to an announcement made by Yahoo rival Google at roughly the same time; Google told employees in an e-mail leaked to the media that they would all be getting a 10% raise next year…The job cuts confirmed by Yahoo follow a 5% staff reduction made by the company in the second quarter of last year.

Bartz goes on to explain in the layoff memo that the cuts were “more than about cost savings.” It’s not a particularly emphatic letter, but these things never are. Bartz tells her staff that “we need fewer Yahoos in some areas and different types of Yahoos in others.” The company is cutting “underperforming and non-core products” to focus on stronger properties “like e-mail, the homepage, search, mobile, advertising, content and more…All in all, it’s a pretty bummer end for what’s been a pretty quiet year from the company.

Yahoo’s feeble financial growth, stagnant stock price and recent management defections have raised questions about whether Bartz might be shown the door before her contract expires in January 2013…The malaise has spurred speculation that opportunistic buyout firms might put together a takeover for Yahoo, possibly in partnership with AOL. Bartz has insisted that Yahoo is heading in the right direction, although she cautioned it might be another year or two before there’s significant improvement.

Yahoo might never get back to the place where search, display and e-mail competitor Google is, giving away raises to all employees and offering them end-of-year bonuses. However, the company can take a page out of Google’s book to improve its fortunes, by innovating and improving its display advertising offerings. The company showed mixed results in those areas during its most recent financial report, when owned and operated display ads grew 17% in Q3, but its search business dropped 7%. Yahoo must turn those direct-related areas around to be considered a tech-sector powerhouse again. 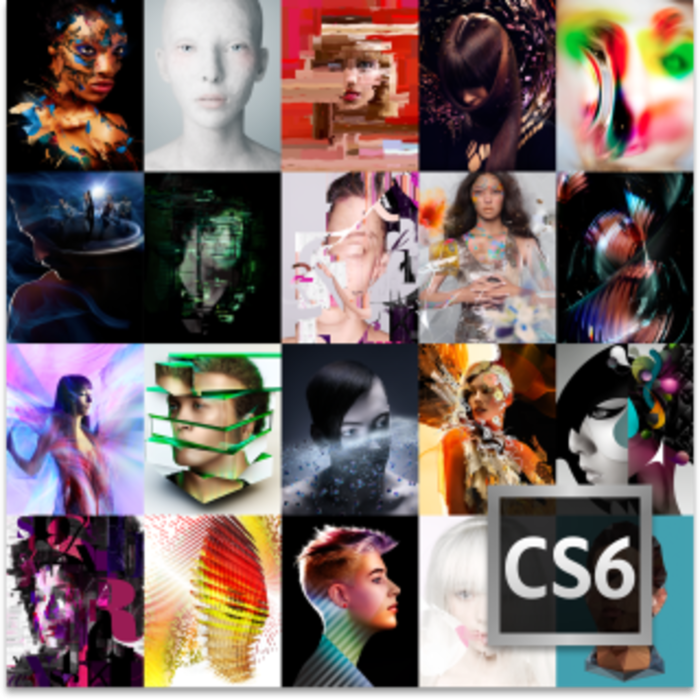 How to write a great white paper

The use of white papers as a marketing tool has skyrocketed in recent years, not only for selling…