The Offer: Vodafone worked with Amsterdam-based They agency this past summer to promote the launch of Holland’s first prepaid Blackberry, the Blackberry Curve. A print, outdoor and experiential campaign, called Manicurve, targeted aspirational urban women, some of whom cannot afford an annual Blackberry contract.

The Data: The agency set up stations in urban areas throughout the country where women could get a mani-cure similar to those featured in the ads after submitting their e-mail address. While one hand was being manicured, the other was interacting with a sample Curve phone. The tagline, “‘Prep your hands for the Prepaid Blackberry,” accompanied the stations.

The Channel: Participants received an e-mail that linked to a page on Hyves, a popular social media site in Holland, where they could tag their own photo and enter to win the new phone. The e-mail also contained a link to the Vodafone site selling the Blackberry Curve.

The Creative: The women received photos of their experience that reflected the colorful print and outdoor creative. Each could share these images on their own social media pages. Print and outdoor ads stayed up for three weeks, while the manicure stations remained up for one week.

The Verdict: “Manicurve” is hilarious. Helping women prepare for all the finger work they could do with this product is a playful, nuanced tie-in and a great way to beg for an e-mail address. I also loved the photos of each participating woman’s manicured hand holding the Blackberry and that they were posted on a popular, local social media site, taggable for the women to show off to their friends. 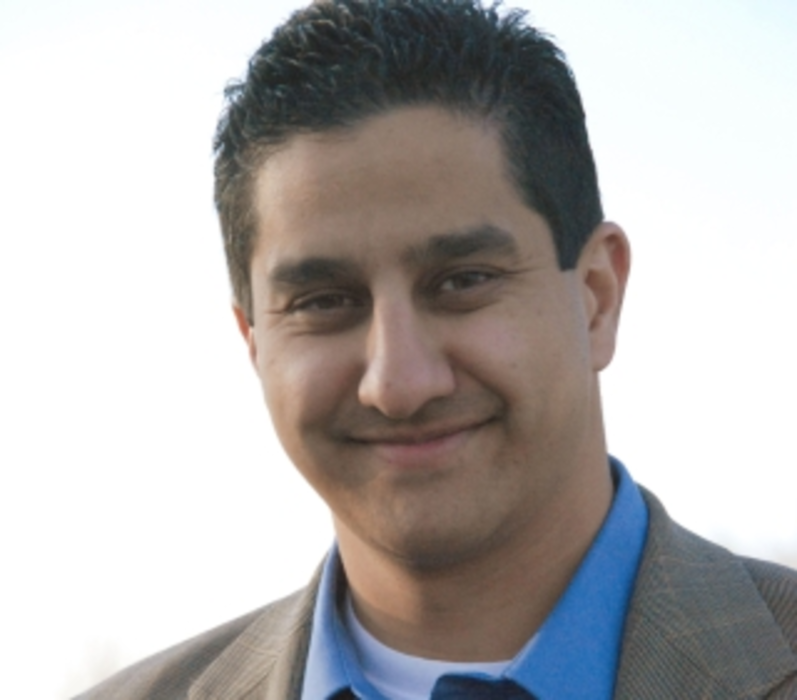 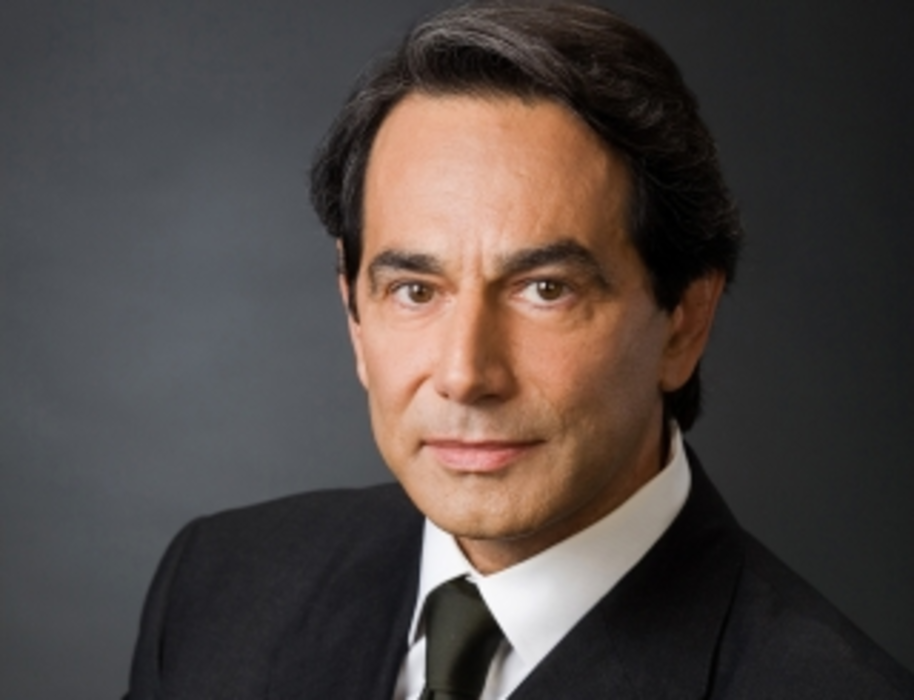 Wunderman chairman and CEO Daniel Morel on challenges agencies are facing and the opportunities ahead. Q: What are… 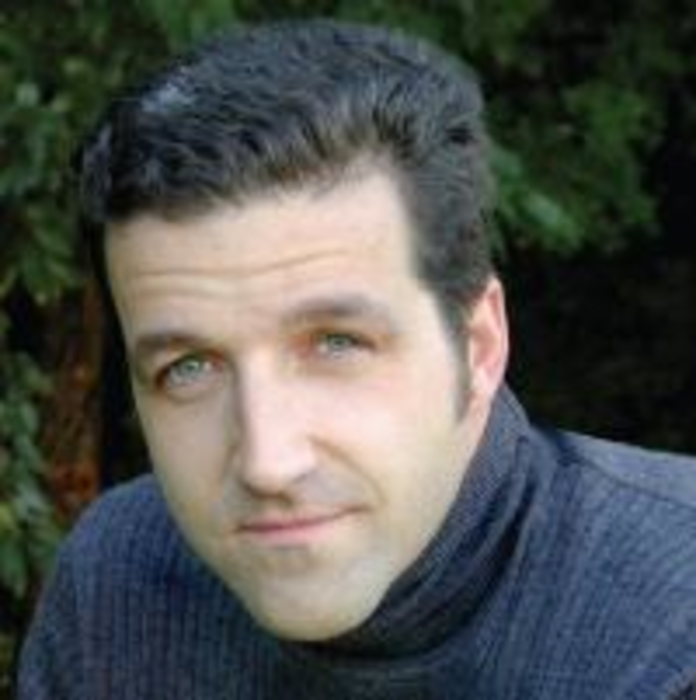 Measuring e-mail results: Using the wrong end of the stick?

If the job of marketing is to generate interest and drive leads, then e-mail measurement must move that…