Uber, the Über-Start-Up, Is Struggling to Find Its Voice

The Silicon Valley folkore is a powerful one. Much like the California gold rush more than a century and a half ago, Silicon Valley is the mecca for the young and ambitious to strike it rich. Unknown college dropouts flock to the city to code, pitch investors, and raise capital. The HBO show “Silicon Valley” hilariously and accurately depicts the backstabbing, the ego-tripping, and the struggle to make a name for oneself in a sea of lanyard-wearing, bespectacled nerds.  One of the principal examples is the rise of Uber, the transportation disruptor partially responsible for the medallion bubble bursting for cabbies in New York City, plunging many taxi drivers into financial ruin. By most accounts, the rideshare service has achieved startup Nirvana: ubiquity, ability to raise money, and total transformation of an antiquated system. As a child, I called cab services in Spanish using the phone. As in, a landline. And the cab service summoned other taxi drivers over the radio. I mean at that point, just use a carrier pigeon.

Uber was able to reach an important benchmark this year by going public, but things have not been rosy since their IPO. This week, Uber announced a dramatic move, sacking their CMO and cutting 400 marketing jobs. Tech stocks generally don’t perform as well as other more traditional brands like Union Pacific. But CEO Dara Khosrowshahi decided to effectively gut the marketing department in search of streamlining Uber’s communication strategy. Slash and burn is not an inaccurate description.

Khosrowshahi said that Uber has a “significant runway ahead of it” which is corporatespeak for a long, potentially difficult road ahead. One of the chief problems is that Uber’s story doesn’t resonate yet. It doesn’t seem to even have a story, other than the rather negative details that reflect the tough realities of driving a rideshare service. Drivers work long hours, are paid little, and most of what they earn is gobbled up. And Uber doesn’t help drivers with tune-ups, inspections, gas, and tires. By the time Uber drivers pay all those upfront experiences, their take-home pay is meager, and not nearly enough to live on.

I have some experience with this side-hustle blues. In 2015 I gigged as a tutor on an online platform, and I had almost half of my earnings yanked out of my take-home pay. I would have doubled my pay if I had worked under the table.

Uber’s obvious main competitors are Lyft and Via, two other prominent rideshare services. But at the moment, Uber’s biggest competitor is itself. They seem to be grappling with an existential brand problem: what service are they offering, and is it a public good? From devastated taxi drivers living with worthless medallions, to struggling single moms who can’t make ends meet driving Uber, to immigrants who can’t get a foot in the door, Uber feels like it disrupted an industry that left a trail of sadness in its wake. That may not be the case. I could be completely wrong about that, and I hope I am. But what is Uber offering that is different and better? How has disruption been a net positive? An upgrade is not always better. My manager was complaining this morning about his experience with his New Yorker app, which takes forever to load. He can just read the paper copy and turn the pages.

Your brand’s overall message is a more powerful story than any press release or new customer experience that it can deliver. Without a unified message, investors are skittish, customers are leery, and competitors close in. Let’s hope Uber finds their voice before another sleeping Silicon Valley giant does.

Marrying IT and marketing

Let’s face it: Marketing and IT have traditionally been like oil and water. How can IT, a division… 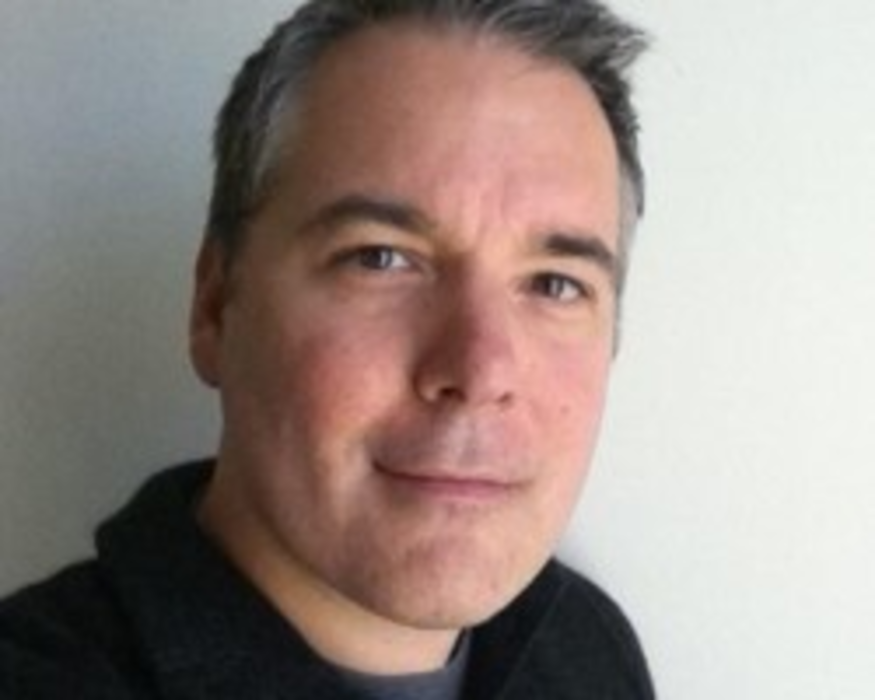