Mobile has come far since the days when marketers had to encourage colleagues and bosses to embrace responsive design in favor of dedicated mobile websites. Now, as businesses scramble to conquer the mobile channel, another debate has arisen. Though not exactly a new argument by any measure, marketers are now divided on whether they should invest in an app experience or stick to mobile Web-based marketing.

“We see this as very much an ‘and,’ not an ‘or,’” says Jason Spero, VP of global performance solutions at Google. “It’s important for marketers to understand the full customer path.” In some circumstances, however, be it business size or budget, brands may have to chose where their resources go. In these cases apps can pose challenges.

“The cost for developing an app, especially if you’re doing it across [operating systems] is going to exceed the cost of developing a Web-based experience by at least a factor of two to one,” says  Mikhail Damiani, CEO and founder at mobile marketing company Blue Bite. “In many scenarios there isn’t enough lead time to develop an app, get it to the app stores, and get it published.” Damiani adds that two of the most compelling arguments against creating app experiences are time and money.

Marketers may find app experiences are a more viable investment option when the goals are long-tail. “If the intent is to drive repeat business—[such as,] increasing average orders from your loyal consumers or increasing the number of loyal consumers—that’s better done in an app,” says Alex Muller, CEO at mobile marketing platform GPShopper. Through an app, marketers can create more detailed and customized experiences for consumers; experiences that live beyond the limitations of HTML 5 through games, loyalty portals, location, and other mobile-centric mechanisms. And these types of mobile experiences are often best used for long-term nurturing initiatives such as loyalty programs.

With the rise of deep linking, the advent of near field communications (NFC) and radio frequency identification (RFID), and the increasing interest in mobile payment models, the app world is poised for growth that may prove awkward to translate for Web-based software. “Native apps can access hardware features like cameras, accelerometers, and NFC in a way that Web apps or hybrid apps can’t. But they cost more,” says Ron Hadler, director of marketing technology at marketing agency Red Door Interactive. However, even marketers who have the strategy and the budget for these experiences should aim for balance in their mobile marketing.

“There are technical differences between app and mobile Web environments, but the biggest difference is behavioral,” Google’s Spero notes. “We all have a few key apps that we use regularly. For most marketers, only their best and most loyal customers will use their app—roughly six to eight percent of their users if they’re doing a really good job. For most brands, the vast majority of their users engage on the mobile Web.” With the surge of responsive design, some businesses may find apps a bit irrelevant in terms of connecting with mobile consumers. “Unless you’re taking full advantage of the hardware, there’s no reason to deploy a full-on native app,” Hadler says.

Retailers, in particular, stand to gain by ensuring that their mobile Web experiences are top notch. After all, a consumer who wants to check a coupon code or price while in the checkout line may not want to invest the time, or phone memory, in an app when a functional Web page would suffice. Indeed, 63% of consumers claim they prefer a retailer’s mobile site over downloading an app, according to a recent survey by digital agency Siteworx.

“People are using their phones to shop, but not converting on their phone. They prefer a bigger screen to actually make a purchase. The things that are immediate and time-based they do on the phone. It’s much easier to convert on the desktop,” says Patricia Mejia, CMO at Siteworx. This was evident during last holiday season, which was markedly different from 2013’s showrooming-heavy shopping frenzy. According to the Siteworx survey, 45% of shoppers used their mobile devices to research products, down from 55% in 2013, and only 29% of shoppers made purchases on mobile last year, down from nearly 40% in 2013.

Beyond developing apps or updating mobile Web experiences, marketers may need to reevaluate success in the mobile channel. “The way marketers measure mobile will have to change,” Mejia says, adding that they need to map data “across the buying journey to identify mobile influence conversions, because people are still using their phones, just not in the way retailers predicted.”

Kelly Patterson, VP, Corporate Marketing at Fluent Inc. says: If I hadn’t discovered a passion for Marketing, I…

As we saw in DMN’s coverage of home goods DTC Resident, beds are only the beginning. Analysts mulling… 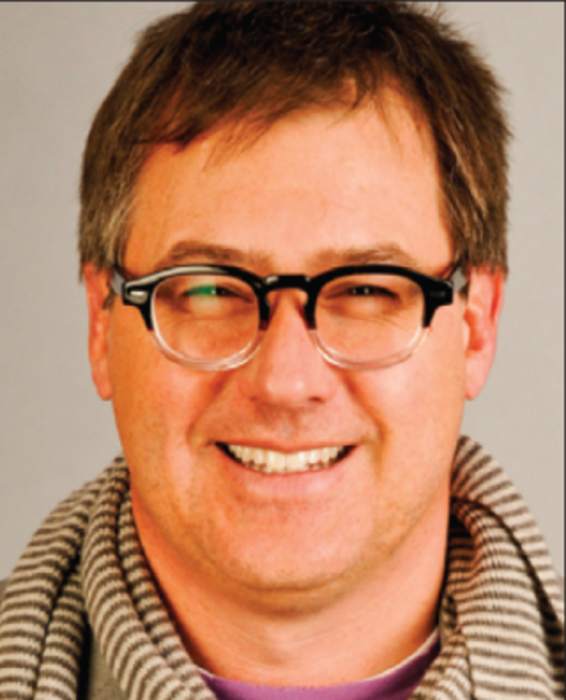 Dan Fietsam, chief creative officer of ENERGY BBDO Chicago, on the stamina creatives need to succeed and why…