People aren’t just talking about sexy tech brands on social media. Apple Watch, Bayer, and USAA top the list of brands that saw the most improvement in consumer conversation over the last year, according to a study from Engagement Labs.

The top 10 was a mixed bag of tech, consumer, entertainment, and healthcare brands. Travelocity, World Wrestling Entertainment, Hotels.com, and grocery store H-E-B fell in the middle of the list, with General Mills, TNT, and Head & Shoulders rounding out the top 10.

Engagement Labs CEO Ed Keller said the list proves a brand doesn’t need to be a popular tech company to garner a lot of social conversation. The Apple Watch — broken out from Apple because consumers who self-reported which brands they talked about named “Apple Watch” specifically — did top the list, but it was otherwise filled with older, more traditional brands.

“You don’t have be a new hot tech to get people talking – look at General Mills, USAA, and Bayer on the list,” he said. “Something that we tell marketers all the time is every category has an opportunity to become a word-of-mouth powerhouse, it’s not just the new tech brands.”

The media monitoring company compared the on and offline social conversations for 500 brands for 12 months ending May 2016 to the following year, ending May 2017. Some of the brands in this year’s top 10 saw a major jump from last year. General Mills, for example, leapt 64 spots.

In some cases, the jump in social conversation was due to a big campaign launch or ad buy, such as Travelocity and Hotels.com investing more in advertising. General Mills’ Bring Back the Bees campaign, which raised awareness of the declining bee population and was launched in 2016, accounted for it being pushed up on the list.

“With General Mills and their bee campaign, it was a bit of a risk to identify themselves with something that many are associating with climate change and environmental issues – a controversial issue now – but it really served them well,” he said. “Consumers like a product that works great and is associated with something bigger than themselves.”

In other cases, like the USAA or WWE, a general resurgence of interest because of what’s in the news may account for the improvement. Keller suggested a renewed investment in the military created more conversation about USAA and President Donald Trump’s association with the WWE bumped it up on the list.

Keller said the Total Social scores are generally associated with business performance, so when a brand does well in social conversations, it often correlates to improved sales.

“Too many brands have a fear of trying to become a hot word-of-mouth brand because they put themselves into a bucket and think no one will want to talk about it,” Keller said. “There’s a real business benefit to a rising Total Social score. It’s not just a popularity contest, it’s something that will lead to improved business performance.”

This article was originally published by our sister publication, Campaign U.S.

Why We Need Tech-Savvy Politicians 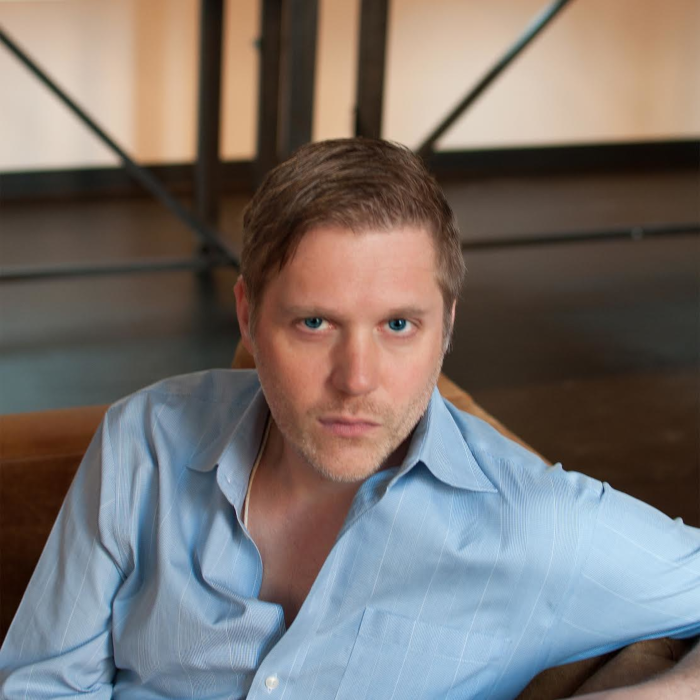 Five Minutes With: Jacek Grebski, Founder and Partner at SWARM

What are your biggest opportunities and challenges for the next 12-24 months? As a product studio, SWARM is…