I was feeling pretty good about AI, after hearing some crystal clear summaries and predictions at the Demandbase summit last week: But sometimes marketing’s apparent headlong dash towards the cutting edge of deep math and hard science can seem a little overwhelming. And if anyone is more concerned than marketers, apparently it’s customers.

In a report released last week, based on an international survey of 6,000 customers, the CRM and business process solutions firm Pegasystems revealed that 72% have some level of anxiety about AI, while an amazing 24% anticipate robots taking over the world.

Back in the safe and comforting world of mobile, SugarCRM — which claims to be the most “affordable” CRM solution available today — announced new features for Sugar Mobile, its smartphone/tablet CRM portal. These include an improved UX, with fewer clicks to get to the data and better navigation; support for Apple Touch; and probably most interesting, deep linking — the ability to drive users from links (for example in emails or texts) direct to the relevant SugarCRM record.

Cross device identity tracking continues to make an impact on ad targeting. Cross Pixel just extended its ability to track identity and intent to inform real-time, programmatic audience targeting from desktop into mobile apps through a partnership with ID mapping solution vendor Adbrain. “We initially chose to evaluate Adbrain due its media-agnostic approach and its distinct capacity to match users across devices. We were impressed by their ability to extend our high-quality audience data into the mobile in-app space,” said Jeffrey Weitman, President and COO, Cross Pixel Media, in a press release.

And finally back to AI, as news arrives this morning that Alphabet/Google’s Deep Mind will pit its AlphaGo program against a bunch more top Alpha Go players at a festival in China next month. Deep Mind has already beaten a number of Go professionals, so it’s not clear why it needs to beat a bunch more. But based on our first story, maybe anything which makes the rise of the machines seem cozy, familiar, and an all-round good thing is worth the effort.

Get consumers’ attention with local listings

Have you ever used Google Maps or Yahoo Local to find a restaurant nearby? If so, you’ve used… 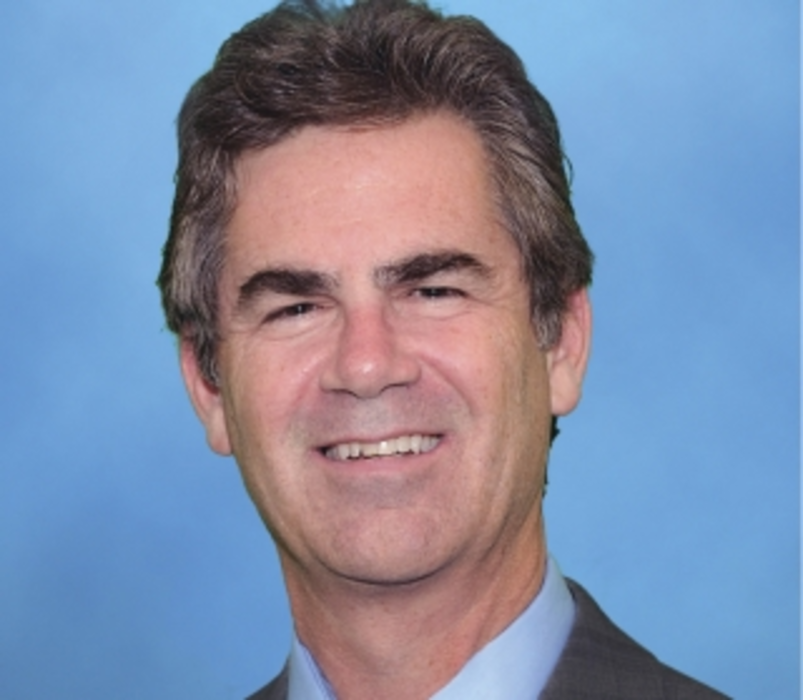 Tip the balance to loyal patrons

Every year, on the heels of tax day, many of us contemplate why we didn’t get the income… 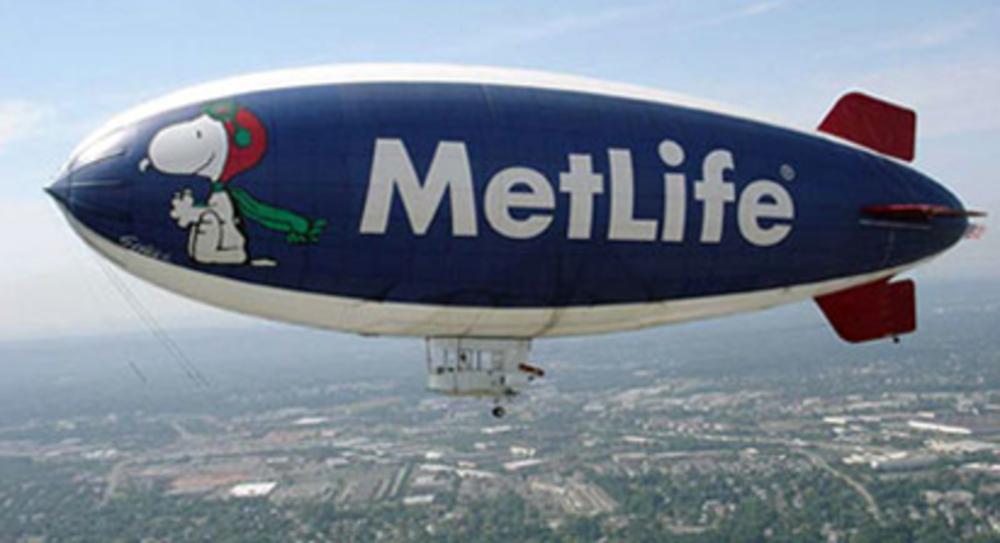