Industry conferences have their share of grizzled veterans and DMA is no exception. More than one conversation this reporter had with industry leaders at the DMN booth or adjacent to the conference at the J.W, Marriott started with amazement at where the conference and the industry was heading.

The conversation mostly went: I got my start in direct mail, compiling data around mailing addresses and now we’re talking about cross-device problems, lookalikes, machine learning (or some permutation).
Indeed, the work in the industry has gotten more complicated.

Many conversations with individuals involved pointing to booths in the horizon about companies who no longer stayed in
their lane, that competition was everywhere.
And most conversations seemed to discuss the killer idea in the future and how the person in my company would solve it; e.g. If only we could do this, we’re looking at revolutionizing this space, and imagine what will follow when this happens.

This humble reporter knows these sorts of proclamations are often used, under the cover of background, as a way to influence the media into thinking more highly of any company and/or leader as a “thinkfluencer” because of the way they are set up to dominate the future. And yet, without making decisions on who will win, it does seem like progress will keep apace.

The Echo Awards, DMA’s salute to the best of the best, demonstrated diversity: the diversity of the ways in which emcee Mark McGrath could remind you that he was still performing with Sugar Ray in 2016 and the diversity of marketing tactics this industry utilizes for its campaigns.

There was plenty of discussion of the recent laissez faire approach to marketing by the government would not last. Whether or not data hacking is on the rise or not, it certainly feels like it is – I often wonder how our sister publication SC can keep up. One has to wonder what will happen to seemingly gray-area topics like the merging of offline and online data and the border-less sharing of data to promotional partners. And let’s not forget the use of undisclosed influencers on social media.

Conferences like &Then often leave attendees in a reflective mood and this reporter is no different. My prevailing thought as I walked around the exhibitor hall is that it’s going to be harder and harder for marketing tech startups to build a stand-alone sustainable business. The larger, established companies are getting bigger and bolder, vacuuming up the promising startups and expanding their range of services. If a martech startup’s main goal is an early exit, than it may be a great time to be alive. If it’s to become the next cloud solution, I find it hard to see.
But then again this industry has a way of surprising people. A new solution for a problem not yet created, let alone identified, is always around the corner.

Forrester Research says that the effectiveness of conventional stand-alone web analytics software is limited by the “action chasm.”… 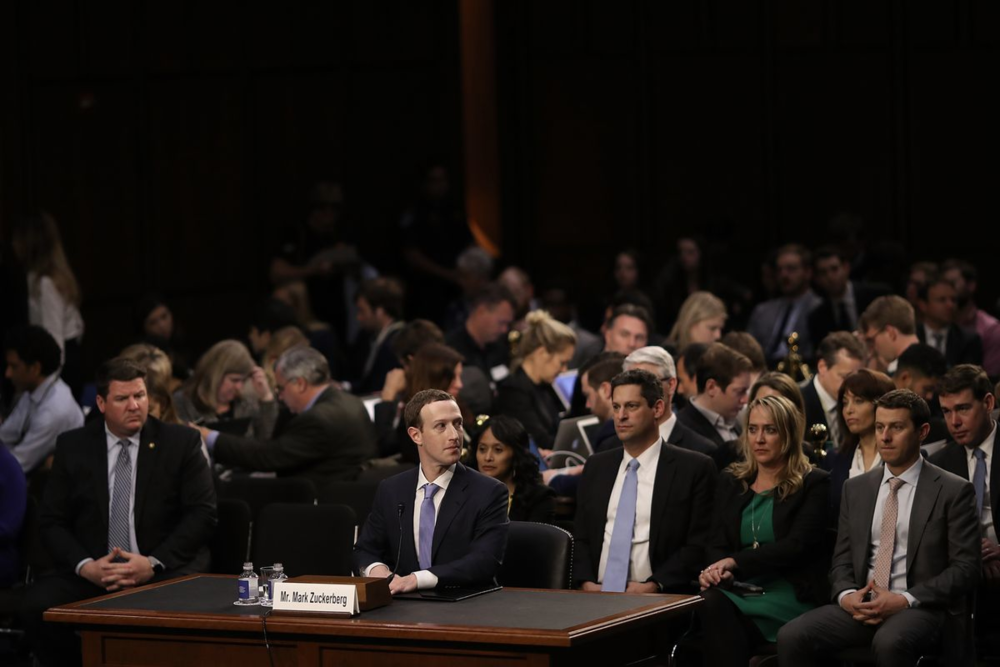