Every ballpark in America has its own personality and fan experience, whether cheering atop the storied Green Monster at friendly Fenway or enjoying Blue Smoke barbecue at “Taste of the City” at the modern, versatile Citi Field. Even in the midst of an MLB pennant race, the fans expect major league service and on-site amusements a short distance from the action on the field.

In terms of a comparable fan experience at minor league ballparks, Minor League Baseball (MiLB) is stepping up their game with a new multiyear partnership, calling up ISM Connect to begin rolling out new networked LCD smart screens at a growing number of ballparks. At the start of this season (April 4), 25 parks will feature 350 screens. Next year, the plan is to have upwards of 55 ballparks equipped with similar systems. The naming rights partner for the network is Allegiant.

These screens will carry a mix of local team-specific content and national programming, along with branded promotions, interactive contests and ads. Each screen will also be equipped with a camera to track the foot traffic flowing from seats to concessions and other social areas located on the grounds. After the installation of these networks, MiLB will have a fresh stream of data, gaining new insights into their fan base. Away from the game, fans will also have the opportunity to stay connected by joining a new social media community supported by ISM Connect, called “Ballpark Insider.”

These new additions to MiLB fan engagement come out of ISM Connect’s experience with NASCAR, including the social media component. Last month, @RaceFanCentral was launched as a platform to support 50,000 racing enthusiasts on Twitter, Instagram and Facebook.

According to Glenn Borgmann, ISM Connect’s General Manager of Baseball Networks, there will be more screens throughout the MiLB parks, as compared to the NASCAR smart screen network, which features screens at entrance ways, main plazas and the midway area.

“Screens will be located inside the ballpark as well as at the entrance gates,” Borgmann said. “Part of the experience is visiting the social deck and fan zones on site. In reality, MiLB fans are coming to the ballpark for that social experience. This network will be able to engage with fans across the stadium.”

Brian Becker, Head of Marketing at ISM Connect, stated that each stadium will feature 12 to 18 screens. “A lot of stadiums in Minor League Baseball have really been modernized, which makes this a great area to join in,” he stated. “We’ve learned about the right locations and form factors for screens, based on all the work we’ve done on NASCAR.” ISM Connect is in their third year working with NASCAR.

Becker added, “The smart screens are incrementally different from the jumbotron, and each screen has a smart camera that can track gender and age of the foot traffic. Largely, what teams and brands get is event data that they can use to optimize and deliver back to fans.”

Borgmann emphasizes that content “focuses largely outside the white lines.” He said, “Just like on-field baseball analytics, baseball teams already are marketing and understanding their fans. What we’re providing is analytics on a nightly basis to advance how they understand their audience at the stadium and how brands can get involved.”

So far in this partnership, many teams have proven that they are “very savvy with their own content, really good at producing hype videos, player profile videos and even fan videos,” in Borgmann’s estimation.

Not only will Minor League Baseball consolidate data from different parks, but they will also be able to see what is working well for a specific team and apply that elsewhere. Local differences also exist among the various fan bases throughout the league, ISM Connect has observed.

“Audiences are always different when it comes to engagement,” said Becker. “Early on, we even see differences in the excitement levels of some teams…There are some really interesting differences across the full network and full set of stadiums.”

As the ISM Connect network expands to a projected 75 to 80 teams in 2021, everybody in MiLB will be able to see the wider picture. The current split between national and local content is 50-50, so the league will be able to measure how different markets react to the same national content team-by-team. Most important to the fan experience, spectators will be exposed to a wide range of programming, including inside access to players.

“The sport of Minor League Baseball is trying to feature those stories [about players],” Becker said. “There are a lot of great stories,  and the people behind the game are incredibly relatable.”

With this new MiLB network, the story of nightly fan data is also unfolding. 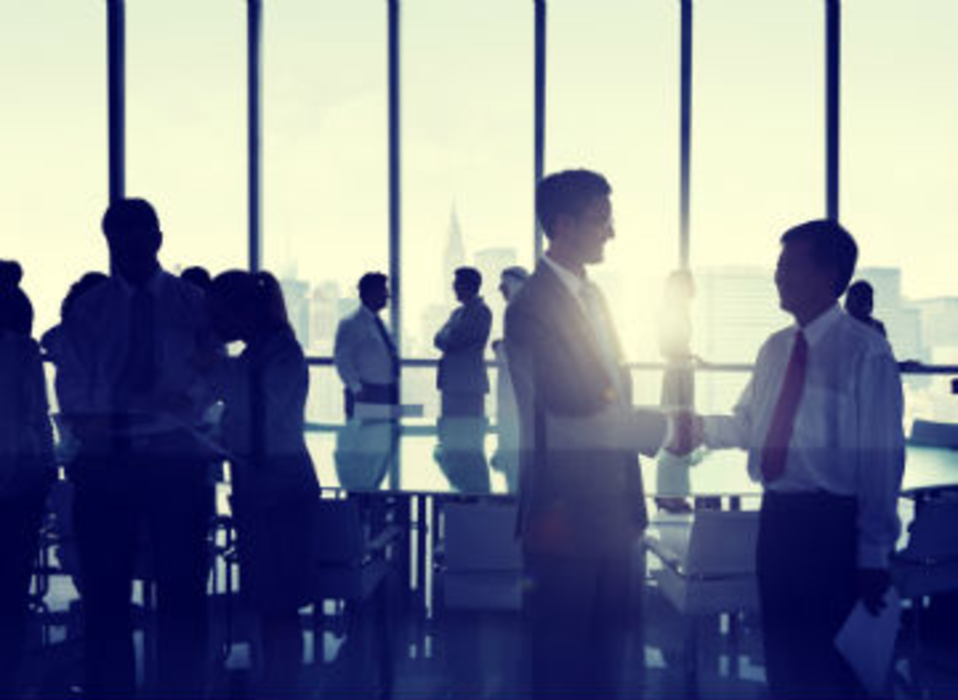 There’s been a lot of talk about social selling and its impact in 2014—and rightly so. Social selling… 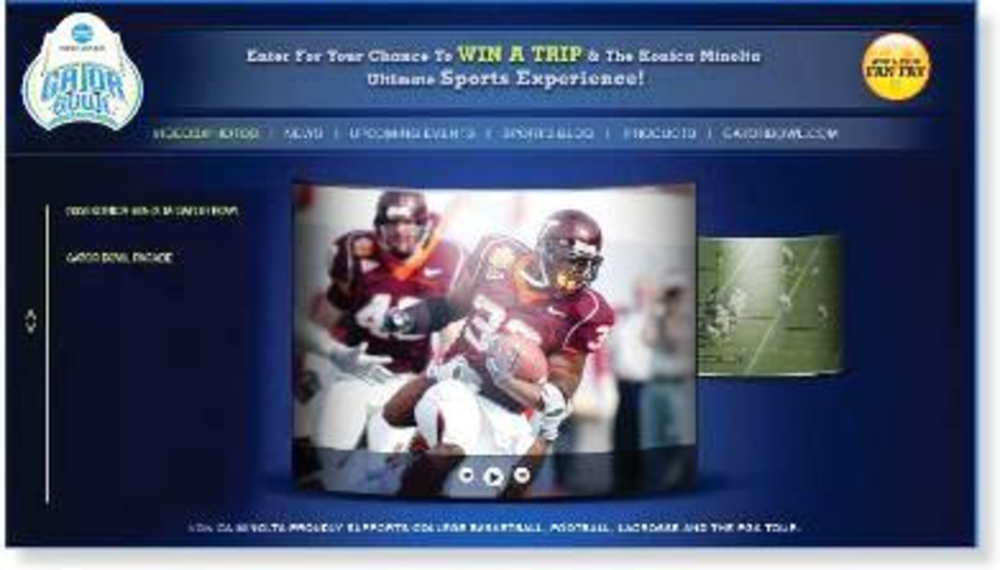 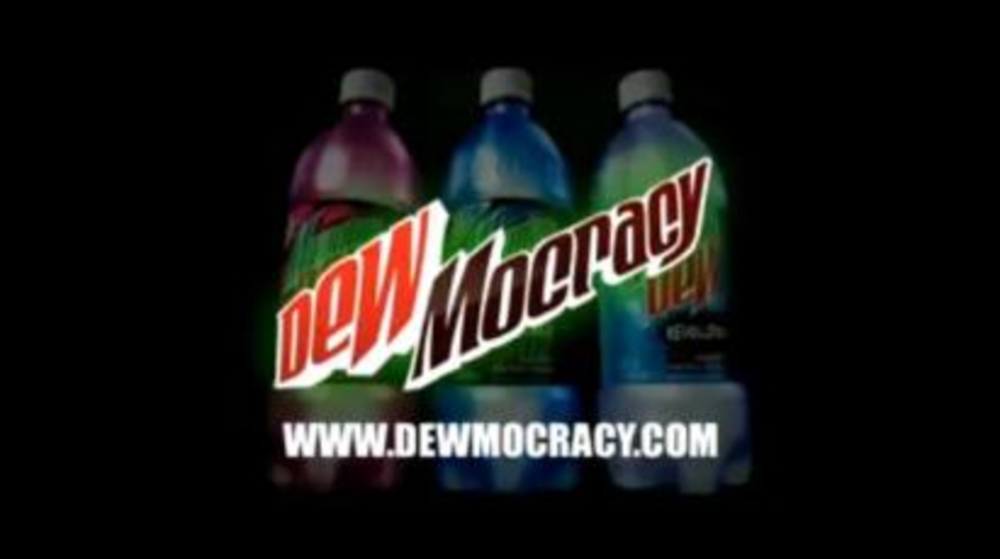