What does a basketball game have to do with a Broadway show? When Micah Hollingworth teamed up with AI platform Satisfi Labs and began looking at how the guest experience could be improved for New York theatergoers, they used an NBA game as a model. But in this comparison, it turns out that the level of attention and care that show fans get is superior to what hoops fans might expect at a much larger arena. On Broadway, an usher is always in sight, on call for assistance. There is also marked behavioral difference in the way tech is used on-site. At a noisy professional sports game, spectators can access service and engage with additional content on their phones. Audiences attending a world-class stage production, on the other hand, are reminded to turn their phones off once the lights go down.

How then can digital technology enhance the guest experience on the Great White Way? Hollingworth chose instead to focus on an opportunity in the lead-up to attendance: the purchase. His solution, Broadw.ai, which debuted over the last year, uses data and conversational technology to guide fans from exploring the show homepage to purchasing tickets. The majority of ticket sales are occurring online, but as someone who analyzes showbiz, Hollingworth, now co-founder and CEO of his company, is also aware of the value provided by an experienced box office seller. With a few questions, the seller can quickly get an idea of what needs the customer has. Conversational technology integrated with a Broadway show’s page draws on data from past customers to capture the same kinds of sales opportunities for digital users.

Thus far, Hollingworth and his partners have seen, on average, 25 to 30 percent higher sales to customers using Broadw.ai than through traditional channels. Because the platform just launched, the behaviorial data is only beginning to accumulate. Hollingworth sited one case where users who played a particular song online in a show’s soundtrack proved to be four times more likely to purchase tickets to that show. Purchasing data also promises to be an important resource, with Broadw.ai partnering with major ticket sellers Ticketmaster and Telecharge.

According to Hollingworth, one sticking point among Broadway productions was the assumption that a tech solution would only engage a younger generation of mobile users who were hunting for cheap tickets.

When Broadw.ai went live, the shows “immediately started selling premium tickets,” Hollingworth told me. “There was no difference for our show partners between the demographics using chat versus the demographics who purchased with the primary ticketing source. That made us very optimistic, that the technology is not limited to a specific generation.”

Hollingworth also sees potential in supporting pre-show and post-show business. “From a show standpoint, the name of the game is always ticket sales,” he said. “But capturing the data around what guests are looking for gives our partners power, especially over time.”

Broadw.ai recently announced the early success it’s had with one partner, WICKED. Their virtual assistant has fielded 90,000 requests and generated an ROI increase of 700 percent since installation.

“We follow sales patterns and also the marketplace,” Hollingworth explained. “In the summer, lots of tourists are purchasing for shows during that week, usually in 48 to 72 hours. If I provide a mobile, friendly, easy way to purchase, it reduces my reliance on other channels, like the TKTS booth. Any way to sell directly to the consumer is a win.”

For a high-demand show – partner Moulin Rouge is currently highly sought after, in previews – the sales for that show are further out, he added.

In August, voice capabilities will be added to the assistant, and this will expand the opportunity for ticket sellers to reach customers through voice search in a natural way. They might be listening to one of those popular show tunes, and they could be seamlessly offered to consider attending a related production in the city.

“There’s little doubt that voice will be the primary interface, with Google and Apple promoting their different ways for voice discovery,” he explained. “For the commercial theater play, I’d think the first opportunity is for engagement, creating a reason to remain connected with you and emotionally invested.”

He added, “Once you do that level of integration (with customers listening to songs at home), it will be able to surface interest for tickets for a show. Communication in this way feels natural when they are engaged in the content.”

Other shows using Broadw.ai include Anastasia, Come From Away, King Kong and Oklahoma!. 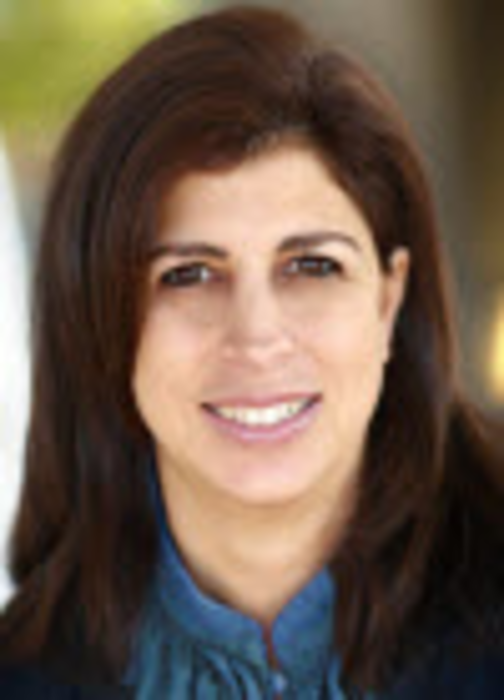 Micheline Nijmeh is a C-level marketer, but her current assignment has taken her “back to where my passion… 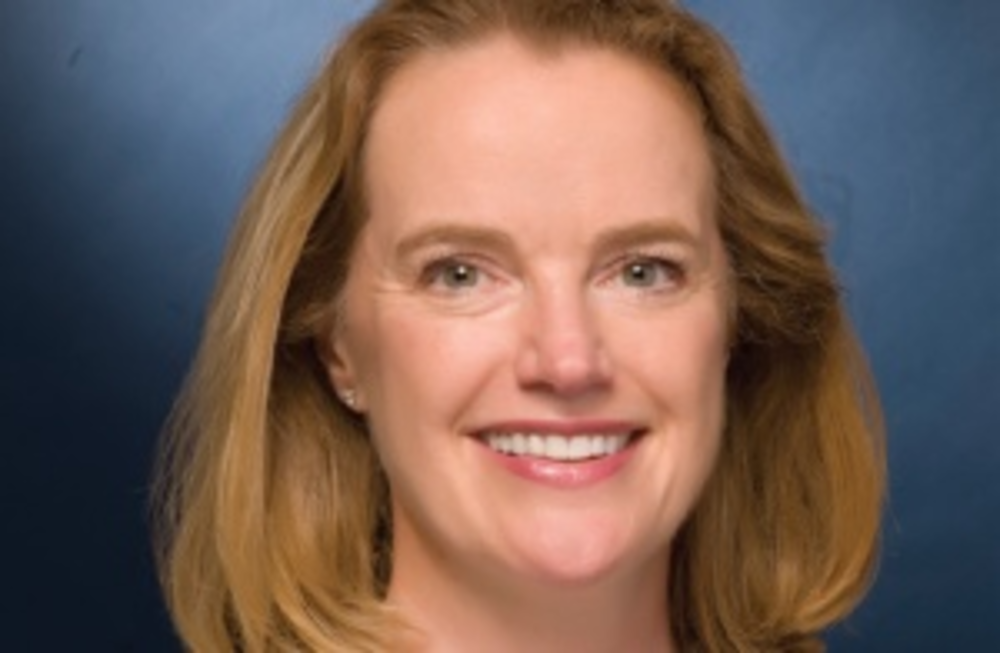 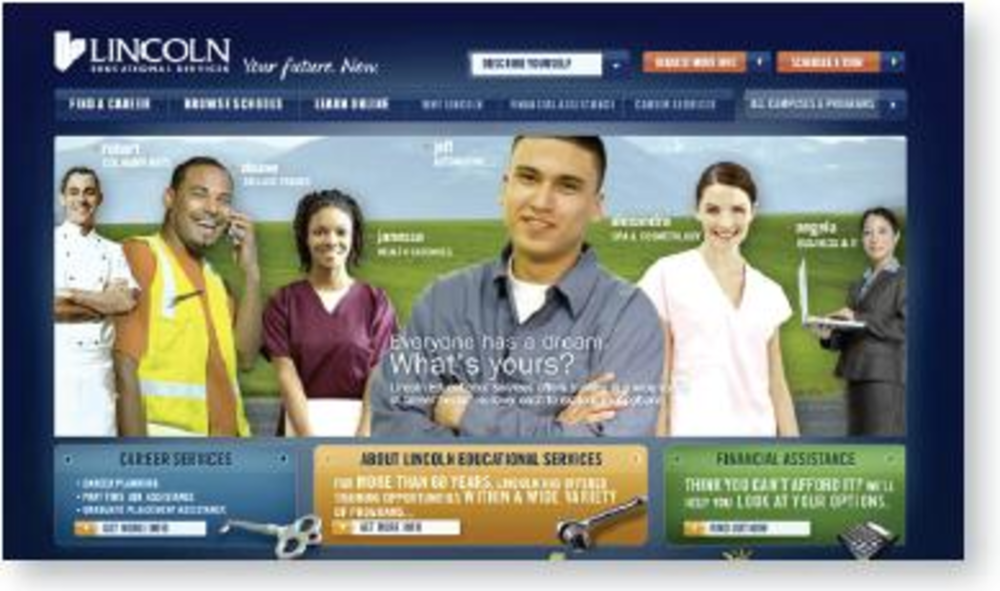