It’s no secret technology is having a sweeping effect on DRTV. We are seeing large growth of new platforms, viewer interactivity is reaching exciting levels and new features including broadband, mobile, VOD and DVR are transforming how, when and where the audience gets its entertainment, news and information.

The business is entering into the digital universe, which has a certain element of the unknown and can be frightening to many. But as our company incorporates new media into our activities, we’re finding DRTV is perfectly suited to benefit from the many tools and services associated with technology.

Given its natural ability to identify and capture consumer business, we believe direct response will be the driving force in generating ad revenues for all new media platforms. When you look at the numbers in the US alone, the potential for increased revenue is staggering.

The Interactive Advertising Bureau and PricewaterhouseCoopers report that US Internet ad revenues totaled $16.9 billion for 2006, and revenues for the first quarter of 2007 reached a record $4.9 billion. According to eMarketer, total spending on Internet advertising will reach $19.5 billion in 2007 — 19 percent more than 2006. To put this in perspective, EMarketer projects total US ad spending will rise only 3.2 percent this year. Advertising via mobile is also growing. EMarketer predicts that by 2011, spending for mobile ads will reach nearly $5 billion. This again presents a shocking contrast, as spending in 2006 was only $421 million.

Accompanying this explosive growth of new-media ad spending is the widespread adoption of digital video recorders, which permit viewers to skip television ads. It’s estimated by The Carmel Group that by 2010, nearly half of US households will have DVR service.

Advertising as we know it is shifting with the marketplace, and if there ever were a time to start testing the waters of technology in direct marketing, this is it. New media is resulting in audience fragmentation: The more traditional platforms we’ve relied on are losing market share, and television is increasingly subject to DVR ad skipping. All this is negatively impacting ROI and profitability. Marketers who show resistance to this trend and continue to place media buys only through traditional media will miss out on a potential consumer base that is rapidly growing.

New media provide more flexibility to spread buys through online, mobile, search, DVR and VOD, among others. All are powerful avenues for augmenting existing traditional campaigns, and each immediately measures effectiveness, accountability and ROI. Technology’s pure form of real-time interactivity enables marketers to pinpoint their target demos across different platforms. The consumer in turn can respond with a simple, readily available reply — the click of a mouse, or the push of a button on a phone that’s already in hand.

It is a direct marketer’s job to locate where consumers are migrating to, and to create new ways to market products to them. But this is something our industry has had great success with throughout its history. Applying DRTV’s versatile business model to new media platforms has, at least in our company’s experience, been an interesting, fun and rewarding process. Embracing new media hasn’t been as challenging as we envisioned it would be, and it’s been worth the effort. After all, those who can weave new and traditional media into their buys will prosper in the digital world.

Last October, the DMNews team had an unparalleled opportunity to eavesdrop on the judges of the John Caples… 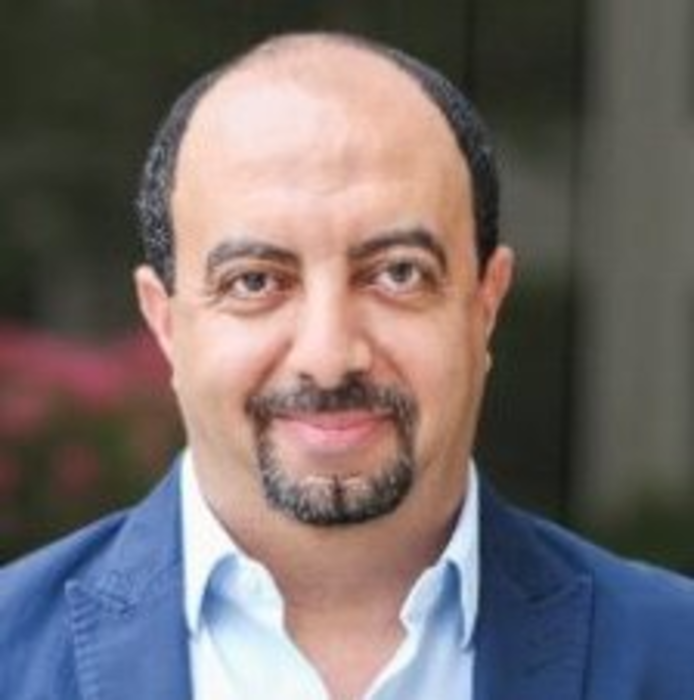 “With my software engineering background, I’m naturally inclined to data. It’s part of my DNA, and part of… 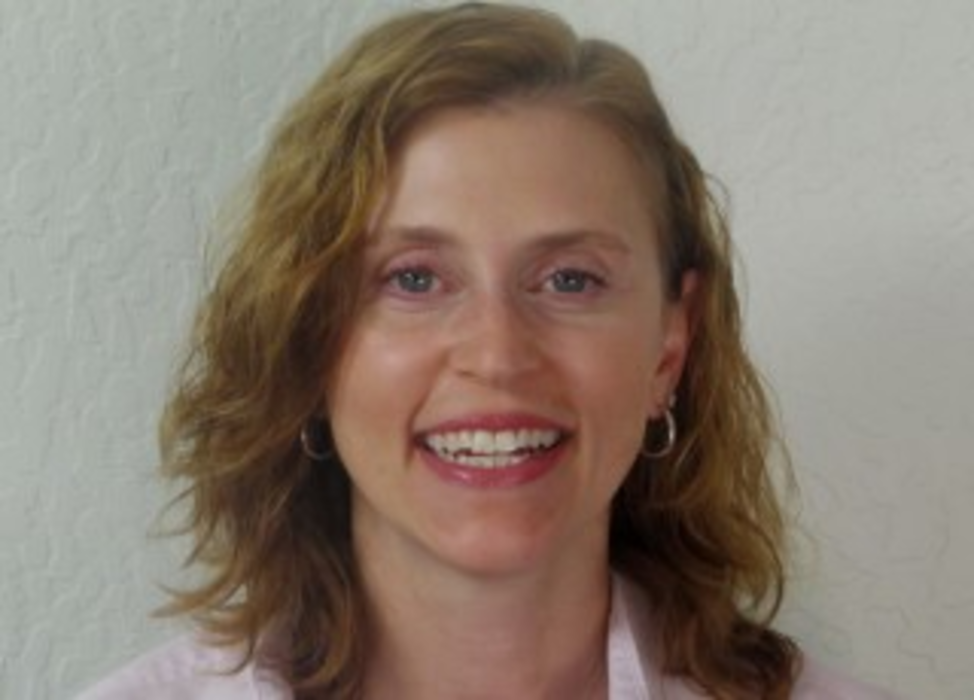