The best way to engage your digital audience?

At least, MaxPoint now bills itself as a “marketing technology company,” although until recently many would surely have regarded it more narrowly as a digital advertising solutions vendor. It turns out it’s yet another company undergoing evolution.

“We began in 2007 really as a digital advertising company,” King confirms. “Then we became a full service media company, and have really expanded since then.”

MaxPoint now offers a unified platform for multi-channel marketing (not including email automation), built around the software product called Customer Catalyst. Understanding what Customer Catalyst does comes down to understanding how it strikes matches between physical addresses and household devices, surfacing real-time interest and thus generating meaningful engagement with in-market audience segments. In simple terms, it ties digital activity to CRM data — it currently does so for some 100 million US households.

The resulting identity graph is also tied to location intelligence, based on dividing the country into 44,000 neighborhood geo-locations (“digital zips”: an approach MaxPoint has also expanded to Europe). This is sourced not only from device GPS, but also from the sub-set of relatively stable IP addresses associated with the 80 billion daily programmatic bid opportunities. This data enables hyperlocal cross-channel campaigns, aimed at digital zips which signal interest and intent with respect to advertisers’ offerings.

It’s a theme being repeated across the marketing technology landscape: Reach audiences at scale, but with highly personalized, targeted messaging.

While MaxPoint’s full service offering includes activating audience intelligence through digital advertising and social channels (but not email), the audience segments can also be exported to partners like Oracle, Adobe, and LiveRamp to be activated for any purpose.

Other vendors do this, she admits. “But MaxPoint does this exceptionally well,” she adds, citing much higher match rates than solutions which depend primarily on cookies.

MaxPoint today announced enhanced matching and list-building capabilities, including linking email addresses with physical households, and the use of propensity models to add lookalike individuals to existing, CRM-based household lists. 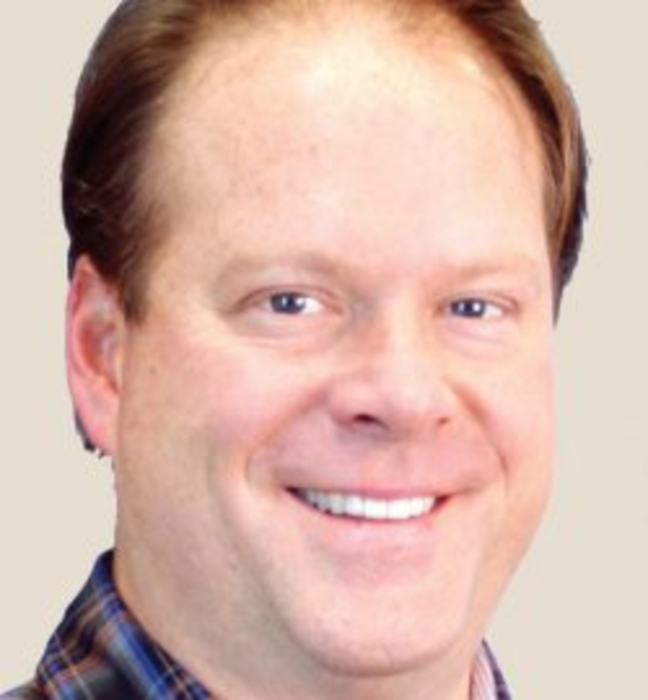 Today’s empowered and social-media-savvy consumers make attitudinal data more important than ever. Yet, it’s these insights that are…

Now that we have Panama, let’s talk about best practices

With its release of Panama, Yahoo brings us a step closer to a more consistent, competitive and innovative… 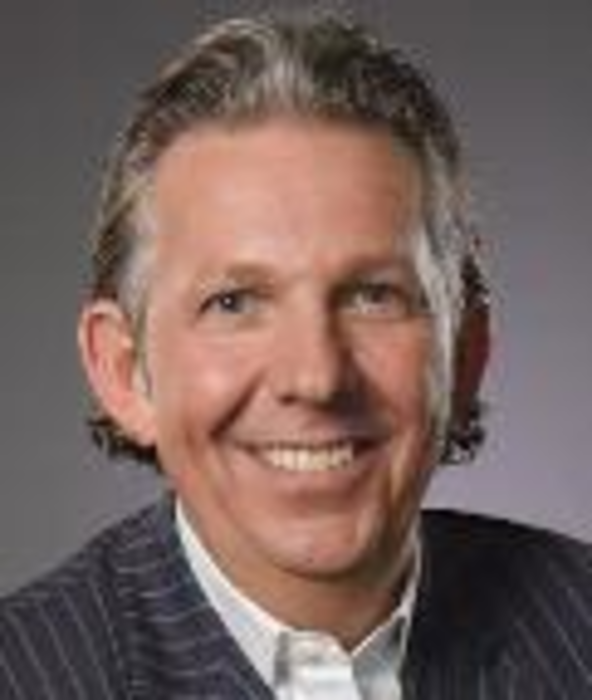 How to target C-level execs