The Offer: Sprint targeted large construction companies with a campaign that highlighted how the telecommunication company’s NextMail service could benefit their business. Bronson Broockerd, Sprint’s GM for direct, e-mail and mobile marketing, noted that technology’s role in driving on-site efficiency is not often top-of-mind for construction managers. Sprint has used dimensional mailers for business-to-business messaging since 2007, but it added a 90-second embedded video for the first time in this campaign.

The Data: Sprint’s account managers, responsible for sales of the company’s technology to enterprise construc-tion companies, target the mailer to contacts within the industry who have recently been promoted or transferred to a new company.

The Creative: Euro RSCG, which is responsible for Sprint’s direct b-to-b work, handled the creative for the mailers, which launched this past fall. The creative’s design is consistent with the white background Sprint employs for most of its pieces, according to Jennifer Wood, creative director at Euro RSCG. The shadow boxes gracing the interior keep the two-dimensional piece from seeming flat. The construction site manager featured in the video also interacts with the 2-D within the mailer.

The Verdict: This might be the first embedded video in a mailer for Sprint, but that isn’t the case for the rest of modern mail. I also don’t understand the clean Apple-like layout. This is enterprise construction. There is some industry-specific language and even a burrito to try to reassure, but I wish there was a little more mess. 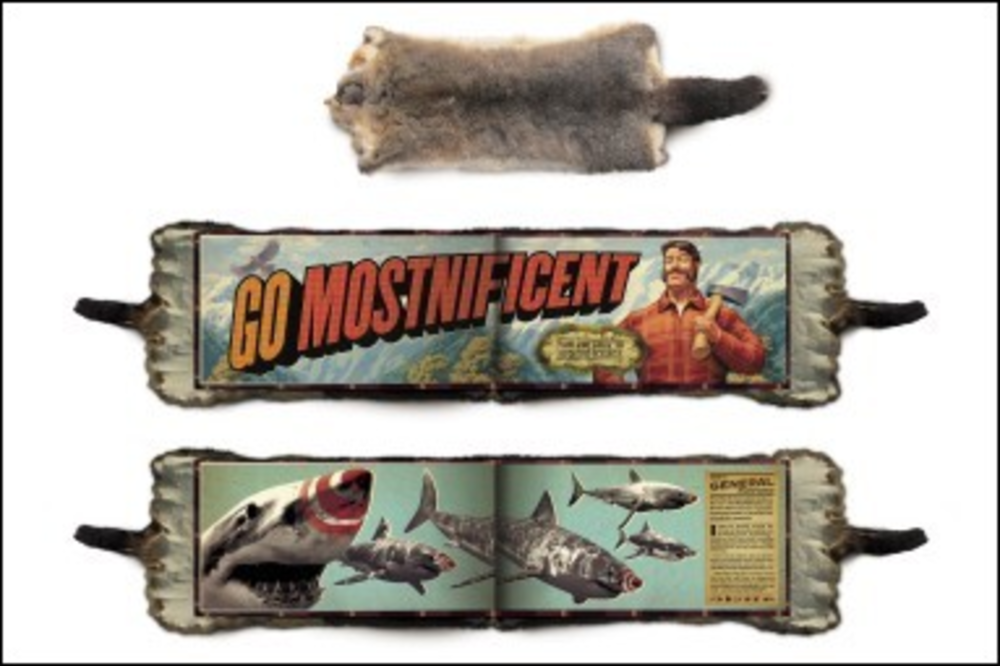 Industry self regulation of online behavioral tracking is falling far short of expectations, according to a Stanford University…