E-retail giant Amazon.com said this week that it’s getting in the streaming video game, offering through-the-Web movies and TV shows for no additional cost to members of its $79-per-year Prime service.

Industry observers disagree on how the move will affect Netflix, the current video streaming king of the hill. Netflix said in January that its Q4 2010 revenue jumped 34% year-over-year after it introduced a streaming-only subscription option. The Los Gatos, CA-based company said it added 3.08 million subscribers in Q4 despite cutting its marketing 10% in the quarter.

Macquarie Capital analyst Ben Schachter told Bloomberg Businessweek that “the bottom line is that this offering from Amazon will not likely cause much of an exodus from Netflix in the beginning.”

However, Eric Savitz at Forbes’ The Tech Trade blog noted that Needham analyst Charlie Wolf downgraded Netflix’s stock rating this week because of Amazon’s move. “There was no catalyst to trigger a downgrade of the stock,” said Wolf. “The catalyst arrived in the form of a free-streaming video subscription service from Amazon.”

The Netflix-Amazon argument boils down to content versus price, plus the overall value of Amazon’s Prime, which is slightly cheaper than a year-long streaming-only Netflix subscription. Business Insider’s Pascal-Emmanuel Gobry noted that “Yes, with Netflix you can get a bigger library of streaming content (estimated around 20,000 movies/TV shows). But what are the odds Amazon doesn’t expand its library? And with Amazon, you also get free shipping on physical goods – a pretty sweet bonus.”

On the other side, PCWorld’s Ian Paul explained that “on paper, Netflix’s selection of about 20,000 titles beats out Amazon Prime’s 5,000 titles, but there’s a chance Amazon Prime could have the same popular titles as Netflix, right? Wrong. Amazon Prime’s selection isn’t even close. A quick survey of Amazon’s ‘Prime Eligible’ pages for movies and TV shows reveals a dismal lack of popular and recent titles.”

There does seem to be consensus that Netflix and other streaming services have left kiosk-based platform Redbox in their dust. Anthony John Agnello said on InvestorPlace.com that “Redbox does have something those other fledgling streaming services don’t, thanks to the strength of the Redbox brand.” Yet he added that its “success likely won’t translate to its streaming business – at least not without exclusive content and competitive pricing.”

Said Agnello: “The market is too crowded for Amazon, Redbox or any of the others to find an audience. Why get into the business when 20 million consumers already have Netflix?” 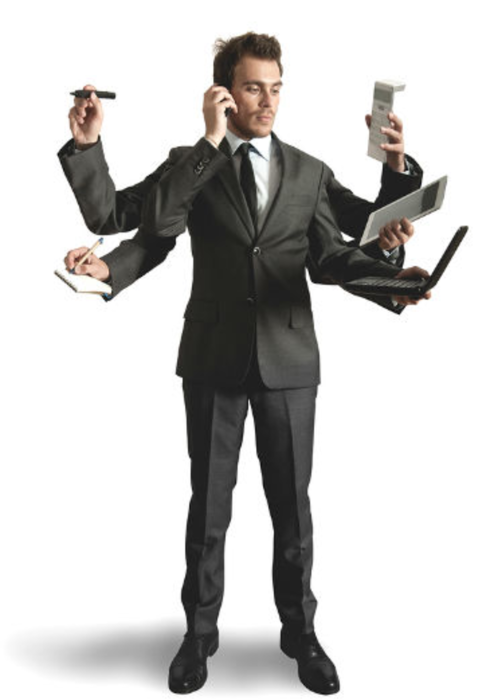 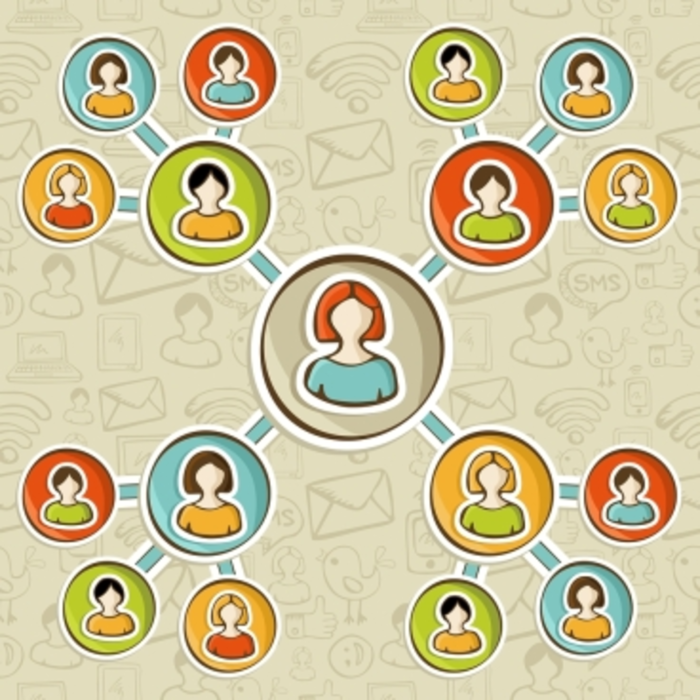 Lead Management in a Social World 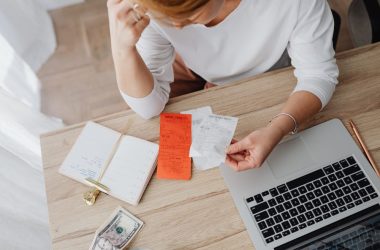 How to Optimize Your Marketing Strategy for Inflation

Thanks to the pandemic, inflation is now becoming a concern for all businesses. For those working in marketing,…