Following a punishing year for the US auto industry, car manufacturers are refining their marketing efforts to place more emphasis on reaching new and existing customers. The laser-targeted messaging often includes regional campaigns. The reason is simple: Despite smaller budgets, savvy car marketers know that in a challenging, competitive marketplace, they need to make marketing dollars go farther with precise messages.

“Car manufacturers would [traditionally] invest tons of money in generalized media like TV and billboards,” says Rob Rogers, director of the automotive group and client services at marketing communications firm Budco. But today, “manufacturers are getting smarter about where they are spending their money,” he continues.

Local events targeting a specific group of consumers within a community is one example of the ways car companies are better targeting their audience. Joshua Fichter, director of operations at the 5 Star Ford dealership, reports that community-based promotions have become much more common in the past 12 months.

“When people can experience a car in a non-sales environment, they are more apt to develop a relationship with the salesperson and come to the dealership to buy,” says Fichter.

The use of variable digital printing is “more prevalent in the auto industry now,” says Pat O’Rahilly, CEO of Aspen Marketing.

This year, Aspen began sending new Chevrolet customers a digitally printed, customized eight-page booklet, which contained a welcome message from the local dealer and Chevrolet, information on how to reach the service department and extended warranty information. The single mailing replaces up to eight different welcome packages customers used to receive. At $1.50 per piece, rather than the $7 it cost for the multiple packages, the strategy is also more cost-effective.

As car manufacturers and dealers put more effort into reaching specific segments of consumers they think are likely to respond to an offer, mail volumes drop. Rogers says direct mail volumes through dealerships are down between 20% and 30% compared with a year ago.

However, direct mail is increasingly coupled with e-mail, personalized URLs and even social media channels that “allow the consumer the choice of medium to communicate back to the dealership,” Rogers explains. The end result is often a higher response rate than direct mail alone.

Approximately 6,500 Ford Sync-enabled vehicle owners within the Dallas market area were invited to the events by direct mail postcard sent by several local Ford dealers. The events were also promoted on the Best Buy Web site, via in-store flyers and through store signage.

“Even though Sync is pretty easy to use, some people don’t want to spend the time to learn how to use it,” says Andrew Rebhun, cross vehicle alliances manager at Ford. The clinics were intended to give Ford owners an opportunity to learn how to use Sync while finding the mobile phone that works best with their system. It was also meant to appeal to potential new customers who don’t want to go to a dealership.

By partnering with Best Buy, Ford was able to reach the retailer’s tech-savvy audience. “Being able to highlight the Sync system at Best Buy stores was a perfect fit and spoke to the customer we were seeking,” says Rebhun.

The effort was “extremely successful” compared to Ford’s other recent marketing efforts, says Rebhun. As a result, Ford is looking to expand the clinic program into additional markets this year.

In addition, Best Buy reported that more than 1,600 consumers in the Dallas area conducted mobile phone upgrade checks over the 30-day program period.

Aspen Marketing has been running a direct mail campaign for Chevrolet for several, offering existing customers near the end of their car loans or leases the opportunity to trade in their current vehicle early and receive a special offer toward their next car.

The customer lists for the campaign are supplied by each car dealership. Aspen sends out approximately 2 million of these pieces a year, a number that remained consistent in 2009 despite the steep industry-wide downturn.

The campaign was updated this year to include a personalized URL where recipients could check the trade-in value of their car. Another new feature allowed recipients to dial into an interactive voice response system to learn the same information.

The split was even in terms of which method consumers used to respond, reports Mike Gottschalk, EVP at Aspen Marketing. The company was “really surprised” to see how many people used the PURLs, Gottschalk notes. He explains this by the fact that “the PURL takes lot of pressure off of consumers.” Many consumers are more comfortable going online than picking up the phone.

The campaign received a big lift — 0.75% — from the number of people who responded through the PURL who simply might not have responded otherwise, Gottschalk says.

The mailer also included an offer for a retail gift card, redeemable when recipients visited a dealer and took a test drive. Approximately 90% of dealers choose to incorporate the retail gift card offer into the mailing.

“We can drive people to the PURL, but we still have to get people to come into the dealership,” says Gottschalk. “We see that [these] drive more traffic to the dealers.”

This campaign will be updated with new offers and creative this year. In addition, Aspen is in the process of adding PURLs to more of Chevrolet’s marketing efforts.

The Gillette Commercial: What it Says About Modern Marketing

In the 1987 movie “Wall Street,” Gordon Gekko stood up in a posh black suit, with slicked back…

The art of enticing customers is an old one. What’s new is its medium. The progress of technology… 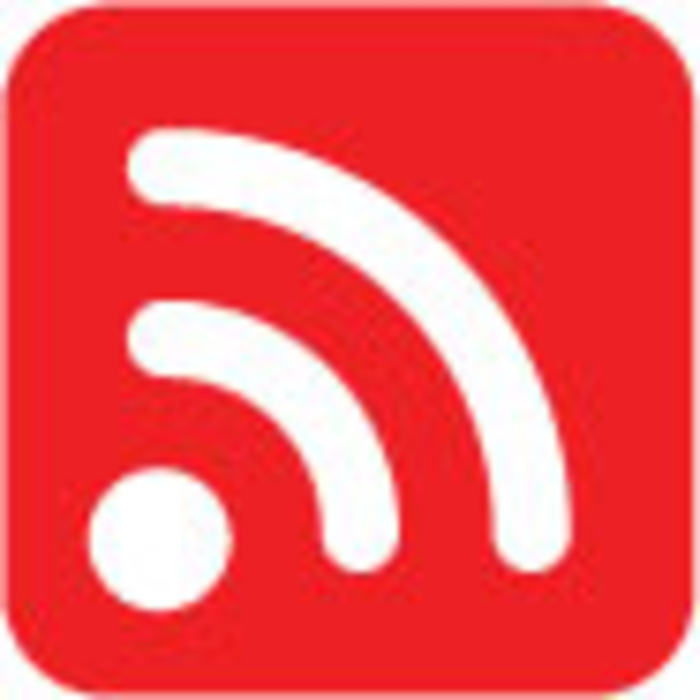 The old joke in marketing circles is that mobile marketing is always three years away from taking off,…