Managing a diagnosis of multiple sclerosis (MS) entails a lot more than just having a prescription filled at your local pharmacy, according to Irene Aquino, associate director of marketing in the neurodegenerative diseases division at EMD Serono, manufacturer of Rebif. Doctors typically offer patients a number of options, she said, and ask them to decide what their next step will be.

“They take information home, they digest it, and they return and tell the doctors which treatment they would like to discuss,” Aquino said.

Until a few months ago, patients whose doctors had recommended Rebif, an injectible therapy for MS, as an option were sent home with a heavy binder of information to review. However, EMD Serono recently noted that MS patients were doing more research on the Internet.

There are about 400,000 Americans with MS, a disease that attacks the central nervous system, according to the National Multiple Sclerosis Society.

STRATEGY: With this information in mind, the company approached Kyp, a marketing firm with a patented “web key” product called iKyp, to develop a way to provide MS patients with information to help them decide which therapy regimen to pursue.

The end result was the Rebif e-Kit, a web key that plugs into a USB port and then directs patients to a private microsite loaded with all the information in the binder. Doctors’ offices are distributing the web key which patients need to view the specialized website.

“You can imagine that if you’re walking out with some of these materials, they’re big, they’re bulky, it’s very overwhelming,” said Melissa Hill, EMD Serono’s director of communications. “So this format — it’s discreet. The fact that it’s compact puts the patient in a different mind-set. They don’t feel like they’re walking out of the
office with their diagnosis for everybody to see.”

Aquino said some of Rebif’s competitors are also using webkeys, but this campaign is different.

“They’re using it as traffic drivers to their own website,” she said. “We’re not. We’re using this to deliver
information to people trying to make a decision about their next treatment. That’s a very specific website for a very specific audience, and we’re hitting them at the point when they need to make this decision.”

The migration to this new way of providing information to patients is a nod to the reality that so many people now depend on the Internet for health information, Aquino said.

“The number of people who are seeking health information online is growing steadily year-over-year,” she said. “They’re going not only from their desktops, but from smartphones and other devices.”

RESULTS: In addition to literally lightening the load for MS patients, the campaign has had a positive impact on EMD Serono’s bottom line, Aquino said. The patient information binders have to be reviewed, updated and reprinted yearly to keep up with regulatory requirements, resulting in a lot of work and expense for the company, she said.

“Every year I’m producing these really expensive binders,” Aquino said. “As soon as I finish one, I have to start a new one.”

When changes are needed, the company updates the microsite.

While the binders are still available in addition to the e-Kit, far fewer have been needed since the e-Kit became available, Aquino said. Aside from the microsite development costs, the e-Kit costs 90% less than the binder to produce, so the savings have been significant, though Aquino declined to provide specific savings numbers.

The response rate so far to the campaign is 5.5%.

Mike Marett, director of sales at Kyp, said that a number of healthcare brands have used the iKyp product.

“From a brand perspective, what we’re doing is assisting with disseminating the correct information in a convenient fashion,” he said. “These programs are contributing to deeper education which promotes better wellness and health.”

Clarification: An earlier version referred to the web key as a “flash drive.” The web key does not store content as a flash drive does. 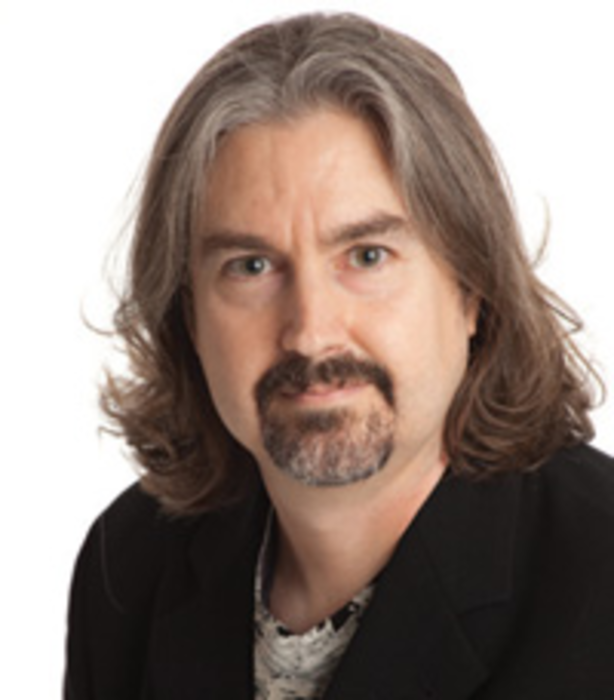 PR is another road to marketing ROI

Why the Day After Game Day is Important

Last week, a marketer asked me what her rights where when terminating a relationship with a search engine…