New technology products are released so often, both in the con­sumer and b-to-b spaces, that it’s easy for some to get lost in the crowd. But it’s also important that marketers launching new products build buzz without excess hype that may turn off tech-savvy consumers looking for serious research-based information.

“It’s tough to get much mindshare in [this] market,” says Al Campa, CMO of human resources software company Taleo. “There’s a certain amount of skepticism because [new products] rarely live up to the hype.”

But striking a balance between the “sizzle” — promotional tactics — and the “steak” — the product’s function — can be difficult. For a recent product launch, Taleo sent e-mails to its in-house list promoting web­casts where the concept and application would be discussed. Campa says that in the tech arena, quality education about a new product’s functions is important.

“[Our audience] is very research-curious about workforce issues,” Campa says. “They read papers, go to conferences and study, so a lot of our marketing plays into that research.”

No product launch campaign, however, is complete without making sure it is targeted appropriately. So when Flo Healthcare, a provider of wireless mobile medical workstations, tapped agency Arketi Group to create buzz around the launch of its newest product at an industry confer­ence, the agency found that several distinct segments within the larger target audience of hospital employees emerged — each looking for differ­ent features in a workstation.

“We focus on getting the right messaging to each person,” says agency principal Sami Jajeh. “It’s really critical if you want to create that buzz — a ‘me-too’ message, directed to a general audience with the same old creative, is just not going to break through.”

Product launches that are highly anticipated aren’t immune to the im­portance of engaging customers with great creative and proper segmenta­tion. Design software powerhouse Adobe found this out when it launched its Creative Suite 3, which is used by artists, designers, and other creative practitioners. “You want to visually engage them and make sure you’re talking in their language,” says Ari Mukamal, VP and account director at G2, which prepared a launch campaign.

One key feature all technology product launches share is a hard dead­line before which a marketing plan must be formed, creative must be designed, the right audience identified and content delivered. Teamwork, says Campa, can be a strong weapon against the calendar and the clock. “Tying a date to an event can benefit by galvanizing an organization and creating a sense of mission,” he says.

Though it’s difficult to pull off a perfect launch that balances educa­tion and promotion and offers excellent creative, Mukamal says the best that marketers can do is work hard within their framework and make smart choices.

“Ideally, you want to canvas all the potential avenues that customers can touch you with,” he says. “In reality, you have to make some trad­eoffs, decisions and prioritizations based on what your available resources are. The real goal is to be judicious in finding out where you can make an impact.”

Software company Taleo brought the virtual e-mail trashcan to life with a three-dimensional mailer that contained crumpled, satirical “rejected” job solicitations. An uncrum­pled letter at the bottom contained a message about how Taleo could improve a company’s talent manage­ment and included a phone number, a URL and a high­lighted Bose headphones giveaway.

Arketi created a cartoon mascot to promote Flo Heathcare’s new mobile workstation and included an entry form for a contest to win a bobblehead version of the mascot. The company was at 100% of forecast sales for 2007 after six months, and the number of leads from the conference year-over-year was up 45%. Its Web visitors also increased by 200%.

Adobe CS3’s pre-launch call to action — “Take as much as you want,” referencing the customizable product — became a tagline in post-launch e-mails encouraging orders. The program’s revenue was 64% higher, and the order rate was 18% higher, than originally projected. 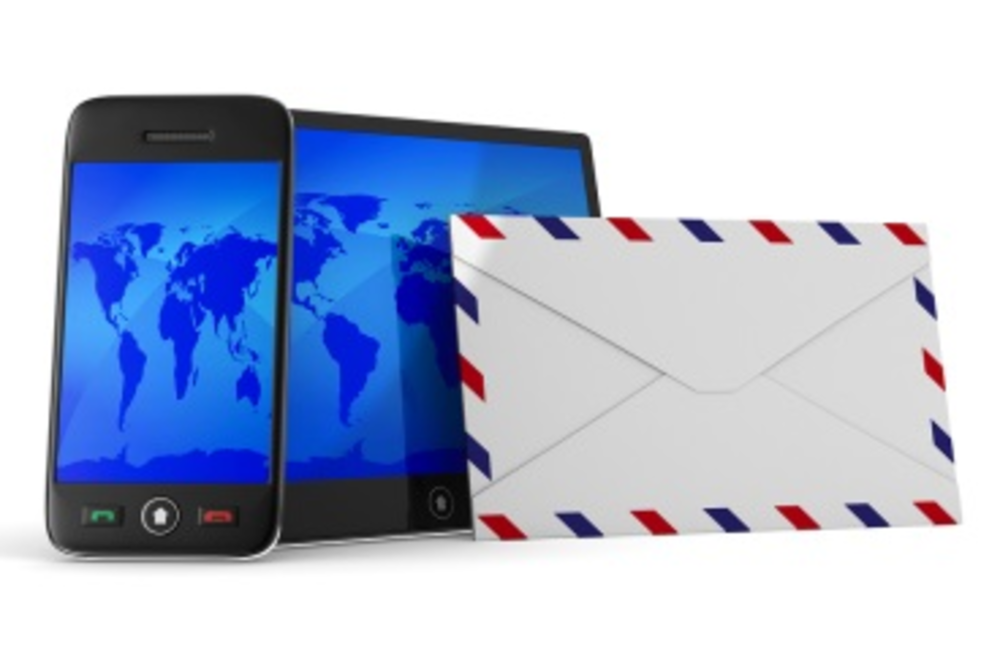 All things digital may be what’s sexy today, but the longstanding channel of direct mail is still a…

Just one year after my 24-hour Gmail lockdown, I once again became a digital pariah. Except this time,… 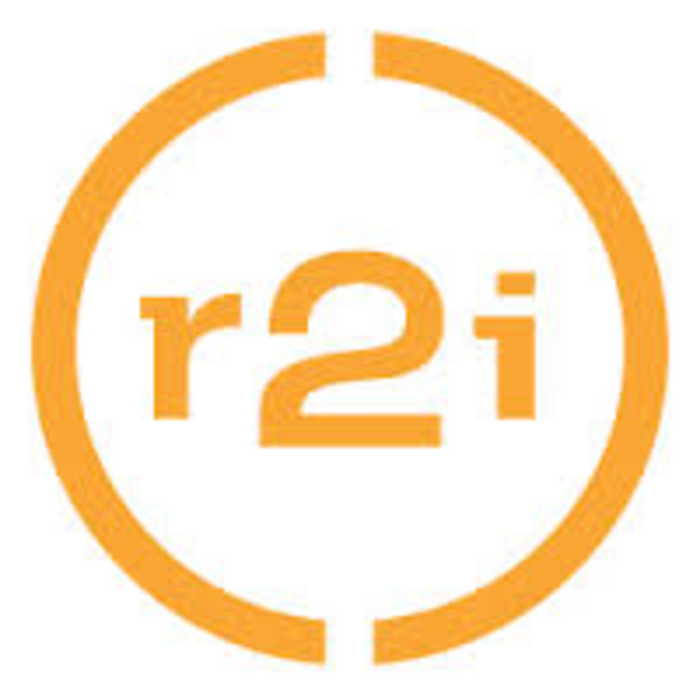 Marketing Automation Capabilities at a Glance