Read Now Before Time Runs Out!

You’ve read, perhaps even written, marketing copy like this: Time is running out!  Read this important information now. It could forever change your marketing ROI and business profitability.

Since the beginning of time, the race has been on for valuable but scarce resources.  In ancient days, blood was shed over rights to fertile hunting grounds. Today, outrageous amounts of money are spent on “things” that no one else can get.  For instance, five months after Michael Jackson’s death, the prince of pop’s iconic glove sold at auction for $350,000. Likewise, Elvis Presley’s blue suede shoes were auctioned off at $80,000 in 2013. Why so much?  Beyond the celebrity factor is a key psychological driver called scarcity. No one else can have these one-of-a-kind items that are likely to sit on a shelf or in a safe. But because they may never be available again, they’re in high demand and have obscenely high price tags.

The psychological influence of scarcity applies far beyond nostalgic celebrity tokens. Remember Twinkies? One of America’s most popular snacks since the 1930s, Twinkies is a brilliant lesson for the powerful affect that scarcity has on humans.  As consumers became more nutritionally conscious and health minded, sales of sugary boxed pastries such as Twinkies declined.  At the end of 2011, with sales down nearly 2%, Hostess, the manufacturer of Twinkies, announced the end of this iconic American snack.  Suddenly, millions of adults who had long written off Twinkies had to have one before the opportunity was gone forever.  There was a nationwide run for Twinkies, and the American bygone became the top-selling snack item nationwide nearly overnight.

Twinkies sales jumped over 31,000% on the etailer’s “Movers & Shakers” sales ranking. On Friday, Hostess products accounted for 10 of the top 11 bestsellers in the grocery and gourmet food category. The 10-count box of Twinkies is No. 1.

What do we learn from this? Consumers crave what they fear they can’t have, whether they need it or not. This suggests that the best way to jumpstart sales for a flailing product is to discontinue it.

In 1975 behavioral researchers, Stephen Worchel, Jerry Lee, and Akanbi Adewole conducted a study among 200 females to see if the perceived value of a product changed with the perceived abundance of it. To determine whether there was a correlation between value and scarcity, they put the same cookies in identical glass jars and asked participants to rate which cookies they were most attracted to and valued most. One jar had 10 cookies; the other jar had two. The cookies in scarce supply were rated as far more attractive and valuable than those in abundance supply. Results held true when the quantity of cookies in each jar were switched. The scarce cookies always held more perceived value despite being the very same product.

This scarcity principle applies to all business categories. When you offer products in limited supply, sales are likely to go up—even if they’re priced above market value. For instance, if you’re a consultant who takes on a few select clients versus anyone who calls you, chances are you’ll be in higher demand than others in your field.

Experiment with this concept and see for yourself just how powerful the law of scarcity is for getting attention and closing sales. Do a direct marketing test with one piece promoting the function of the product, and another promoting a deadline for the product available only for a limited time. You’ll be surprised. 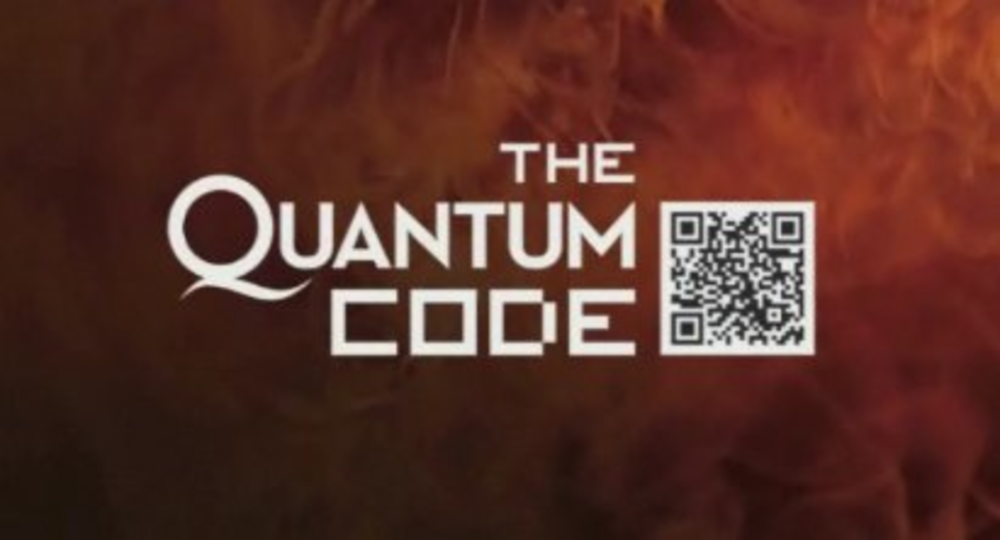 To promote the release of Sony Pictures’ James Bond film “Quantum of Solace” down under in late 2008,… 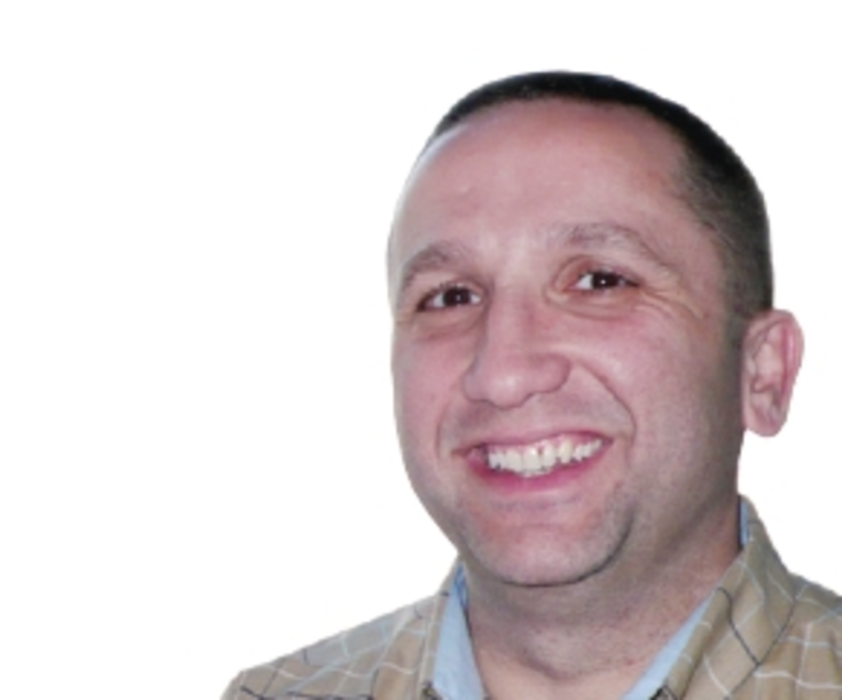 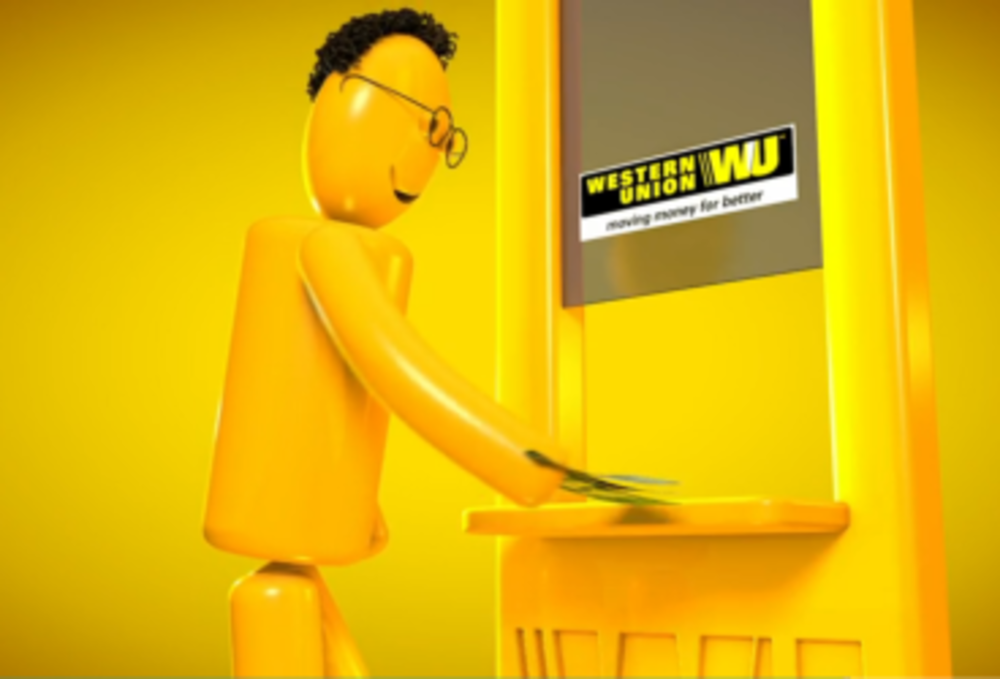