RCS To Set a New Standard for Mobile Marketing

Among the many ways for marketers to reach customers today, text messaging is still fairly effective. Its drawback is the limit of text capabilities. But that is about to change as carriers shift to the new Rich Communications Services (RCS) standard.

In a recent DMN podcast, Mahi de Silva, cofounder and CEO of Botworx, brought up the problem of “banner blindness.” Standard ads don’t grab consumer attention, so brands seek “new engaging ways of connecting with consumers.” Among the ways that they can make their interactions “more sticky” is through the use of messaging services.

One of the ways that kind of sticky experience can happen outside the “walled garden” of a platform like Facebook’s is through RCS.  Brian Heikes, Vice President Product, Solutions and Analytics at 3Cinteractive, explained to me why he believes RCS is “going to change the way that brands will interact with customers,” as it will define the new standard of communication with messages that are richer and actionable.

For years, customers have received traditional messaging via SMS, and while that experience is generally received well with a 90% open rate, it is limited to “basic functionality.” The message may contain some “basic pictures and some video,” but not really high quality images. Those limitations on the messaging experiences are behind the “migration to over the top platforms like Facebook for a richer features set,” Heikes said.

But they will no longer have to do that when working off RCS-enabled phones and carriers. As Android Authority put it: “RCS is part of the new Advanced Messaging standard designed to greatly improve messaging functionality that comes installed on phones by default.” The functions extend to “higher quality picture messaging up to 10MB in size, group chats, location sharing, and even video calls by default.”

Heikes finds that RCS effectively “drives engagement” because it makes it possible for people to experience “the same richness” provided by OTT “with the ubiquity that SMS has,” he said. That opens up possibility of custom branding and other rich media used with native messenger.

In effect, it can offer “the depths of capabilities that have been locked behind an application” within “the messaging experience.” That’s a significant benefit in light of the fact that “more than 95%” of people who download apps quit using them after just 30 days. As a result, brands can’t capitalize on the promise of app engagement with the “ubiquitous capability” enjoyed by SMS.

At the 2017 Mobile World Congress, 3C showcased some of the possible applications RCS, with an illustration from its client, Walgreens, and Early Access Program partner, Google. This video, shows how Walgreens gives consumers personalized beauty recommendations seamlessly when they upload a selfie.

Noting that Samsung phones are already equipped for RCS, Heikes predicts that other phones will follow suit. That appears to be the expectation of the carriers, as “most” of the ones “in the US have had some kind of deployment in the past year.”

Some of those deployments are limited to peer-to-peer, though he finds that fits the pattern established from “the early days of SMS or email.” Though at first the communication is limited only to those within the network, eventually, those distinctions fall away. So getting the services and handsets in place will take time.

Given that the average phone cycle lasts a couple of years, some people will still be using SMS devices when others will have upgraded to RCS-enabled ones. That’s something that brands will have to manage: how to leverage the more advanced technology while still retaining contact with those who have not upgraded. It’s important for brands to not leave the impression that they no longer care for those customers, he said.

But for those who are RCS-enabled, “the capability will be” there for brands to expand their conversations with customers with right in the messaging interface. That will make it “a much more interesting option and powerful experience to bring to their consumers.” 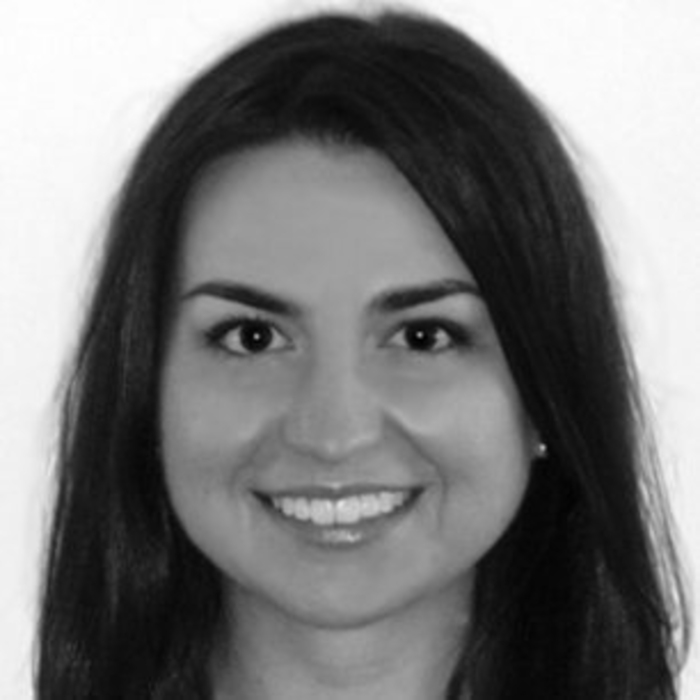 It’s no secret that the words “search” and “Google” have become synonymous in many peoples’ minds. Frankly,… 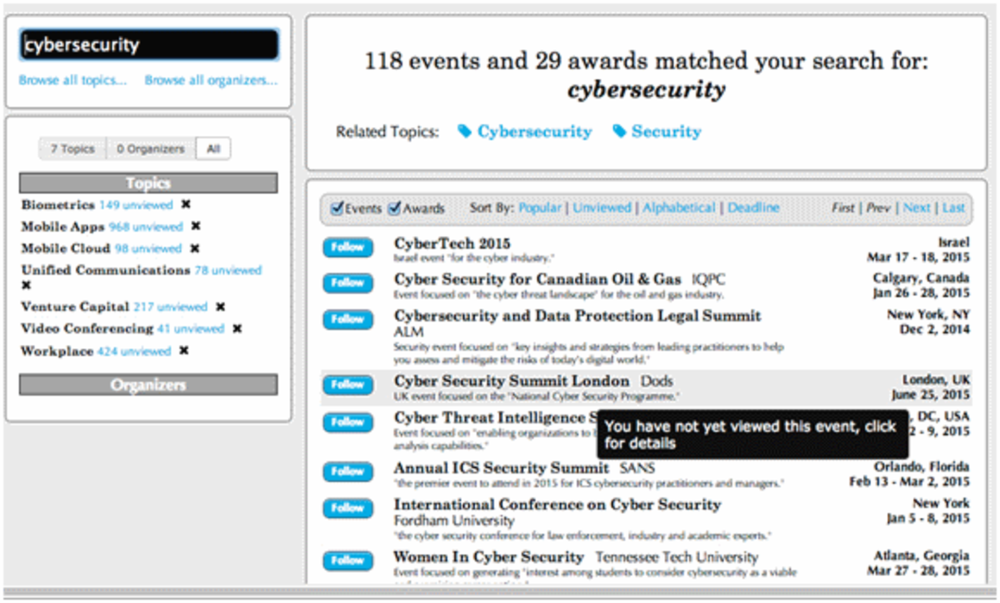 All technology PR professionals, have at some point woken up in a cold sweat from the following nightmare: …