What would you be willing to give to get?

A prediction from 2,511 experts canvassed for a September 2016 Pew Research study would appear to attest to this notion, stating that the prospect of achieving privacy will become more remote as the Internet of Things takes hold and people’s homes, workplaces and the objects around them will “tattle” on them.

And it’s not like the consumer’s are not aware of this fact. An estimated 91% of adults agree or strongly agree that consumers have lost control of how personal information is collected and used by companies, according to study.

Yet despite the public’s awareness of data collection and the inherent risks therein, people have continued to share data to consume.

Well, according to Brendan Witcher, a principal analyst at Forrester, research and advisory firm, the benefits are more relevant.

“In fact, they are more willing to sharing personal information about themselves – like brands they own, retailers they shop with, even interests and hobbies – than traditional data like income, age, and gender. Because they know the former is more relevant than the latter,” Witcher said.

In fact, 47% said the basic bargain offered by retail loyalty cards – namely, that stores track their purchases in exchange for occasional discounts – is acceptable to them.

This further proves that, in spite of an admitted control lose of their personal data, consumers will do what consumers do: consume.

However, the future of how their data is collected may depend on the technology available.

“All new technologies tend to create new data sources and types. The internet of things means that data from consumer electronics, appliances, cars, medical devices and so on will be created and possibly sold or shared,” said Susan Etlinger, and industry analyst at Altimeter, A Prophet Company. “Artificial intelligence will make this even more complex, as AI systems “learn” from data and so the risks (and possible opportunities) are both compounded.”

In order to survive and thrive in this ever-evolving landscape, marketers will have to adjust while maintaining the most important aspect of a consumer-brand relationship: value.

“The future of successful data collection is the exchange of value along the customer journey for the sharing of personal information,” said Witcher. “Companies who get it right will be leaders in the years to come.”

Quite frankly, if the offer is strong enough, it can pull any data out of a consumer. 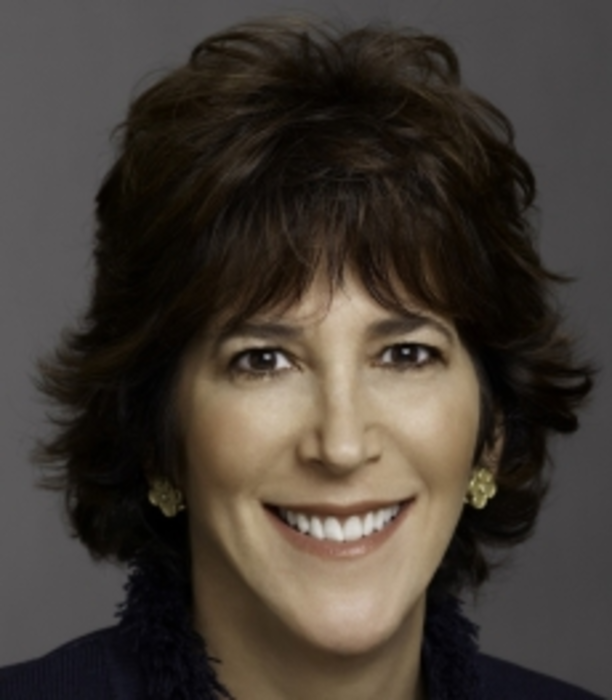 Clearing up misconceptions in omni-channel retailing

If you’re a retailer, you likely have visions of omni-channel running through your brain at this point. If… 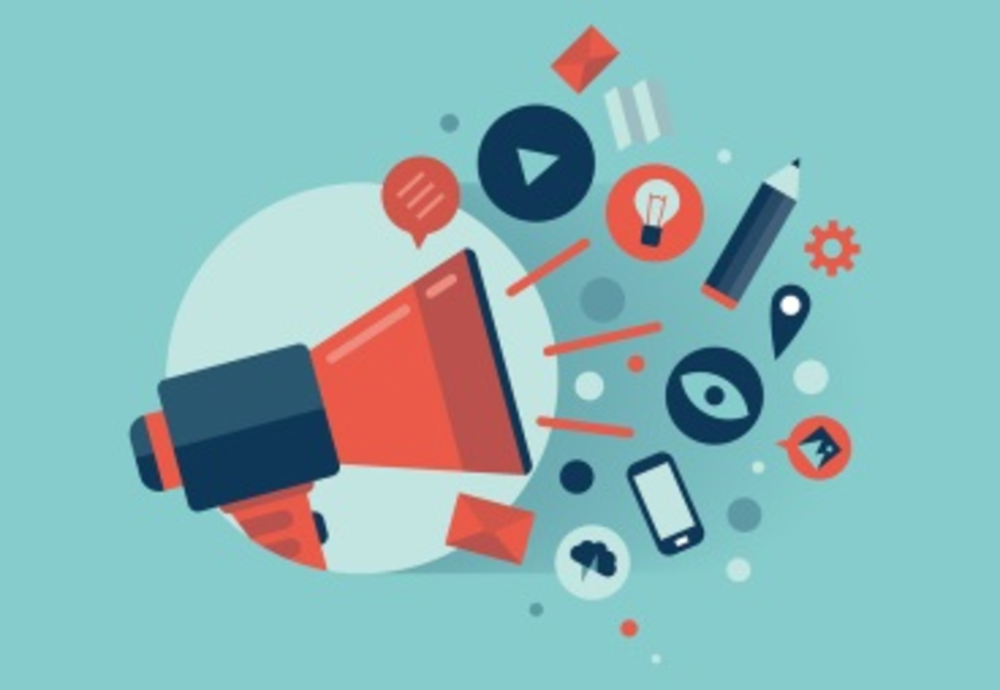 Sisyphus attempting to close Pandora’s Box—that’s what social media feels like to some brands. The number of inbound… 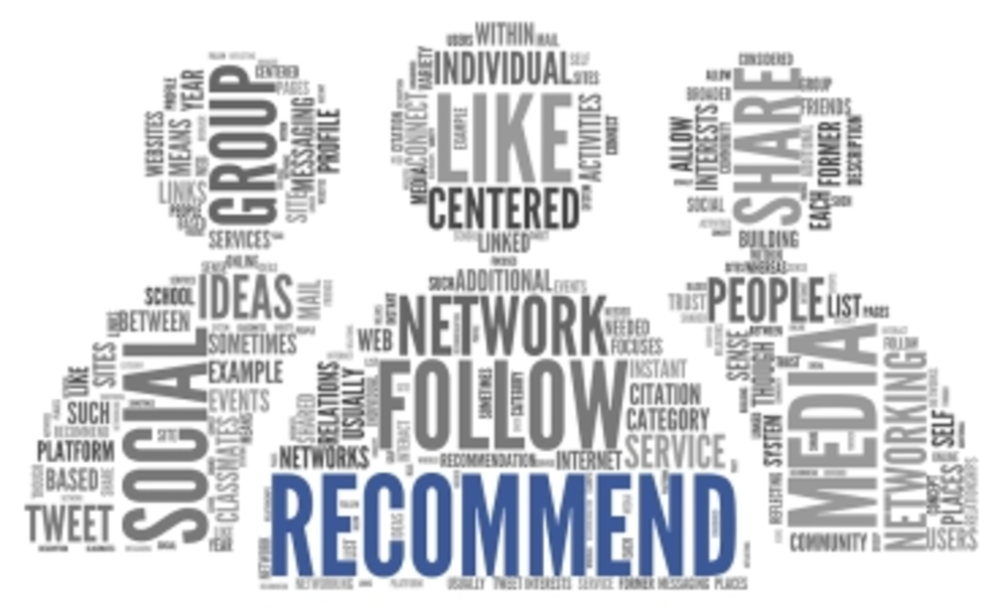 Are You Keeping Score?