“Simple, clean, beautiful art direction and a call to action that jumps out,” said one judge of this pro-bono ad promoting an emergency number that provides help for crime victims. Images depict faces in splattered blood, fingerprints and broken glass. The tagline reads:
“Every crime leaves a trace — talking about it helps: 0800 112 112.” Calls increased more than 300%, and website traffic increased 500%.

In the late 1970s, cultural critic Roland Barthes described a Panzani print ad in his book Image-Music-Text thusly: “Here we have a Panzani advertisement: some packets of pasta, a tin, a sachet, some tomatoes, onions, peppers, a mushroom, all emerging from a half-open string bag, in yellows and greens on a red background.” Twenty years hence, it’s safe to say that this recent ad for the pasta company, created by agency Euro RSCG, Czech Republic, isn’t quite so simple. Consumers flip through magazine ads quickly — so quickly, in fact, that more than a few must have been surprised at the way this one felt in their hand. The curtain of pasta hanging down from the top of the page in this “shredded” print ad adds depth and lets consumers pause to ponder its tagline. It says, in Czech, “Do you know what’s for lunch? Panzani.” To top off the creative approach, each individual “noodle” drives consumers to Panzani’s Web site, making the most of the available real estate. Barthes’ critique came in his essay “The Rhetoric of the Image.” In closing, he said: “…the photograph analyzed offers us three messages: a linguistic message, a coded iconic message, and a non-coded iconic message.” One wonders what he would think of this ad.

Men who have trouble urinating aren’t always willing to talk about it, as they can be reluctant and afraid to admit to a health problem. This leads to a fair number of them not receiving a diagnosis, but still knowing that something is wrong. This unwillingness to discuss the issue presented a challenge to Delpharmea Nutraceuticals’ Prostaben product, which treats prostate problems. It tasked Young & Rubicam, Prague, with finding a way to encourage men to discuss this problem with their doctors, while avoiding toilet imagery. The simple treatment leaves much to subtext. Readers must infer the manner through which the slogan “Pee happy” is written. Including only the Prostaben logo in the lower-right-hand corner requires a closer inspection to discover how the two are related.

Make it a thing of the past/Nonprofit campaign

Save the Children’s awareness in Australia was just 3%,
the lowest of any mainstream charity in that country, despite its status worldwide. The charity tasked M&C Saatchi to help raise its profile in the Oceania nation. It wanted a back-to-basics campaign to tell people the Save the Children story: who they are, what they do and where they operate. To show just how committed the charity was to its goal, M&C created the “Make it a Thing of the Past” campaign, with photography showing how Save the Children is willing to put itself out of business to make its charges museum pieces. After all, when child labor, prositution and war are behind us, there won’t be much of a need to save the children. Brand awareness doubled as a result of the striking print ads.

The disinfectant Betadine wanted to convince parents, its target audience, to switch to its disinfectant for their kids’ bumps and bruises because Betadine doesn’t have unpleasant side effects like burning. In order to increase sales, parent company EGIS enlisted Young & Rubicam, Prague. The ads are told from a kid’s point of view, on the assumption that people of all ages can recall the dread that followed the fall when Mom approached with the irritating cleanser for the scrape. The tagline “disinfects without the drama” differentiates Betadine from other brands and persuades parents that they need not worry about any sense of dread when it comes time to clean and bandage a frightened, pained child.

Setanta Sports wanted to drive fan subscriptions among expatriate British soccer fans in Australia, especially as the FA Cup tournament neared. It hired BMF to navigate the competitive Australian pay-per-view market. The agency decided to use headline-driven ads that tapped into the wit and humor of the terraces, the chants for which English football is renowned. BMF strove to make sure the tone of the ads fit with soccer culture, demonstrating knowledge and understanding of the game so as not to alienate the target. The applicable logos and a call to action made up the bottom half of the ad. The strategy worked — Setanta subscriptions increased four times the client’s target.

Car insurance is expensive, and young people in particular have limited funds. They therefore need to find the best and most affordable options when buying insurance. The campaign created for Allianz auto insurance by agency Red Urban, Munich, told young consumers that they didn’t have to leave it up to the supernatural. It conveyed the message that they could afford top-flight auto insurance on
their own.

One size beats all
Agency
Wunderman 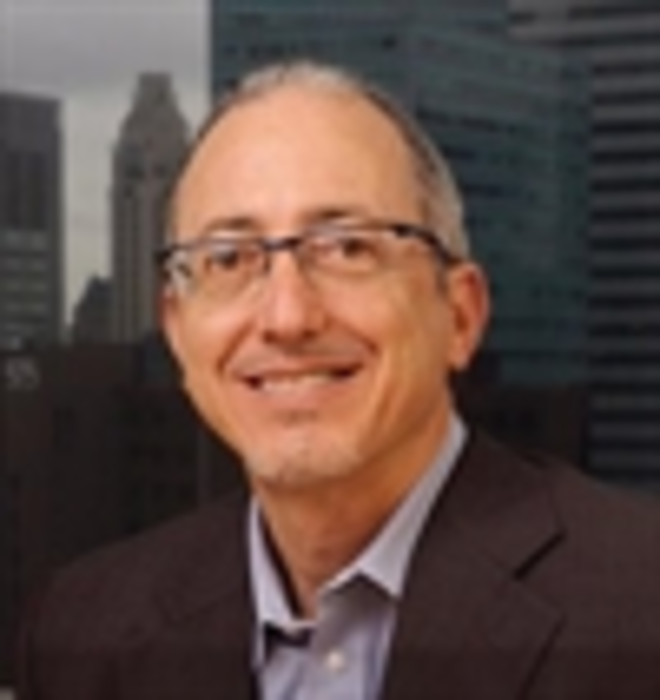 Learn the top rules of recruitment

Eric Raff SVP, director of human resources, G2 North America Most employers are aware that there is a… 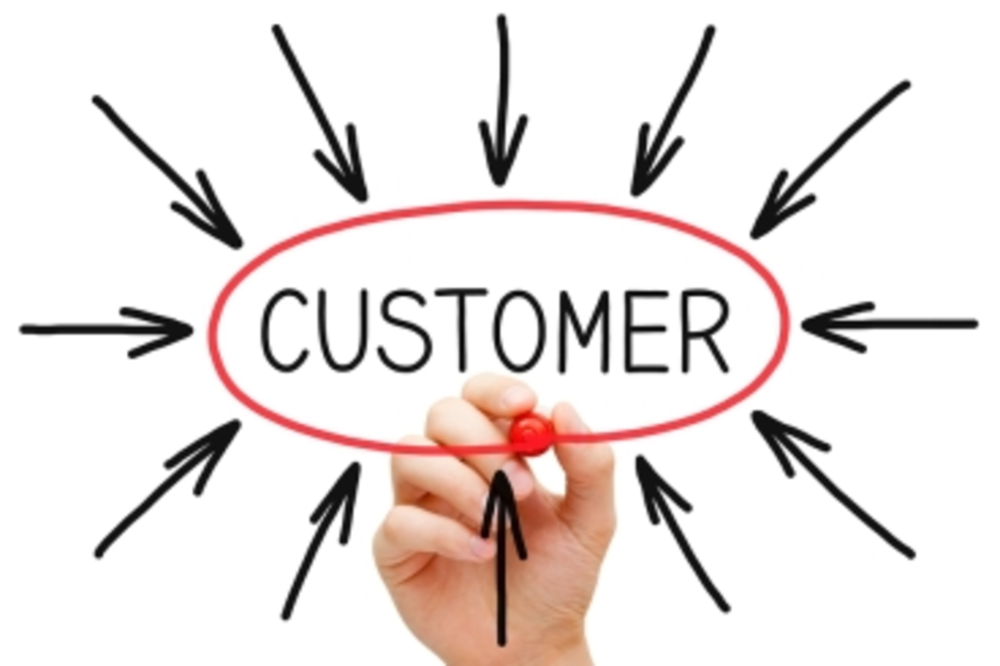 Just tacking on a channel doesn’t make marketing “multichannel.” In fact, a disconnected multichannel marketing strategy can do…