Q: How did Quest Software promote its first virtual industry event in Unisfair?
A: We began two months in advance with e-mail blasts and on-site adver­tising. We also experimented a little bit with Google Adwords, which paid for itself in terms of the number of leads that it generated. A month prior to the event, our partners be­gan marketing it to their customers.

Q: Why did Quest choose Unisfair to host this event rather than Second Life?
A: The thing that led us to shy away from Second Life was the fact that the start-up time for a novice is at least 30 minutes. The bar is just too high for a casual user who wants to jump in and see what’s going on. Also, it’s cost-prohibitive to build an island on Second Life that is running empty most of the time.

Q: Why not just do a webcast?
A: Like a lot of companies, we struggle with the need to balance our lead generation efforts with driv­ing awareness and marketing our thought leadership. The virtual trade show we held in September was one of those rare events that provided a good way to execute all three activities, which a webcast can’t do. The people who registered provided us with their contact information so we could market to them after the event, even if they didn’t attend. Also, because we were able to set up booths, we could expose people to a variety of offerings.

Q: How did you measure results?
A: There were 552 unique visitors to the event, which is about on par with a webcast. Almost 1,400 people registered on the site, providing a large pool of quality leads. The average time spent in the event was 69 minutes. There were several webcasts going on simultaneously, with the most popular drawing 352 attendees. On average, attendees spent more than 17 minutes in a webcast. We felt like we did a nice job of providing content that people found valuable.

Q: What was the event’s ROI?
A: The cost per inquiry was very low compared to our other lead gen­eration efforts, which is why we‘ve got fairly firm plans for three other virtual events in different areas of the business. 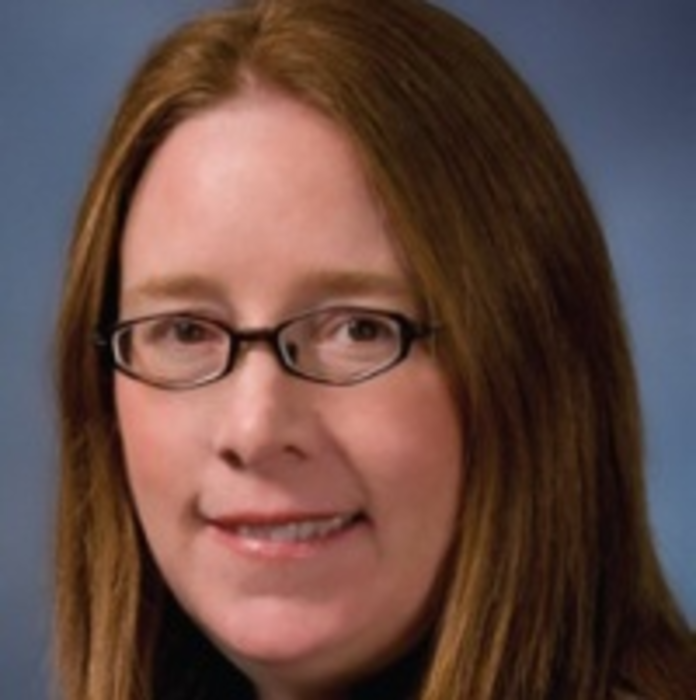 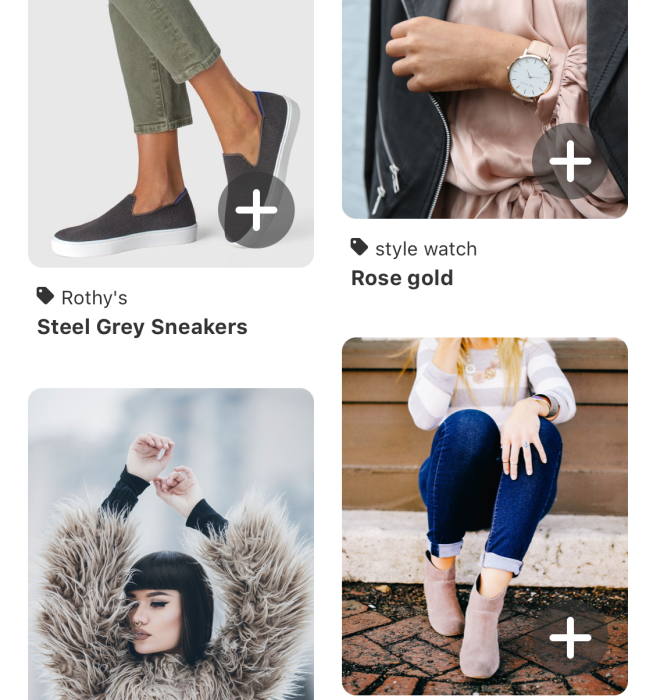 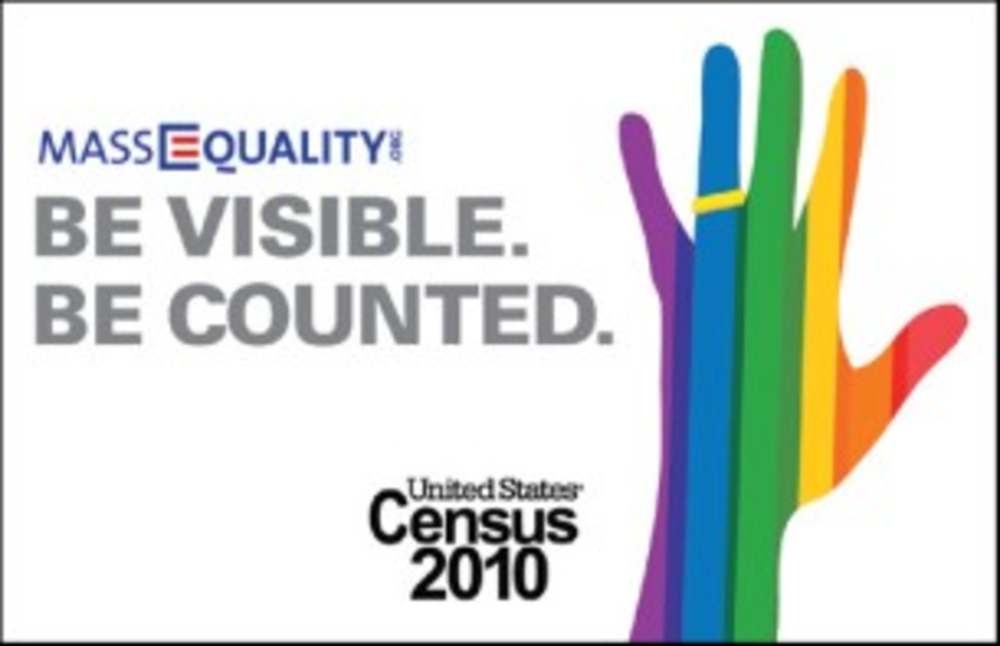 Tapped by the US Census Bureau, Draftfcb New York led a massive marketing campaign aimed at making sure…