The back-to-school season is the second largest shopping season in the US, making it a critical sales period for retailers. To capitalize on it, retailers are gearing up to deploy this year’s integrated marketing efforts.

Andrew Koven, president of e-commerce and customer experience at fashion shoe retailer Steve Madden, underscores the importance of integrated marketing to create a cohesive campaign, no matter the channel.

“We have to make sure that one message we deliver through one channel is being deployed through several,” he says. “So if I send out an e-mail, or run a re-targeting campaign or an affiliate program, certainly, we are leveraging those messages on our Facebook page. We are letting people know what we are doing across all channels.”

Staples, the year-round office and back-to-school supplier, has several moving parts for its integrated campaign. It launched its back-to-school campaign July 11 and employed a two-prong strategy: one is an annual back-to-school promotion, while the other speaks directly to a particular segment of customers with specialized offers, says Don LeBlanc, SVP of marketing.

Its annual back-to-school “Penny Deals,” is an example of one of its mass promotions. It allows a customer to go into a Staples store and get a specific item for a penny, or a quarter, on some of the core back-to-school items. “[We use this] as a way to draw people into our stores,” says LeBlanc.

Back-to-school spending to rebound in 2010

Record highs of unemployment for both teens and their parents have hurt retailers’ earnings over the last few years. June retail sales fell 0.5%, according to the US Department of Commerce, but this year’s back-to-school spending is expected to show improvement over last year.

The National Retail Federation predicts that 2010 back-to-school spending will jump 16% over last year’s prediction, though more shoppers will purchase generic brands and seek out sales. The International Council of Shopping Centers (ICSC) expects more modest growth of 5.4%, but calls it “potentially the strongest season since 2005.”

Steve Madden, meanwhile, doesn’t utilize traditional print or radio advertising for this time period, but focuses its efforts in-store. The footwear company will introduce its back-to-school campaign in mid-August and use in-store concerts and signage as well as video display boards, which will cater to its teen to early twenties female demographic. Koven says its concert series, the Steve Madden Music initiative, has grown significantly since the company introduced it two years ago. The Constellations is one band that is highlighted in its program this year.

French Toast, a company that has been manufacturing children’s clothing for more than 50 years, will showcase its catalog in its integrated marketing campaign. The first was released during the July 4 holiday, with three more — specific to going back to school — to be distributed over the coming months, says Michael Arking, president of the retailer. They are standard size — 8½ by 11 inches — featuring core items, such as its new stretch knit polos or skinny placket polos.

The French Toast brand of school uniforms is produced by the LT Apparel Group and is sold in more than 2,000 retail locations as well as online, and through its catalog since 1999. Arking says that French Toast conducts e-mail campaigns several times a week, with a higher frequency during the back-to-school season.

This year, social media will play a larger role in all three of these retailers’ integrated back-to-school marketing plans.

Koven notes that Steve Madden increased its digital ad spending by 10% to 15% this year, while also becoming more active on Facebook, including through contests and promotions. These added dollars also account for an increase in staff dedicated to social media. The retailer also recently added a mobile site. Koven points out that Steve Madden didn’t utilize Facebook for back-to-school promotions last year.

French Toast launched its Facebook and Twitter programs about six months ago and intends to create special offers for the back-to-school season. Arking underscores that social media is about developing relationships for the brand, pointing out that while e-mail marketing is highly effective in generating sales, the e-mail lists constantly change.

“People who are a part of Facebook tend to stay for a very long time,” he asserts.

Mike Gatti, SVP of communications at the National Retail Federation, notes that the cost-effectiveness in social media helps attract retailers. “You can push more of the dollars into the actual offers that you are making,” he says. “You don’t have to spend as much money as you do for TV, print and radio.”

Staples’ LeBlanc agrees. The company added a Twitter feed to its marketing mix this year, creating an open forum for employees and customers, to discuss what is on their minds. For its back-to-school agenda, Staples will use Twitter to announce special deals, too. “The cost of tweeting is very low,” he says. “The impact is disproportionately very high to the investment.”

Measurement will be an interesting exercise this year, given that social media campaigns, in particular, are performance driven. Engagement and coupon redemption will be examined as well as sales in general — all of which can be tracked back to these channels.

It’s the advancement in online tracking tools and analytics that have helped push more marketers into social media this year, says Lisa Bradner, president of Geomentum, an Interpublic Group-owned marketing, media strategy and performance agency. “If you’re not making smart technology and analytics choices now, you’re not going to be well-positioned,” she says. Looking ahead, Bradner points out that with back-to-school promotions, the marketer is “really training tomorrow’s consumer.” 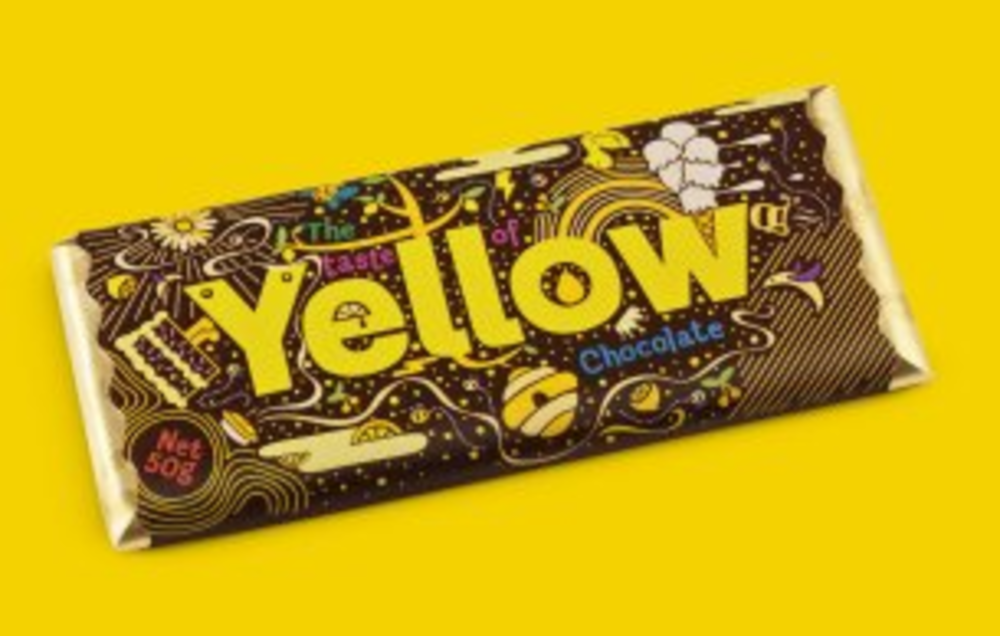 TARGET AUDIENCE New Zealanders aged 25-54. MARKETING PROBLEM For the generation who is growing up googling everything, the…