Did anybody ever think that digital communications would save money and expand reach economically for advertisers? Maybe at the beginning of the transformation. Instead of buying expensive TV spots that paid for first-class studio-produced programming, showing digital banners across websites anybody could access at any time on their browser for much less money seemed to be a game that anybody could get into. Also, marketers could distribute mass emails practically for free. Publishers, and every other traditional content creator, like those in radio, would be bypassed for digital channels, often for pennies on the dollar. Automation and data generated through digital media consumption would eliminate waste, especially if all traditional media content migrated to desktop screens and, after the release of the first iPhone, their mobile devices.

Instead, fast forward to today and the old channels are still kicking, each with their own data-driven enhancements. The conventional wisdom held by a great number of marketers – certainly by those in retail and eCommerce – is a multichannel solution: more, not less.

What does this all have to do with politics? Each campaign cycle brings new innovations to high-stakes targeted advertising. A politician’s career depends on the effectiveness of their strategy, regardless of the policies that an election winner can bring to the public office that’s in the balance.

The 2020 campaign season is already in full bloom, and its effects will resonate into most areas of marketing tech and advertising. To consider the popular multichannel strategy just mentioned above, this will translate into more spending across the industry, which will also have a direct effect on regular apolitical brands pursuing the same inventory. (Oh, but what brand doesn’t have some kind of cause-oriented, quasi-political messaging these days?)

Sean King, EVP of performance audio and analytics agency Veritone One, has been keeping an eye on the way campaigns are communicating with voters and how their strategies are evolving.

“Technology is the true game-changer in the ad war this 2020 election season,” King recently told me. “It has matured and developed so significantly since 2016 that now, adtech can identify what is being said within certain voter demographics in near real-time, then extract that data so campaigns can understand the topics and issues that are important to each group of voters.”

He added, “This way, campaigns can inform and improve messaging in specific markets and demographics, by identifying which pieces of sentiment are resonating with which groups of voters – and where to place specific ads within hyper-targeted markets.”

Maturation in marketing tech leads to better targeting and the ability to make adjustments “on the fly” in response to political opponents, according to King.

“Candidates need to leverage technology to inform their campaign messaging and communication with voters,” he stated. “Targeting specific groups of people is becoming more effective as data on voters becomes readily available, meaning technology isn’t just ‘nice to have’ anymore – it’s a necessity when campaigning.”

And to use this technology, candidates are raising the funds, increasing the overall ad spend.

“The bottom line is that candidates will stop at nothing to capture voters – and one of the easiest ways to do that is through advertising,” King explained. “There’s also been an increase in ad spending due to the vast number of channels that campaigns can now leverage. No longer are TV ads the only option – now, social and digital media platforms are more popular than ever among voters, meaning that campaign advertising budgets have increased significantly to ensure all channels are firing on all cylinders.”

What effect does this money and advanced data-crunching have on voters?

Insticator, which provides reader survey solutions for publishers, pulled together results from an Embed polling tool in June. It showed that half the respondents were willing to donate $5 or less to political campaigns, echoing a trend for small mass donations that add up.

Also, of the nearly 83,000 responses to specific questions, 46.3 percent said it’s “unlikely” that a political ad will change their opinion. Additionally, 41.2 percent were convinced that such an ad “cannot change their mind.”

Founder and CEO Zack Dugow pointed out that 65 percent of respondents reported that they watch at least 120 minutes or more of political coverage every week. “There’s so much information that flows, people are factioning off much faster,” he told me.

Dugow also cautioned that voters are “struggling to identify with people who disagree.” He said, “This is challenging because it’s so different from how campaigns used to operate.” He expects messaging to remain positive while there is still a large number of candidates running at the national level. Once the field narrows, “we are going to see more explosive messaging, which is almost hard to believe,” he stated.

Kyle Benn, VP of mid-market for online video advertising solution SpotX, anticipates that buying will ramp up over the course of 2020, especially in the fall. Brands will be forced to adjust their plans, primarily in local markets. “We see this with more regionalized, local brands and advertisers than national (Fortune 500) brands,” Benn explained.

“Every cycle, we hear frustrations that brands were pre-empted (bumped) from the shows/dayparts/etc. they bought on TV for political ads, which only grow in frequency as we near November 2020,” he added. “In years past, this is when brands become more open to discussing and evaluating digital video as an alternative strategy to deliver their message, since TV has become overcrowded during the eleventh hour of the election cycle. Advertisers have either used this time frame as an opportunity to dip their toes into new advertising mediums that they are not currently using or move more TV budget dollars over to these mediums for a finite amount of time. I believe this is one of the reasons OTT/CTV will see a big surge in not only political advertising but brands trying it as a TV alternative.” 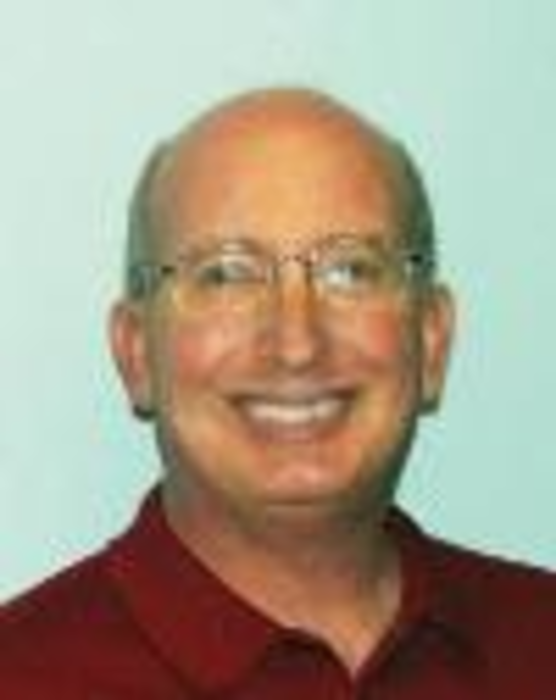 Tips on targeting with transpromo

Establishing moments of truth with customers

A single experience can define and shape a customer’s relationship with your brand. As you connect customers with… 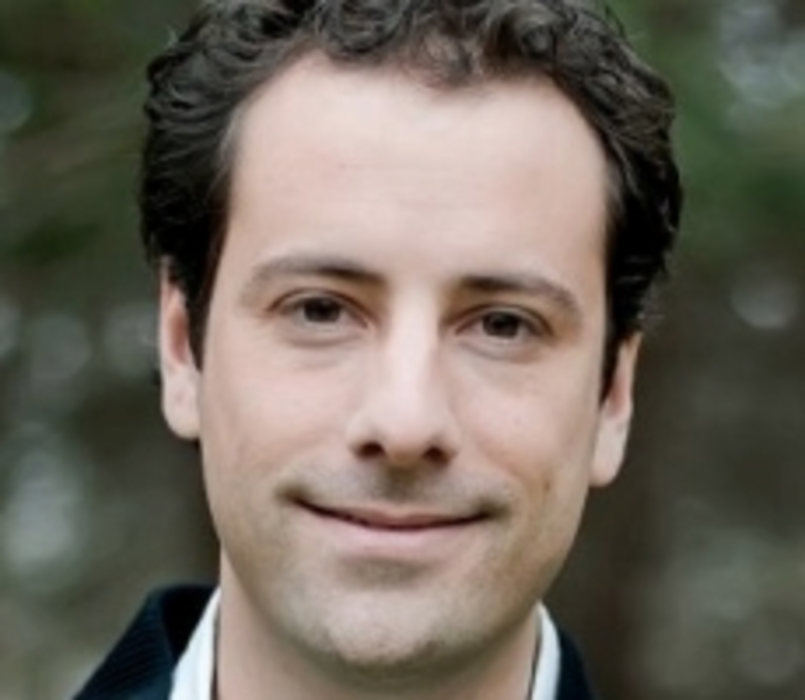 Interviewing candidates at the task level

I often ask interview candidates how they spend their days. I do this because I find it hard…