MJ Hegar is running for Congress in Texas District 31. But, her reach has extended well beyond her home in Round Rock, Texas, thanks to a slick campaign video that went viral.

MJ Hegar is an Air Force veteran, but, relatively speaking, she’s a political novice. She is challenging incumbent John Rice Carter, a Republican currently serving his eighth term. Hegar’s well-produced YouTube video, “Doors,” has put her on the map. The video was widely shared by influencers and celebrities. On social media, she has already overshadowed Rep. Carter in terms of followers.

“Doors” first introduces a helicopter door hanging in Hegar’s dining room, which was salvaged from a crash site in Afghanistan. Her rescue mission as a combat search and rescue pilot had come under fire. The video then takes us back to her troubled childhood.

As she pursued her dream of flying through the skies and serving her country, Hegar had to push her way through metaphorical “doors” and discriminatory policies.

Doors – and everything they represent – manifest creatively throughout the ad, culminating in MJ Hegar’s promise to give Congressman Carter a tough race and “show him the door.”

What made MJ Hegar’s  political video so effective?

“Content is king. This statement seems irrelevant to the discussion about an ‘ad,’ but if you look closer – not so much. When an advert has great production, a compelling storytelling and generates an emotive response, something magical happens. The ad becomes content. A great example is how people flock to YouTube to see Super Bowl Ads,” Mehrotra said.

In our current environment, people often respond with hostility to anything that displays even a whiff of politics. Hegar’s ad needed to accomplish two things: it needed to work its way around those reflexes, and it needed to convey sincerity.

Authenticity appears to be at the heart of MJ Hegar’s undertaking. “I am so proud to be a part of a movement of women running as ‘ourselves,’ instead of a preconceived notion of what a candidate should be/do/say,” Hegar tweeted on July 14th.

Getting to the heart of your audience

Julia Vorontsova, founder of Kakadu Media, says the ad resonates with her as a woman. The beauty of the ad, she notes, is that it avoids anything political upfront.

“By pulling you to the middle of the video without knowing it’s all political, you already gave her multiple yeses. Which is genius, just genius!,” Vorontsova said. “You agreed with her a few times already. This is not how it’s supposed to be, and you thought ‘yeah, it’s not supposed to be like this. I don’t know what it’s about, but I agree.’”

Although Vorontsova rejects the idea that there’s any kind of formula to viral videos, she says that the odds of success can be increased by promoting a video to a specific audience.

Marton Varo, CEO of video marketing agency Brandefy, attributes the ad’s success to its immersive point of view and the candidate herself.

“They’re trying to get the viewer to align with her as a human being, as a person rather than her views,” Varo said. “So even without knowing what she stands for, what she believes in, and what her platform is, you like her as a person. I think that, above all, is literally what you’re investing in and voting for.”

Hegar’s story of overcoming adversity is also highly relevant and helps to maintain an emotional hold on the viewer. “That whole tone of defiance is in line with what’s going on in our country today, and the attitude of today’s youth in general,” Varo said.

CEOs and companies sometimes make videos about their corporate culture. The techniques evident throughout Hegar’s ad could be integrated into those efforts, opening doors to new brand narratives.

“And even if your CEO isn’t necessarily the most interesting person in the world, I think there are ways to really bring out their humanity, their personality,” he added. 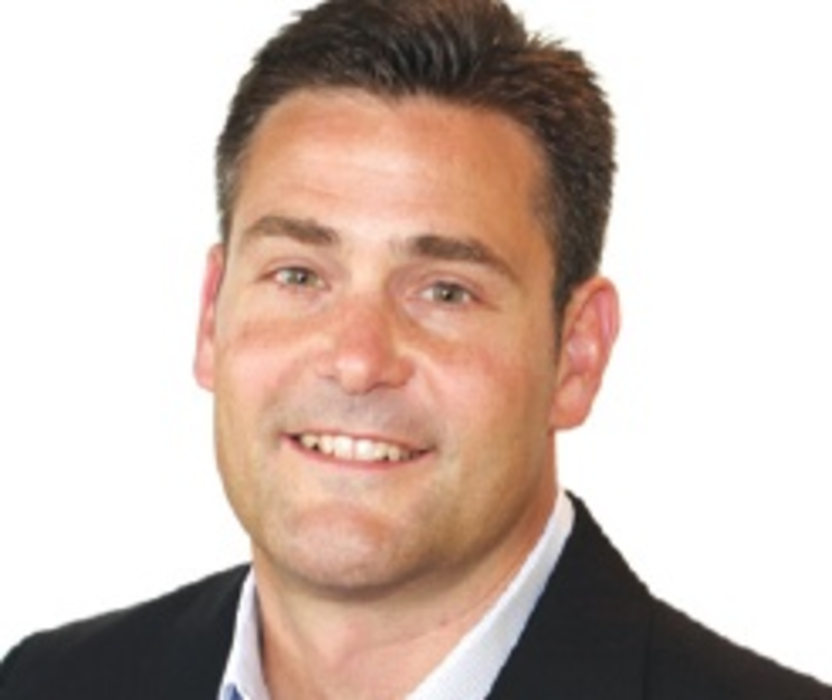 Choosing the right mobile ad network for your brand

With the skyrocketing adoption of mobile devices, mobile advertising investments are expected to increase. Most consumers prefer to… 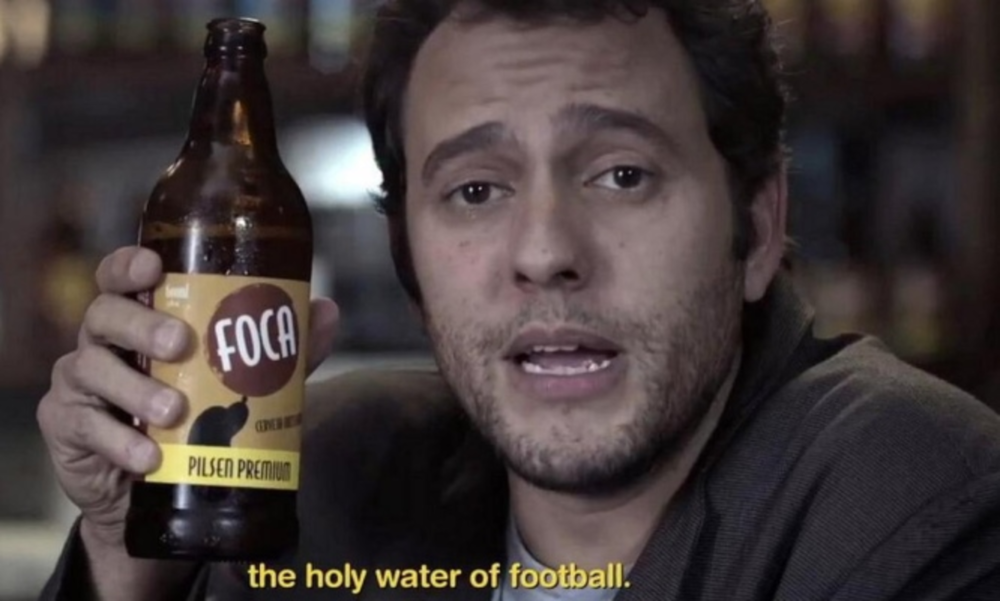 The World Cup Runneth Over with Awesome Marketing Campaigns 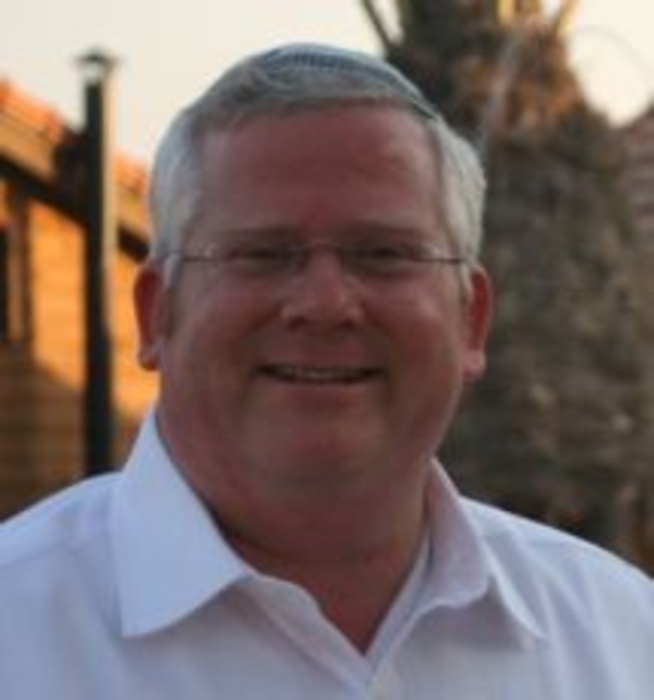 Winner Press Release Postage is rising, response rates are dropping and we have exhausted and saturated the traditional…