According to a recent survey commissioned by the two companies, more than half of the small-business owners interviewed did not have a Web site while almost two-thirds admitted that having a Web presence is important to the success of their business. Lack of budget, time and technical expertise were among the top reasons cited for not having a Web site.

“Small businesses increasingly need a sophisticated Web presence to compete, but more often than not people would rather do other things than design their own Web site,” said Brad Porteus, chief marketing officer at Elance. 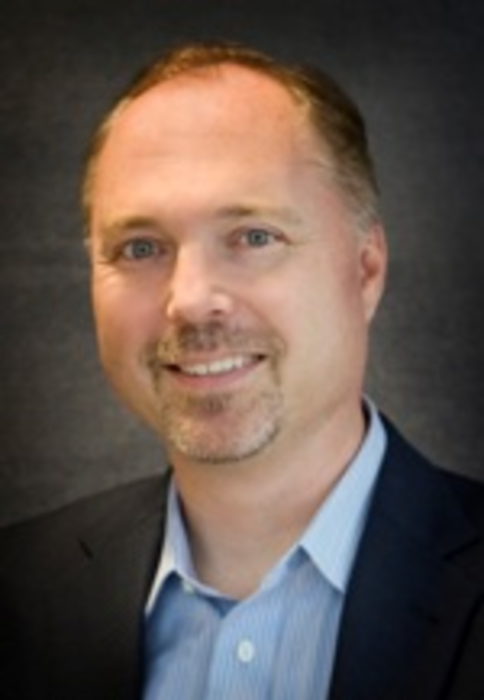 What are your biggest opportunities & challenges for the next 12-24 months? We’re seeing an exciting opportunity to…

An Ad for Every Passing Car

Picture yourself behind the wheel of a minivan. As you go whizzing down the highway at 55 mph,…