Can you leverage the sampling of responses to a single question to effectively target people for a nationwide campaign? The answer, it seems, is yes, thanks to the power of machine learning.

This past summer, Texas-based Frost Bank launched its Opt for Optimism campaign.  Frost’s goal is to not only foster optimistic feelings but to promote action through the digital awareness campaign, set up by  AdTheorent, and a “30 day optimism challenge.”  See the video below:

The launch of Frost’s campaign called for identifying a target audience of optimistic and generous people. To do that, they utilized AdTheorent’s Audience Builder. The key identifier was based on a single question delivered to thousands of people. They were asked one of the following:

In a phone interview, Matthew Groner, SVP product management and business intelligence at AdTheorent, explained the reason why they take this approach: “Anything with multiple questions has user drop-off because it’s asking them to do a lot.”

AdTheorent then used the attributes and characteristics of consumers who responded to build a Predictive Audience, after which AdTheorent’s machine learning platform identified people who would likely be interested in the “Opt for Optimism”  message.

Using machine learning to identify the lookalikes to the people who had a positive response to the question is key to the effectiveness of the campaign’s reach. Groner explained that without using AI in this way, it’s possible to “make a lot of assumptions and guesses” that would result in directing the message in a less finely-tuned way, which in turn would result in “a lot of waste.”

That’s why they “run these surveys and identify the aspect of the the target market and build modeling on that basis to find users that are receptive to that campaign,” he said.  That’s the AdTheorent “special sauce.” It only serves ads to audiences that are identified as having very high predictive scores.

In the case of this campaign, ad impressions “ran across a variety of premium publishers to the consumers with the highest predictive scores,” Groner explained. They included: businessinsider.com, washingtonpost.com, weather.com, intouchweekly.com, thedailybeast.com, healthline.com, vanityfair.com, myfitnesspal.com, foodnetwork.com, self.com, usatoday.com, and HGTV.com.

The measurable results they shared included 82 percent for the video completion rate (VCR), exceeding the industry average by 9.3 percent. Analytics on real-time attention measured  40.82 percent attention quality, which is the percentage of impressions that converted from hovering to interacting.

Building on the success of the initial campaign, which ran this past summer, AdTheorent is now working on a second cross-screen digital campaign that will feature rich media and interactive pre-roll video. But even the first run had an eye for nationwide appeal beyond the Texas home of the bank.

Thinking outside of the state

“The digital ad campaign that was handled by AdTheorent was geo-targeted to Texas only, but the Audience Builder units were served nationally so that we could build an audience from a more comprehensive pool,” Groner said.

Elizabeth Crawford, Associate Media Director at agency McGarrah Jessee, explained the campaign’s goal in an email:  “While the majority of paid media was targeted to Texas, the influencers we worked with for the 30 day Optimism Challenge had a national reach. Additionally, we worked with Moneyish to create a ten video series, which also ran on a national level.”

She added that people who have been moved to take action are encouraged to post about it using the hashtag  “#optforoptimism.”

Those in the vicinity of Houston were given the extra incentive for posting the hashtag when sharing a photo taken in front of the optimism mural pop-up: using #OptForOptimism and #Sweepstakes for a chance to win $500, and, in the spirit of charity that the campaign is all about, donate $500 to the nonprofit of their choice. A number of the entries can be seen on Twitter.

It will be interesting to see what new art and videos emerge for the next iteration of the campaign. Hopefully it will help people realize that even small acts can have a big positive impact. 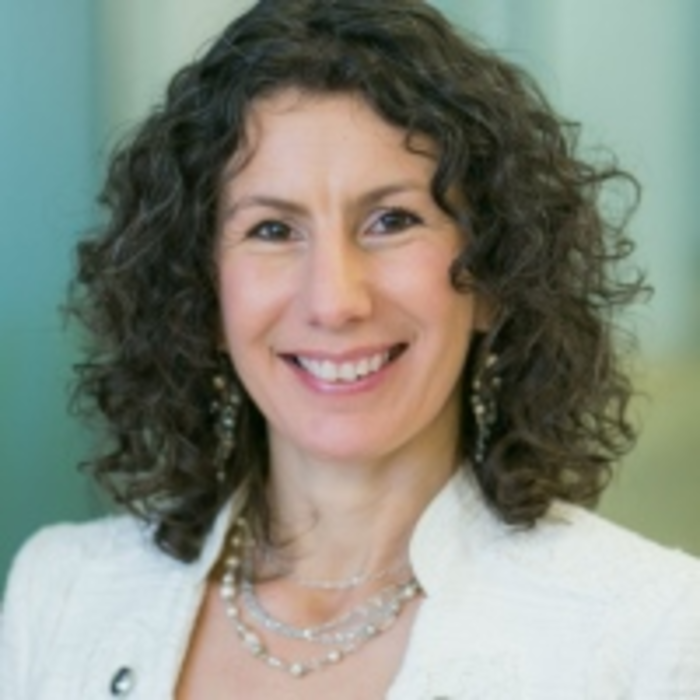 A Blast Is the Past

How often do you refer to your email campaigns as blasts? My guess is that out of habit…

Lyft and Netflix are taking the show on the road again – and this time, they’re doing it… 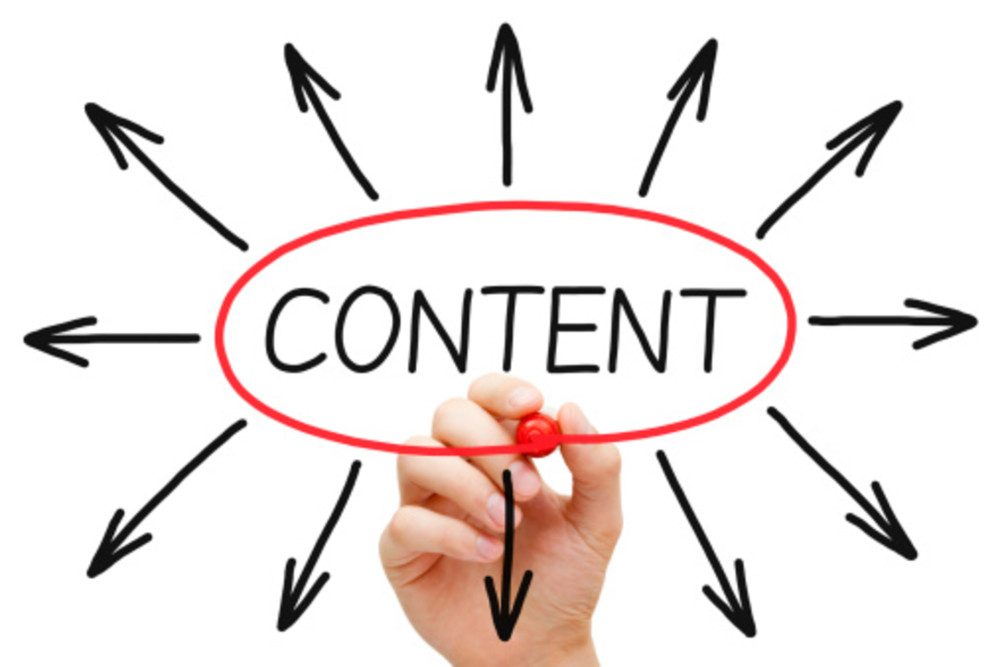 Infographic: What the experts are saying about content marketing in 2015