Toward the end of our interview on July 29, Seth Priebatsch, the 21-year-old CEO of Scvngr, turned the tables by asking me a question: What do I think about the future of location-based services such as his and Foursquare?

Since I began covering loyalty programs last month, I had every intention to sign up for Foursquare as research. But I never really took time to consider if a service such as Scvngr, Foursquare, Loopt, Gowalla or Brightkite will truly emerge as the next Facebook or Twitter.

I didn’t have an answer for Priebatsch then, but I do now.

A day after our interview, I finally installed Foursquare on my BlackBerry. In doing so, I found one indication that location-based services won’t become mainstream by tomorrow: None of my friends or family in my address book was using Foursquare, which makes me less inclined to jump all in. (I would have tried Scvngr, but it is only available on the iPhone and Android smartphones.)

In full disclosure, I celebrated my 34th birthday August 3, so I’m probably older than most users of these services. And in all fairness, this technology is still in its infancy. But I’m sure most of my friends would echo my initial thinking: Why would I ever feel a need to constantly announce my whereabouts?

But for those in their teens and 20s, the idea makes more sense. They like to meet up at malls, restaurants and bars. Even older shopaholics might be enticed if discounts can be had.

A Forrester Research report released July 27 revealed that 4% of US online adults have used a location-based services. Of them, the demographic is narrowly defined — nearly 70% are between ages 19 and 35, nearly 80% are male, and 70% have college degrees.

While I don’t see location-based services catching on with all demographics, I do see how the sector might be more ideal as a marketing tool than Twitter and Facebook, especially for local businesses wishing to reward their regulars. The concept of these location-based “games” is practically built around businesses. If people feel motivated to visit your store or restaurant so that they can accrue points that are redeemable for free or discounted items, businesses would be foolish not to participate.

What business owner wouldn’t be interested in a tool that could generate more foot traffic?

Scvngr announced July 29 that Journeys shoe store chain had signed on as its first nationwide retail rewards partners. Users may rack up points by performing “challenges,” such as checking in at any of its more than 800 stores, taking photos from the location and describing “the Journeys attitude.” Twenty points earns a $10 discount on purchases of $20 or more.

Foursquare scored its first rewards partner in March, Starbucks. Many other businesses have followed suit, including American Eagle, Ben & Jerry’s and Whole Foods.

It’s reasonable to assume that, in time, one of the several location-based services will emerge as a clear-cut winner. Expect marketers who aren’t early adopters to follow the masses.

Forrester recommends that most marketers wait until “adoption rates increase and established players emerge from the fray.”

As for me, I won’t get hooked as long as this technology makes me feel like a loser. Having Foursquare tell me that “no friends were found for this user” is a bit demoralizing. 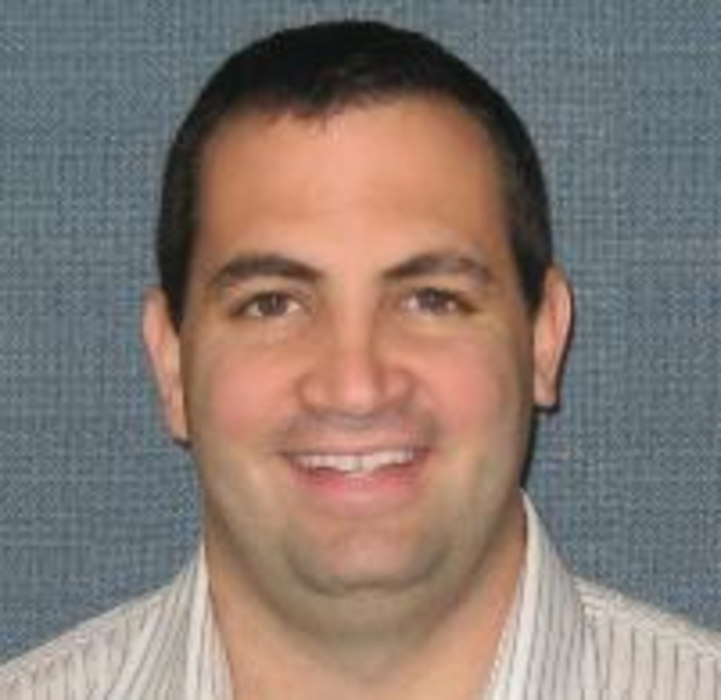 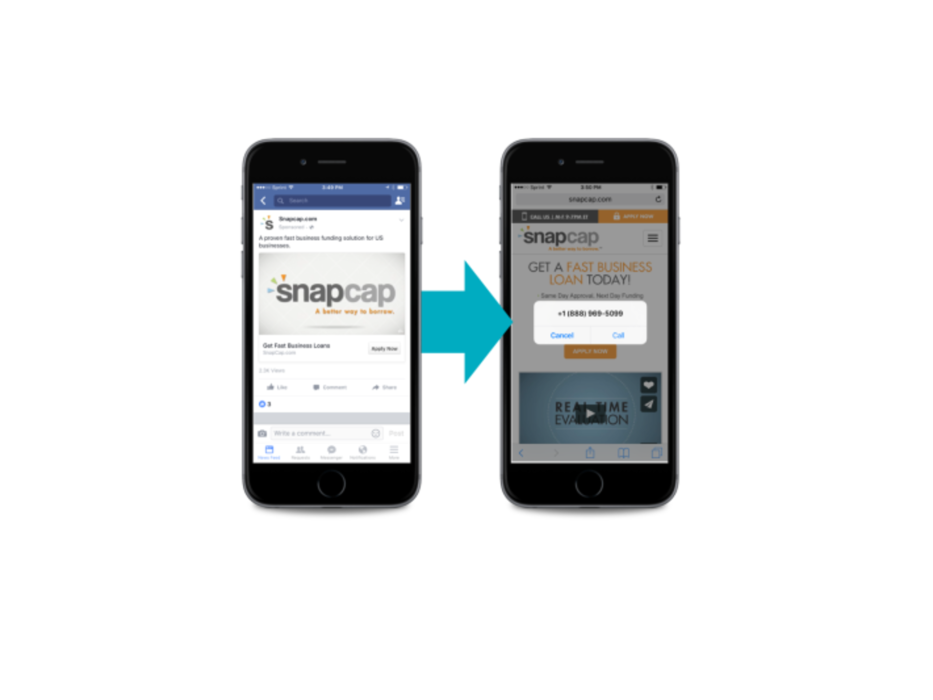 Earlier this month, 1-800Con­tacts filed a trademark infringement complaint against its competitor, Lens-World, for allegedly purchasing the keywords…