Google ran into a major hurdle yesterday in its ambitious quest to bring all the world’s books to the Internet. A US district court judge in New York ruled that the technology giant would gain the ability to “exploit” books without the permission of copyright owners, essentially ripping up the company’s agreement with authors. The decision will also limit Google’s ability to sell advertising alongside the books’ content.

Judge Denny Chin ruled that the agreement “would arguably give Google control over the search market for books,” according to The Wall Street Journal. Other tech-sector giants, such as Amazon.com and Microsoft, also opposed Google’s project. The settlement that Google had reached with The Author’s Guild and the Association of American Publishers “blessed Google’s scanning efforts and also potentially allowed for ads to be shown on the book pages online,” according to the Journal.

Like seemingly all types of online advertising, the book-scanning project also ran into privacy complaints, according to Bloomberg. “Privacy concerns were raised by objectors, who said it would give Google information about what people read and how they read it, data the company could use to improve search results and sell advertising,” reported Bloomberg’s Bob Van Voris and Susan Decker. 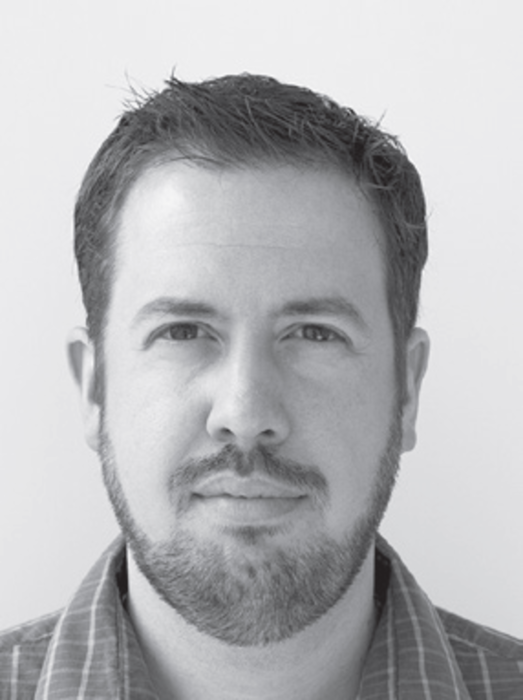 Derek Fridman, group creative director at Huge in Atlanta, talks creativity and the kind of work that stops…

Apparel maker Muscle Flex Inc. is gearing up to launch an online marketing campaign for its new Muscle… 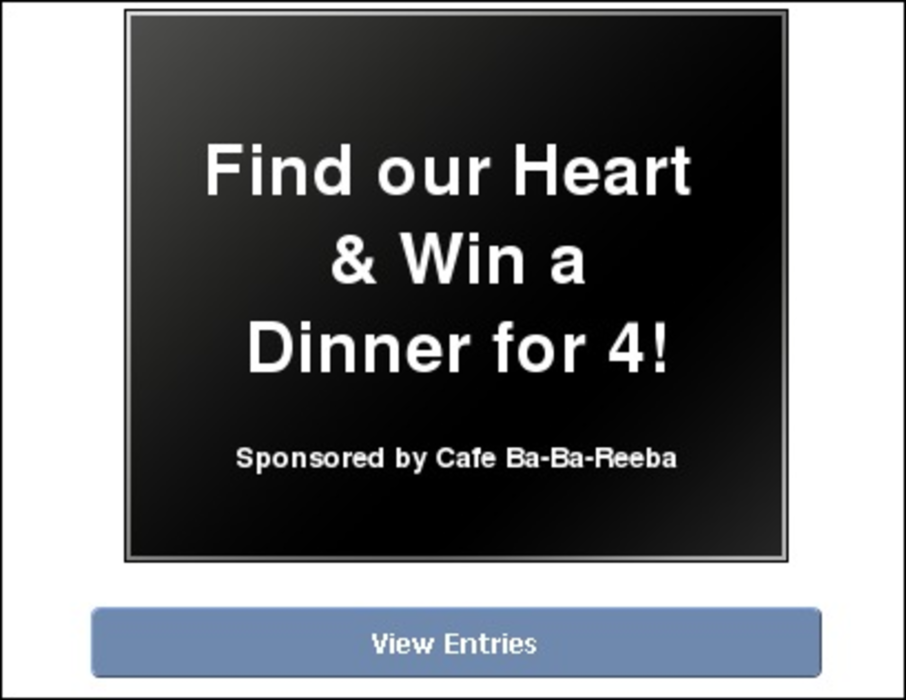