Yahoo has launched a new original program called “Daytime in No Time” consisting of highlights from each day’s daytime TV programming and sponsored by JCPenney.

The new clip show is a follow up to Yahoo’s similarly formatted “Prime Time in No Time,” which was launched in March 2008 and has had more than 200 million streams. Verizon is the sponsor of that show.

Both shows reside on Yahoo TV.

Yahoo’s strategy for content development is to “leverage data to understand what users are looking for,” said Mitch Spolan, VP of North American field sales at Yahoo. In this case, JCPenney signed on because the retailer wants to reach women between the ages of 25 and 49 who watch daytime TV.

“As more and more dollars move from traditional media to online,” brands are looking for online opportunities that aren’t purely about e-commerce, said Spolan. In the example of JCPenney’s sponsorship of “Daytime in No Time,” the brand is “surrounding that experience and becoming associated with it,” said Spolan.

JCPenney ads will appear during the show. In addition, the host’s wardrobe and set decorations will be provided by JCPenney.

Rumor Has It Facebook’s Unveiling a Mobile Ad Network

Mobile is an A-number one priority for Facebook—and for good reason. According to Facebook’s latest earnings report, the… 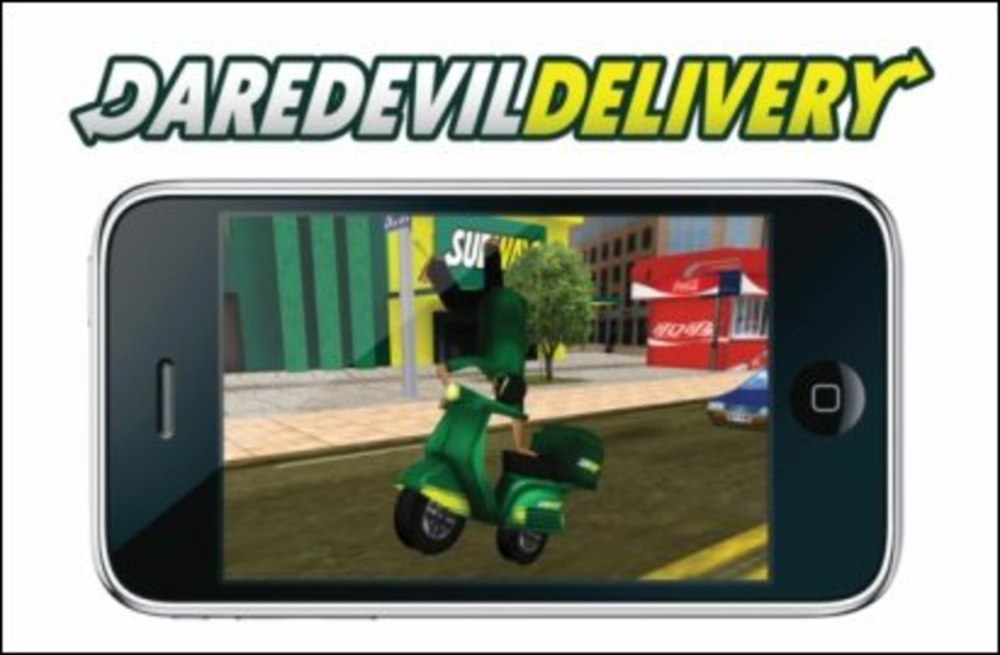 “SERENITY NOW!” is a phrase oft-shouted by Frank Costanza during episodes of Seinfeld, but ZenDay should consider adopting…